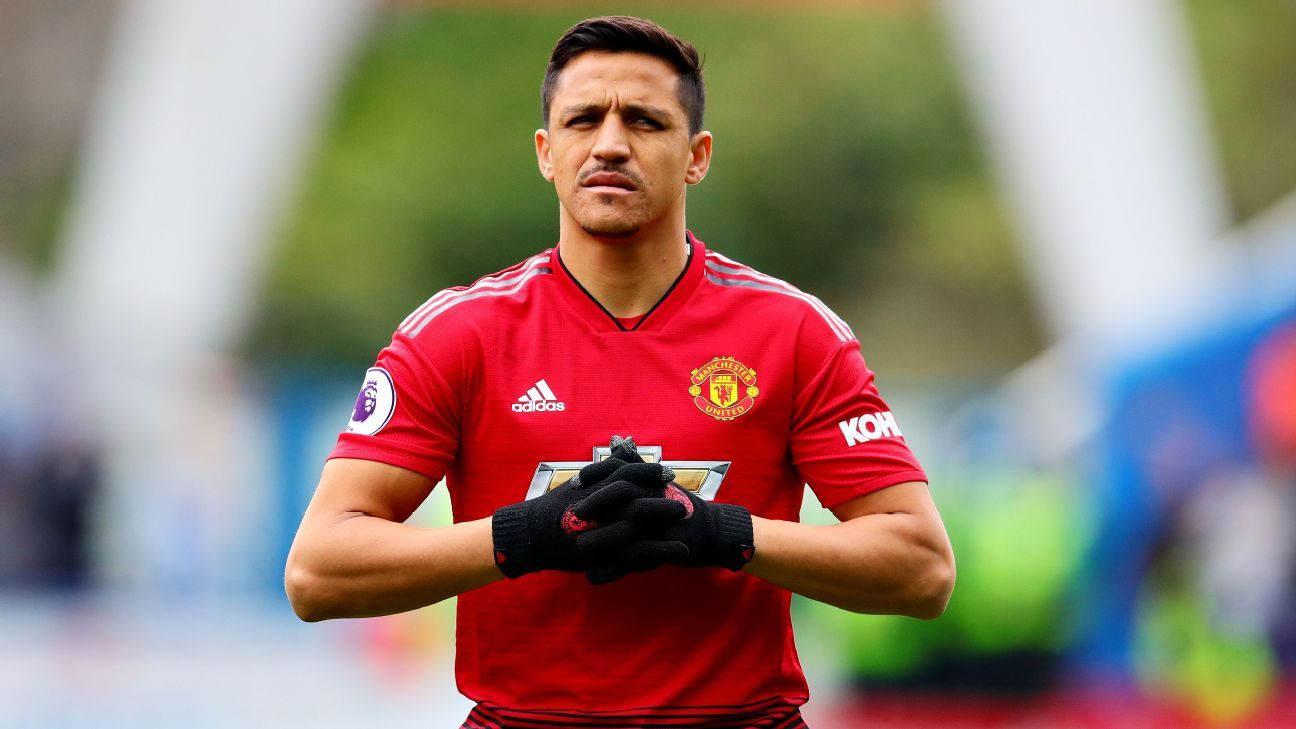 Alexis Sanchez has joined Inter Milan on a season-long loan from Manchester United, the clubs have announced.

The Chile international, who joined United from Arsenal in January 2018, struggled to find his best form at Old Trafford and, despite manager Ole Gunnar Solskjaer having backed Sanchez to come good, has returned to Serie A with Inter.

"We can confirm that Alexis Sanchez joins Inter Milan on loan until 30 June 2020. We wish @Alexis_Sanchez the best of luck in Italy," United wrote in a Twitter post.

Sources told ESPN FC earlier this week that United had agreed to loan Sanchez for 10 months while contributing around £6 million of his £391,000-a-week salary. Inter are set to pay £9.46m of the 30-year-old's wages plus a loan fee to United. The deal does not include an option to buy.

Sanchez will join up with Belgium forward Romelu Lukaku who left United for Inter this month in a deal reported to have cost the Serie A club around €80m ($89.15m).

We can confirm that Alexis Sanchez joins Inter Milan on loan until 30 June 2020. We wish @Alexis_Sanchez the best of luck in Italy. pic.twitter.com/DdcRQRoEMk

The Chilean, who previously spent three seasons in Serie A with Udinese before moving to Barcelona, is his country's all-time leading scorer with 43 goals.

"On behalf of the entire Nerazzurri family, we'd like to wish [Sanchez] a very warm welcome and the best of luck," Inter said in a statement.

He arrives at San Siro as a replacement for Ivan Perisic, who signed for Bayern Munich.

More in this category: « Ramsey has played last Arsenal match - Emery Your Premier League weekend: Liverpool should thrash Newcastle, right? Not so fast. » 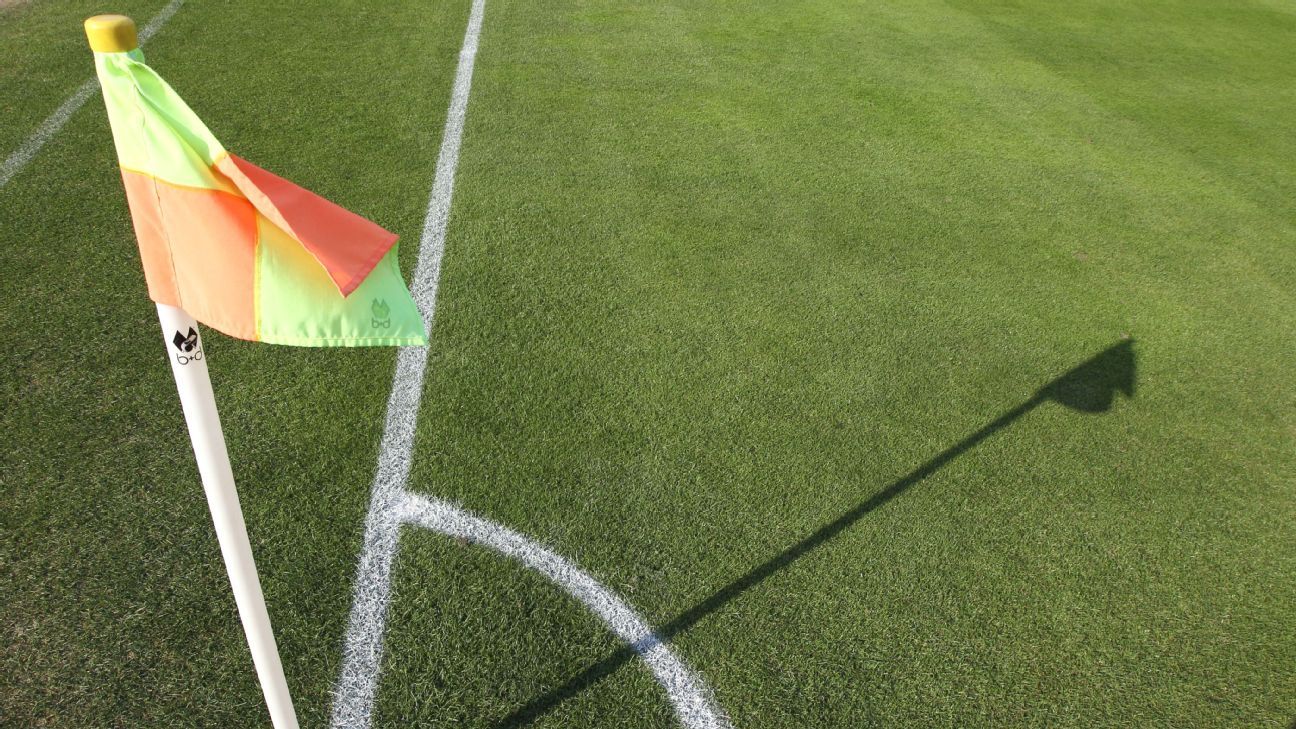 Ukraine league in doubt as team has 25 cases

Ukrainian side Karpaty Lviv has found 25 cases of the coronavirus among players and staff, which has... 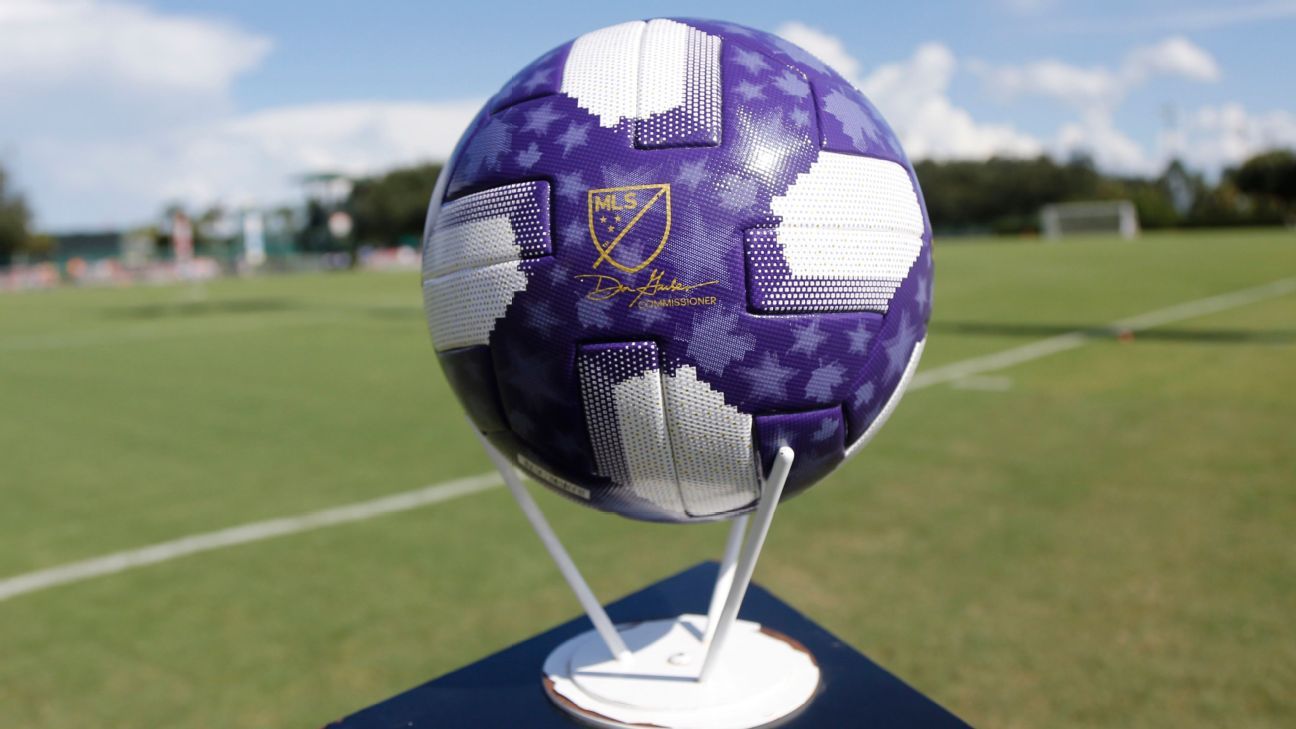 The MLS Players Association approved a proposal from MLS related to economics in 2020, as well as a... 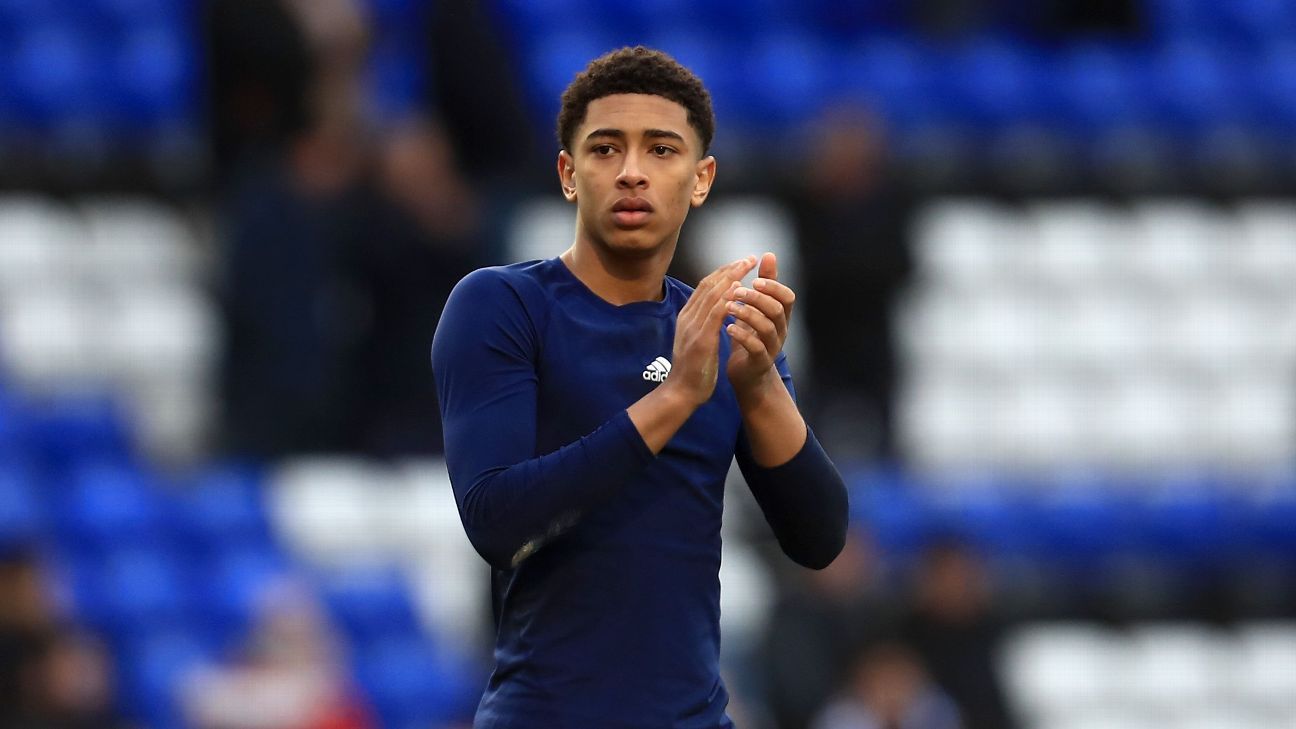 Manchester United will have to tempt Birmingham City with guaranteed cash to sign Jude Bellingham, s... 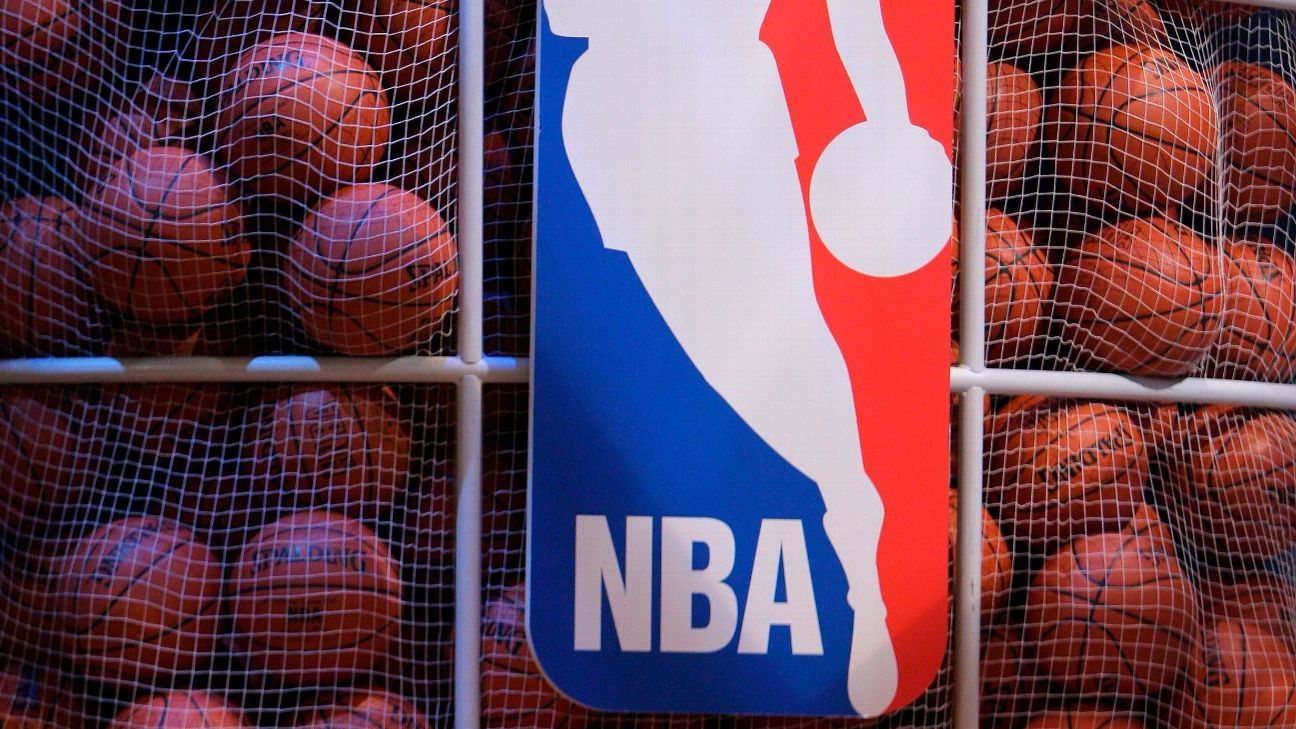 The NBA's board of governors has a 12:30 p.m. ET call on Thursday with the intention of approving th... 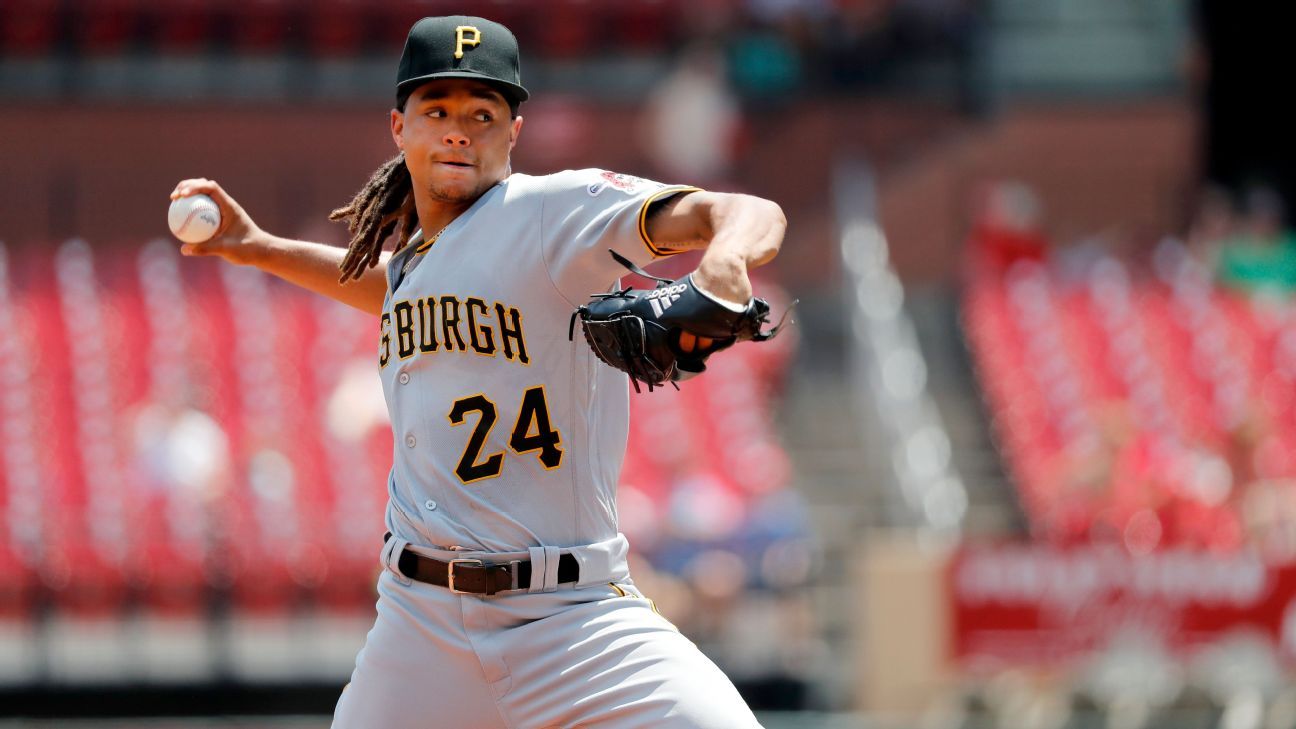