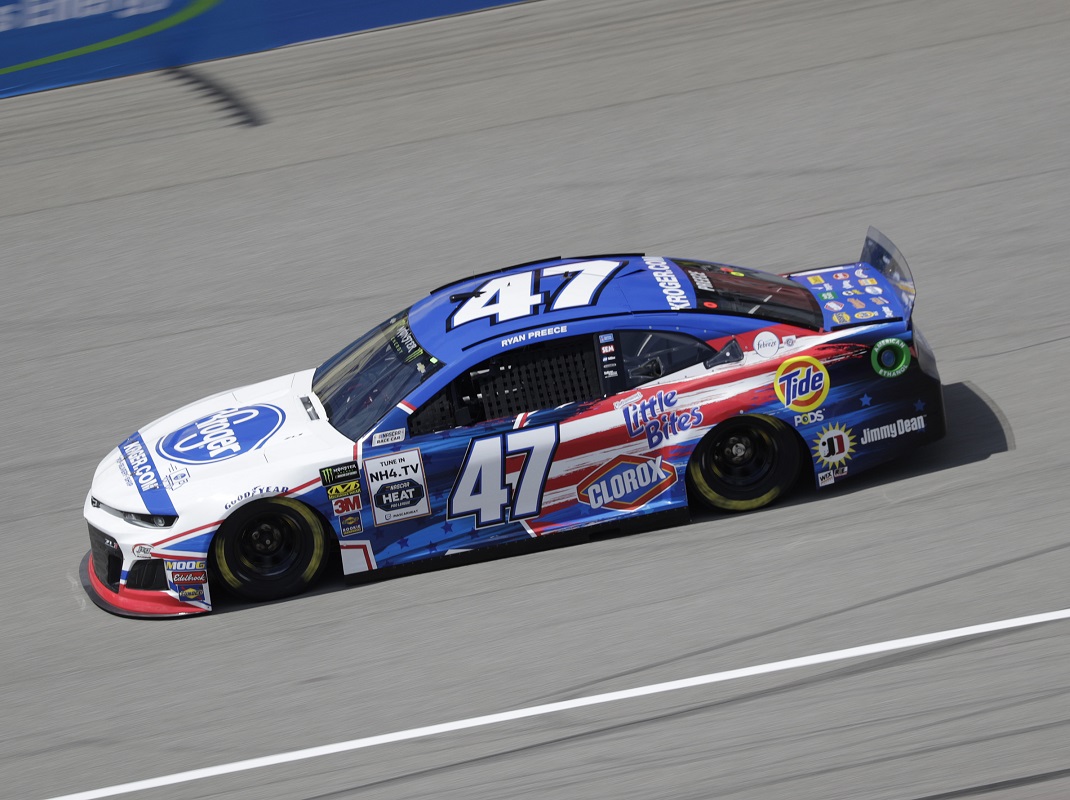 Ricky Stenhouse Jr. will take over as driver of the No. 47 Chevrolet, with Brian Pattie joining the organization to serve as crew chief on the car. Returning driver Ryan Preece will shift to the No. 37 entry with Trent Owens working as his crew chief.

Pattie joins JTG Daugherty Racing after most recently working with Roush Fenway Racing, where he was the crew chief with Stenhouse the past three seasons. A crew chief in the NASCAR Cup Series for 16 years, he has six wins with three drivers, two of which were with Stenhouse.

“We’re really looking forward to welcoming Brian Pattie to JTG Daugherty Racing,” team co-owner Tad Geschickter said. “With Brian’s veteran experience and knowledge at NASCAR’s premier level, we know he is going to be a great asset to the organization and work well with Ricky Stenhouse Jr.”

“I’m very grateful to have Brian join me at JTG Daugherty Racing next season,” Stenhouse said. “Working together the past several seasons, our relationship away from the track has really developed and I know that will speed up the process of getting familiar and plugged into the team as quick as possible. He knows what I’m looking for and I know what he expects from me. This team is a great fit for both of us, and we’re looking forward to contributing to the success JTG Daugherty Racing has been building.”

Owens enters his fourth year as the crew chief on the No. 37 car in 2020. He led the team to four top-10 finishes and 12 top-15 finishes in 2019, improving the team’s average finishing position from 21.0 to 17.8. Previously, he worked at Richard Petty Motorsports from 2014 through ’16, where he earned his first NASCAR Cup Series win with Aric Almirola at Daytona Int’l Speedway in 2014.

“Trent is a veteran at our organization leading the charge on the No. 37 car for the past three seasons,” Geschickter said. “He elevated a young driver in his second year in the series to consistently running in the top 15, and we have high expectations that he will be a great fit with Ryan Preece next year in his sophomore season.”

“I’m really looking forward to working with Trent Owens this upcoming season,” Preece said. “Our teams worked closely together in 2019. It was impressive to see what he’s done with the No. 37 team the last three years. I really want to continue building on that and bringing both cars into the top 15 regularly next year.”

More in this category: « Short Track Nationals Back On ASCS National Schedule CMR Tabs Cole Bodine To Drive No. 39bc Full Time » 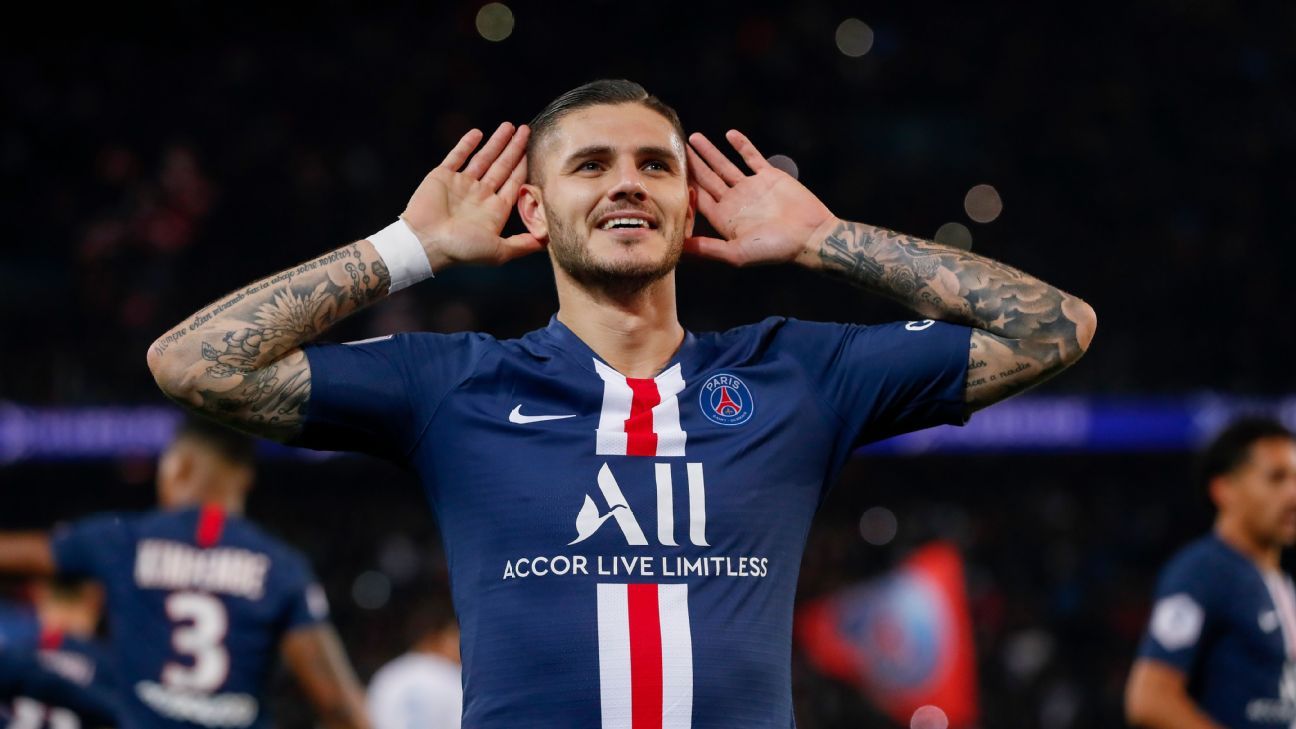