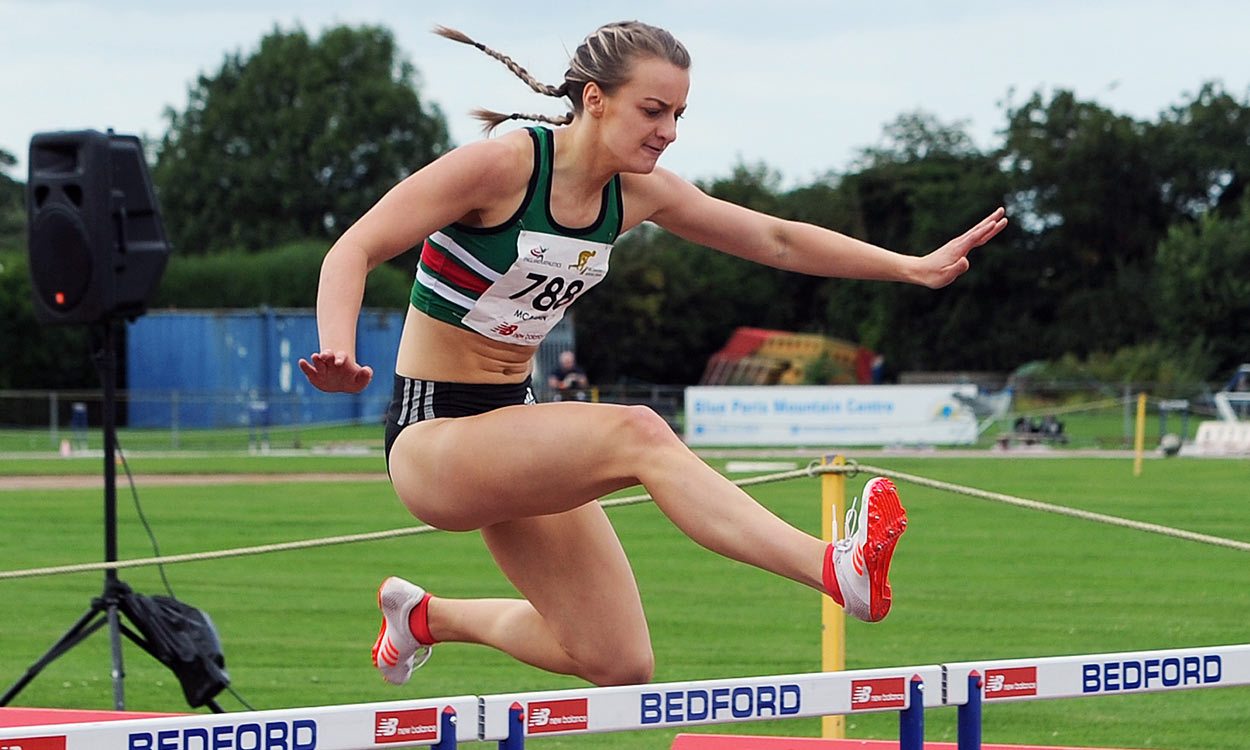 A look ahead to the BUCS Championships at Bedford Stadium

The BUCS Outdoor Athletics Championships is one of the biggest championships on British soil and it takes its usual place early in the domestic calendar as athletes seek early-season form guides.

Among those set to compete over the bank holiday weekend is Niamh Emerson, with the world junior heptathlon champion and European pentathlon silver medallist warming up for the important Götzis Hypomeeting at the end of the month.

The Loughborough student is entered for the 100m hurdles, shot put, long jump and high jump. In the hurdles, she faces defending champion Megan Marrs, plus Jessica Hunter and Melissa Courtney, while she will be hoping to challenge for the win in the jumps.

Denmark’s European under-23 champion Anna Emilie Møller is entered for the 1500m, 2000m steeplechase and 5000m. The longer event also has Jessica Judd and Louise Small, while sub-10 3000m ‘chaser Aimee Pratt should provide the main opposition over the barriers.

European under-23 silver medallist Khai Riley-La Borde defends his 110m hurdles title. The 400m sees two of Britain’s bronze medallists in the relay at last year’s World U20s go head-to-head in the shape of Alex Haydock-Wilson and Joseph Brier. Alex Knibbs, another of the quartet, goes in the 400m hurdles, against world junior finalist Alastair Chalmers.

Following his 78m javelin PB in February, GB No.1 Harry Hughes highlights the throws, while Jac Palmer goes in the hammer.

Multiple GB senior Kirsten McAslan is entered for both the 400m and 400m hurdles. Mari Smith and Isabelle Boffey headline the 800m races, while Amy Holder in the discus and Katie Head in the hammer are key names to watch for in the women’s throws.

Keep an eye on our Facebook page for a BUCS live stream of the action.

Meanwhile, Jon Hopkins will defend his Welsh 5km title in Cardiff on Sunday, with the women’s race likely to see Caryl Jones and Elinor Kirk contest the title along with in-form Clara Evans.

Hopkins will be joined by Ieuan Thomas who was the runner-up 12 months ago. His pedigree includes a third place finish at the Armagh 5km International in 2014.

The Welsh 5km Championships will again take place within the Cardiff 5k – Race For Victory, taking runners around the Whitchurch and Llandaff North areas of the Welsh Capital.