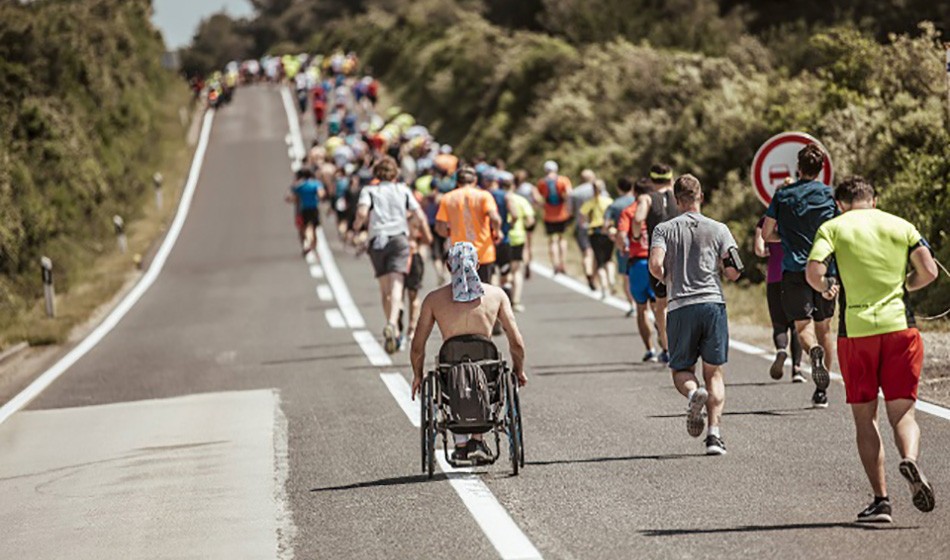 Taking place in numerous locations and via the app across the world, the Wings for Life World Run sees runners of all levels battle to stay in front of ‘catcher cars’ which start half an hour behind them and progress at a steadily increasing speed.

The race begins at 11:00 UTC but the pace of the catcher car will be different this year. As with previous events, the car – whether real or the virtual version on the Wings for Life World Run App – will accelerate incrementally as the run goes on. However, with an aim of making the simultaneous global run even more exciting, the pace of the moving finish line will increase more significantly, particularly in the critical later stages of the race.

This should see the last participants caught at around 65 to 70 kilometres (40 to 44 miles), creating a shorter race that provides an even more riveting finish.

“I can think of no other event that sets up quite the same playing field. It’s going to be good fun for the athletes, and I personally can hardly wait to watch.”

Watch live on the stream below.