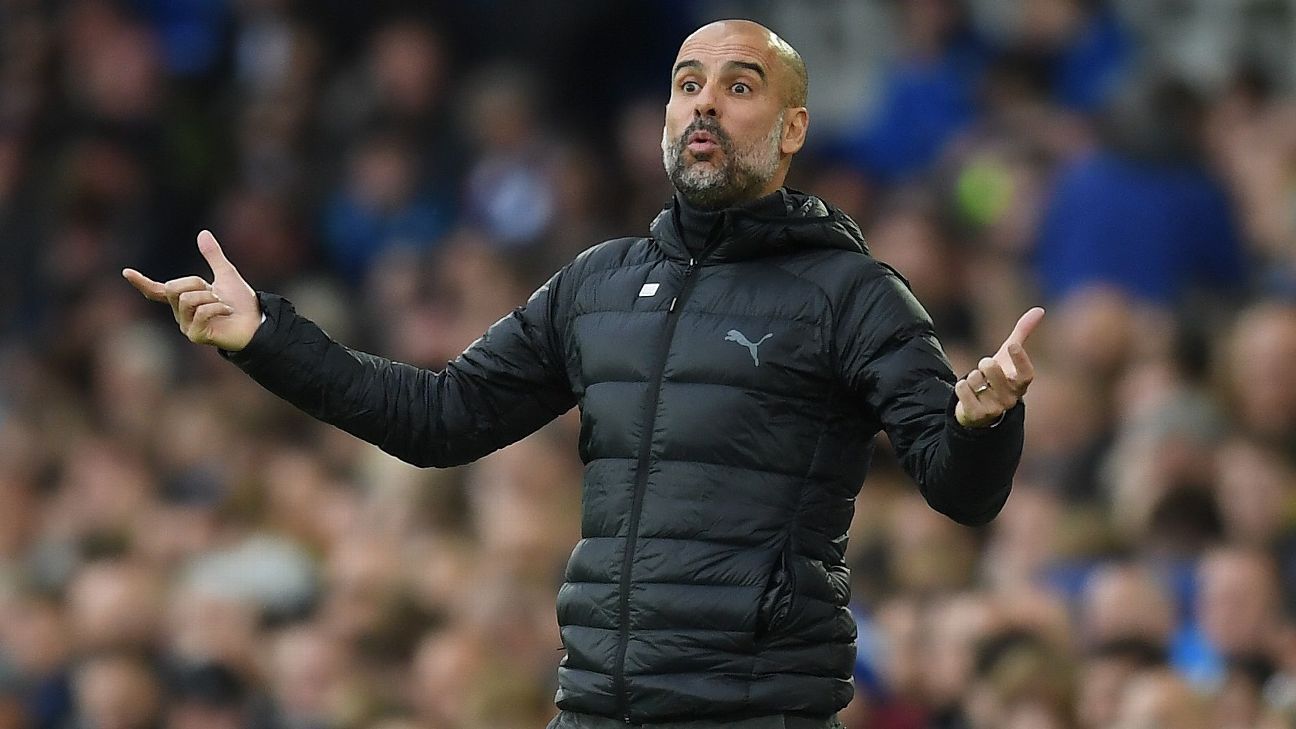 Manchester City manager Pep Guardiola is confident the club will win their appeal against a two-year UEFA ban from European football.

City's appeal against the ban was heard last month at the Court of Arbitration of Sport (CAS) and a decision is expected by July 13.

Insider Notebook: Pogba open to new United deal
What did you miss? The latest from Europe's top leagues

European football's governing body UEFA ruled in February that City had committed serious breaches of Financial Fair Play (FFP) regulations and failed to cooperate with its investigation, handing them a ban and a €30 million fine.

"We are ready, I have a lot of confidence and trust with the people that we will be allowed to play the Champions League because we want to be on the field during these years," Guardiola said.

"On July 13 we will know the resolution, hopefully, for the club -- all the workers, players and everyone here, staff -- to try to continue growing up as a club in the next years," he added.

Missing out on a Champions League season would cost City, who have denied wrongdoing, as much as £100m in prize money and broadcast revenue, as well as matchday and other revenues.

The FFP regulations are designed to stop clubs running up big losses through spending on players.

They also ensure that sponsorship deals are based on their real market value and are genuine commercial agreements -- and not ways for owners to pump cash into a club to get around the rules.

UEFA opened an investigation into City last March after the publication of 'Football Leaks' documents led to allegations that the club's Abu Dhabi owners had inflated sponsorship agreements to comply with the FFP requirements.

The leaked documents included club emails which referred to money being "routed" through sponsors. Reuters was unable to verify if such payments were made.

As well as questioning the nature of the documents, City were unhappy at the way in which UEFA's Club Financial Control Body conducted the investigation.