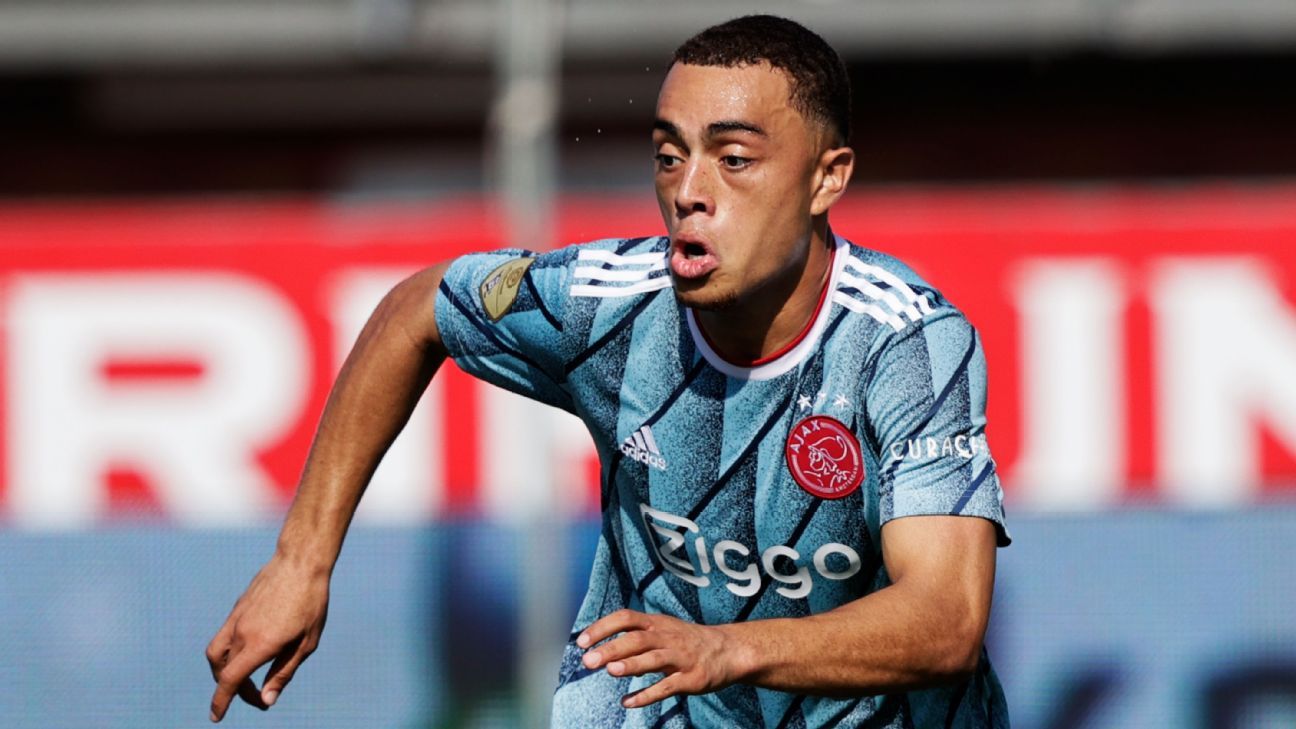 Barcelona have had a bid of €20 million plus add-ons accepted by Ajax for USMNT defender Sergino Dest, sources have told ESPN.

Dest, 19, will fly to Barcelona for his medical after agreeing personal terms as Ronald Koeman closes in on his first signing as Camp Nou boss.

- Stream FC Daily on ESPN+
- Exclusive: Why Sergino Dest chose USMNT
- Where the USMNT stars are across Europe

Bayern Munich were also in the race, and, according to ESPN sources, twice travelled to Amsterdam for talks, but the European champions were unable to agree a deal with Ajax for the right back.

Sources have told ESPN that Koeman was key in agreeing the deal as he has had a long-standing interest in Dest. When he was Netherlands manager, he tried to persuade Dest to declare for the Oranje, but Dest opted for the USMNT.

It's been a remarkable rise for Dest, who has only played one full season of first-team football at Ajax and while he is expected to play a starting role at Barca, sources have told ESPN the club have called for patience.

They see him as a player with all the attributes necessary to succeed at Barcelona, but believe he is still developing as a player.

But as Koeman starts his Barcelona rebuild, he has turned to Dest as the first piece of the jigsaw. Barca's interest in Dest was always dependent on players leaving Camp Nou.

Nelson Semedo's departure to Wolverhampton Wanderers freed up transfer funds to allow Barca to make an official approach for Dest and, after four days of negotiations, the two clubs have now come to an agreement.

Information from Barcelona correspondent Sam Marsden was used in this report 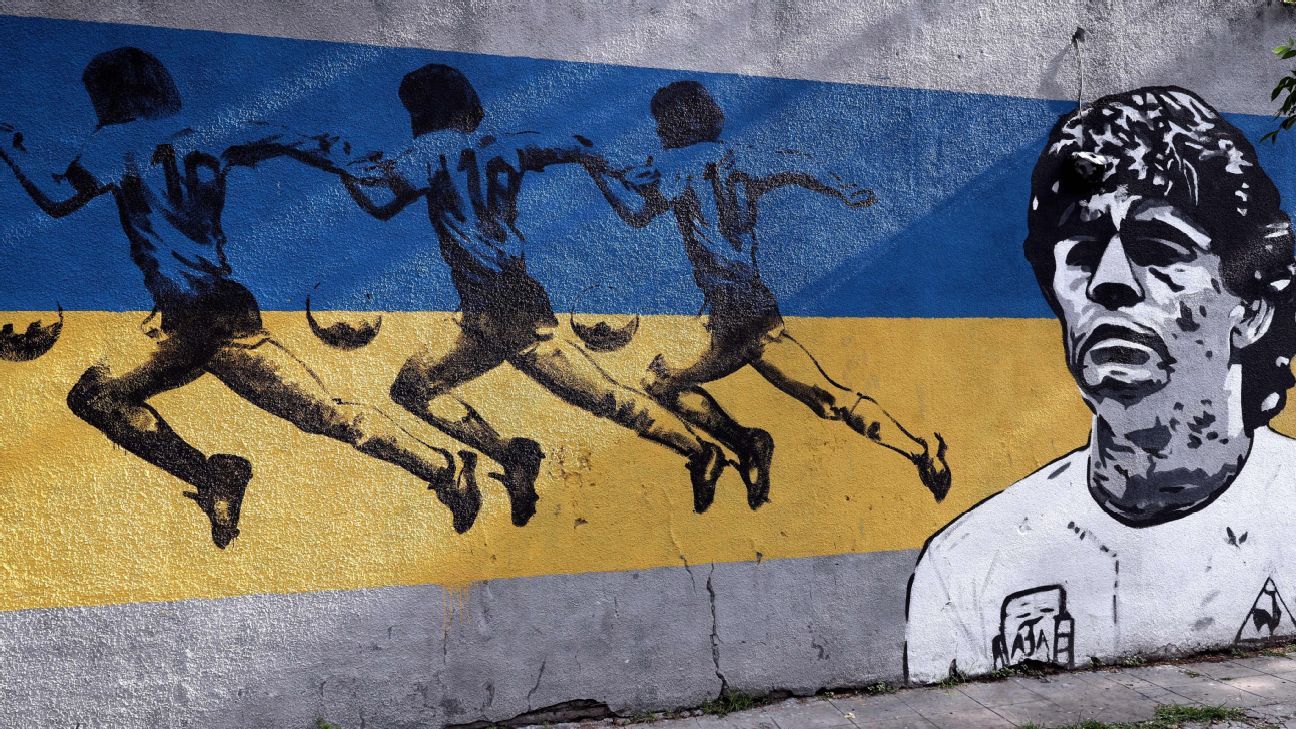 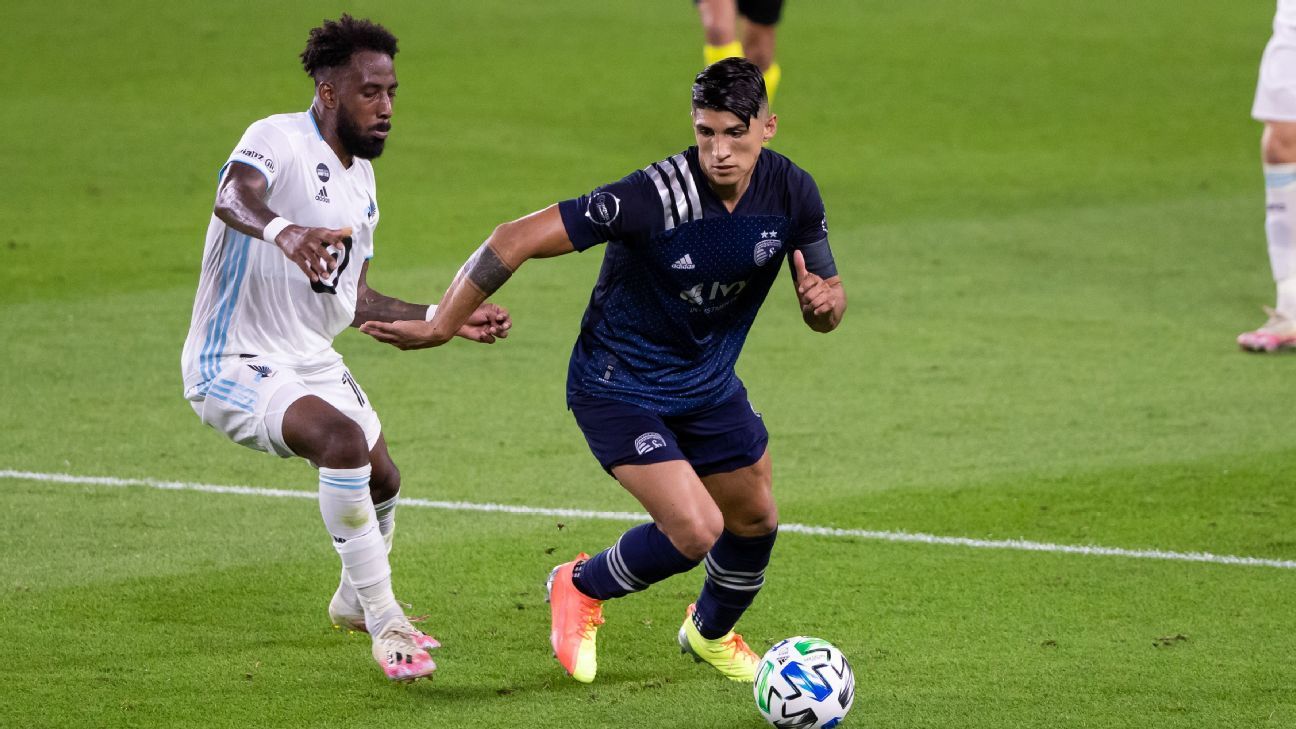 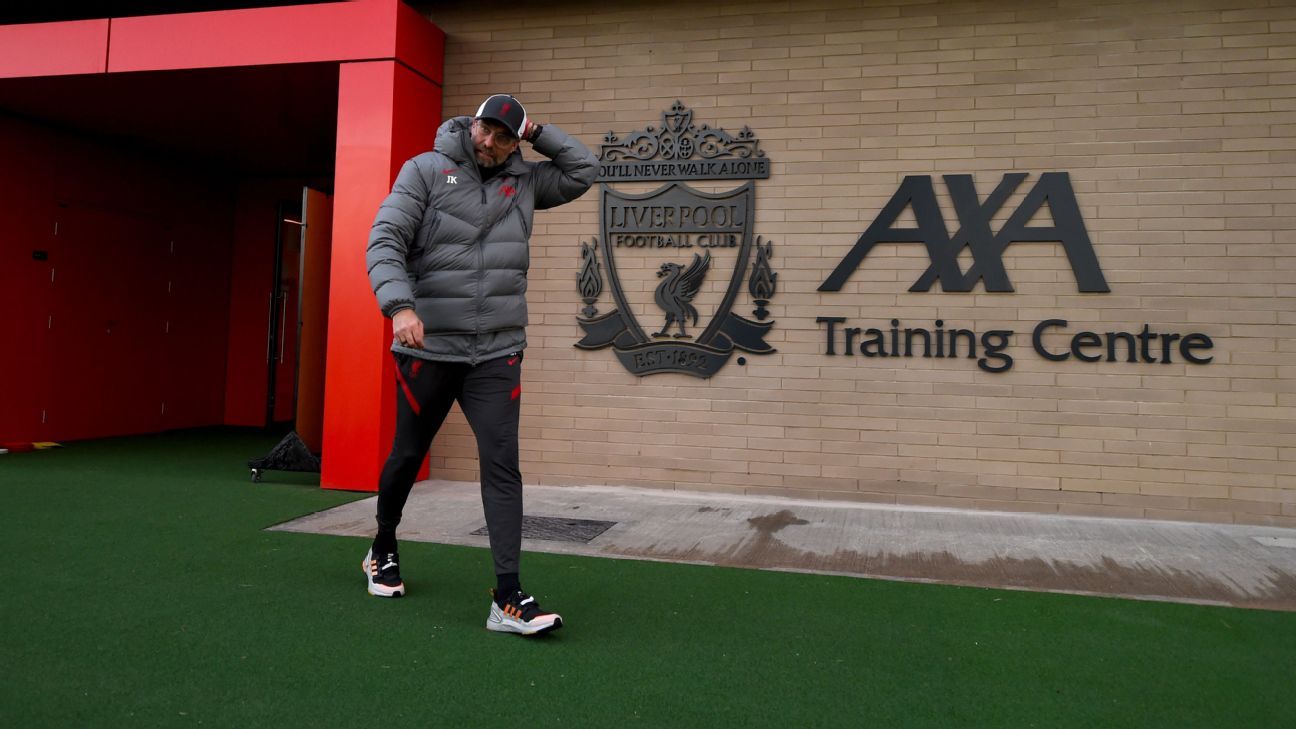 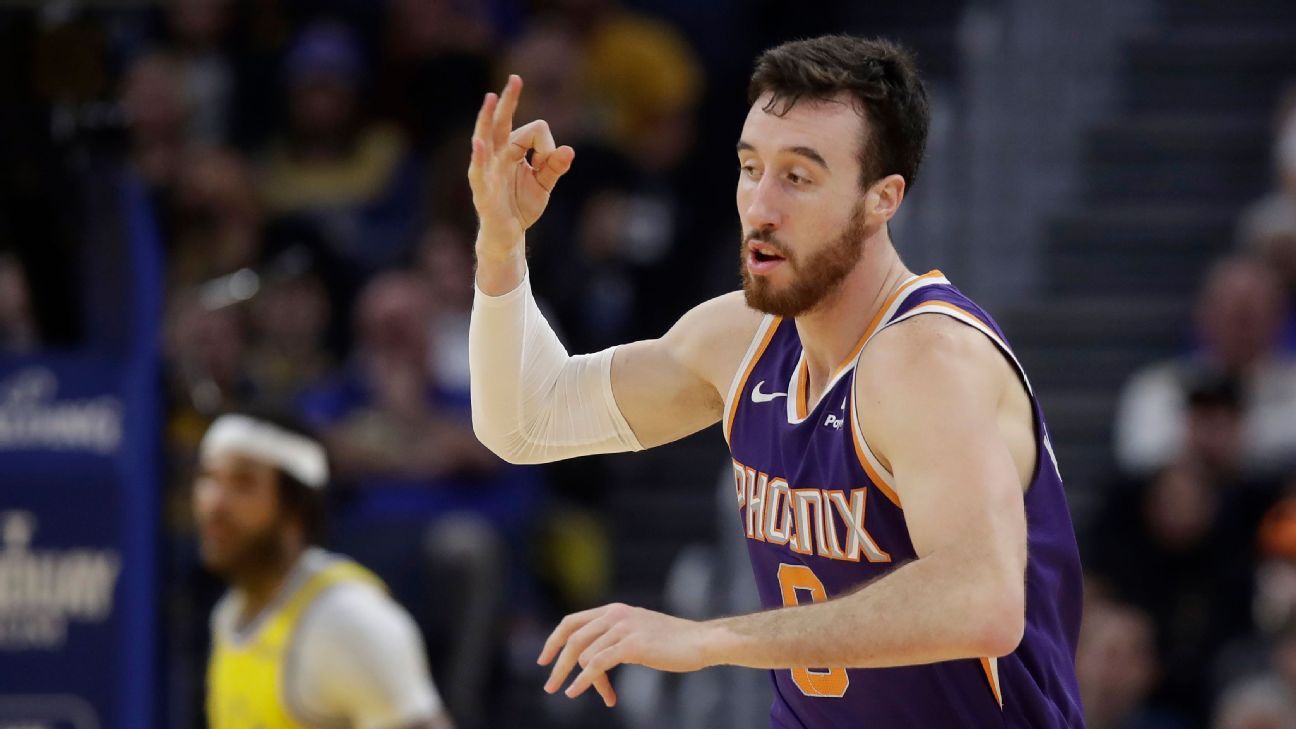 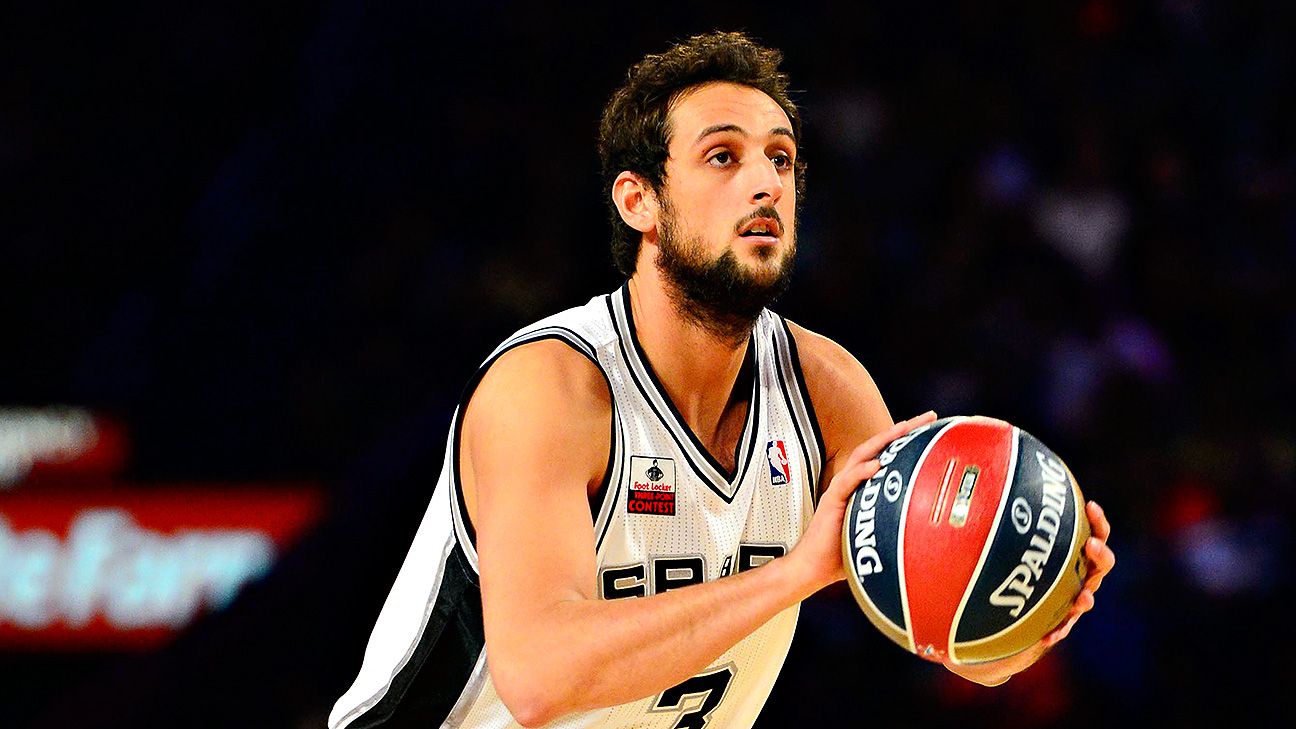 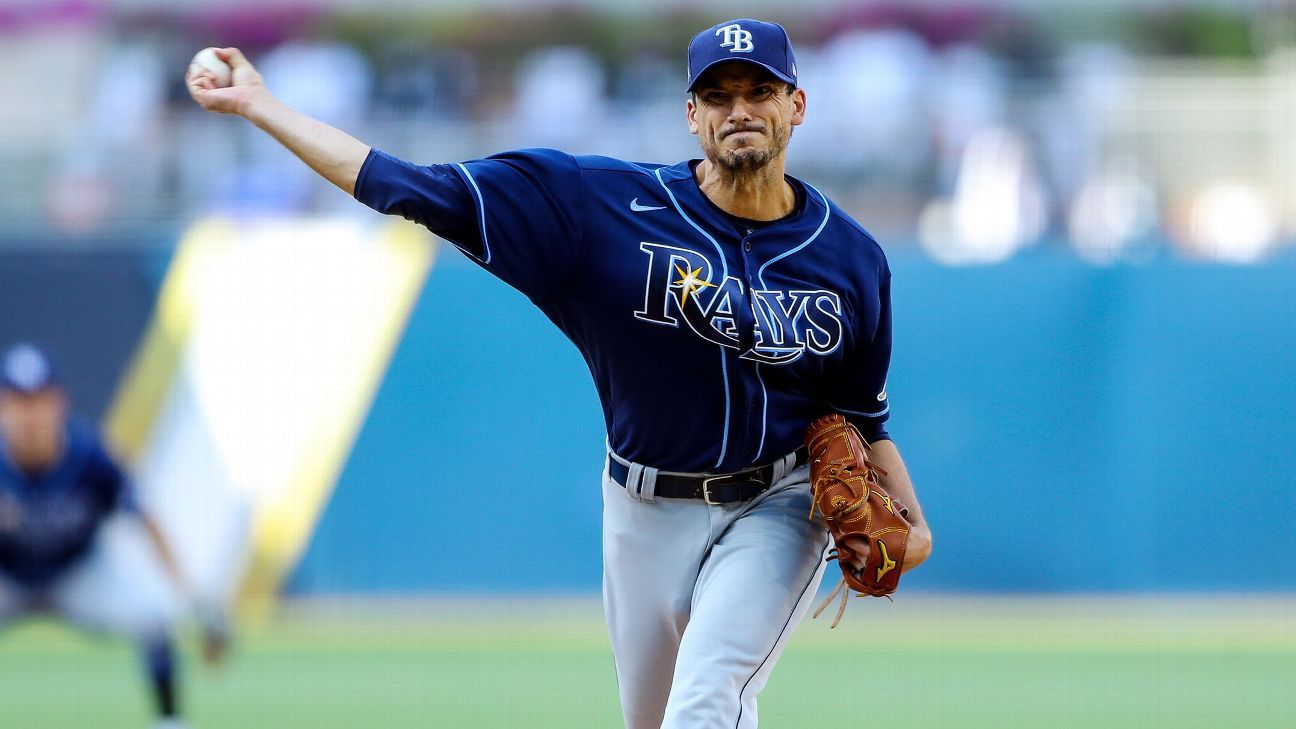