Chiefs to help care for girl injured in Reid crash 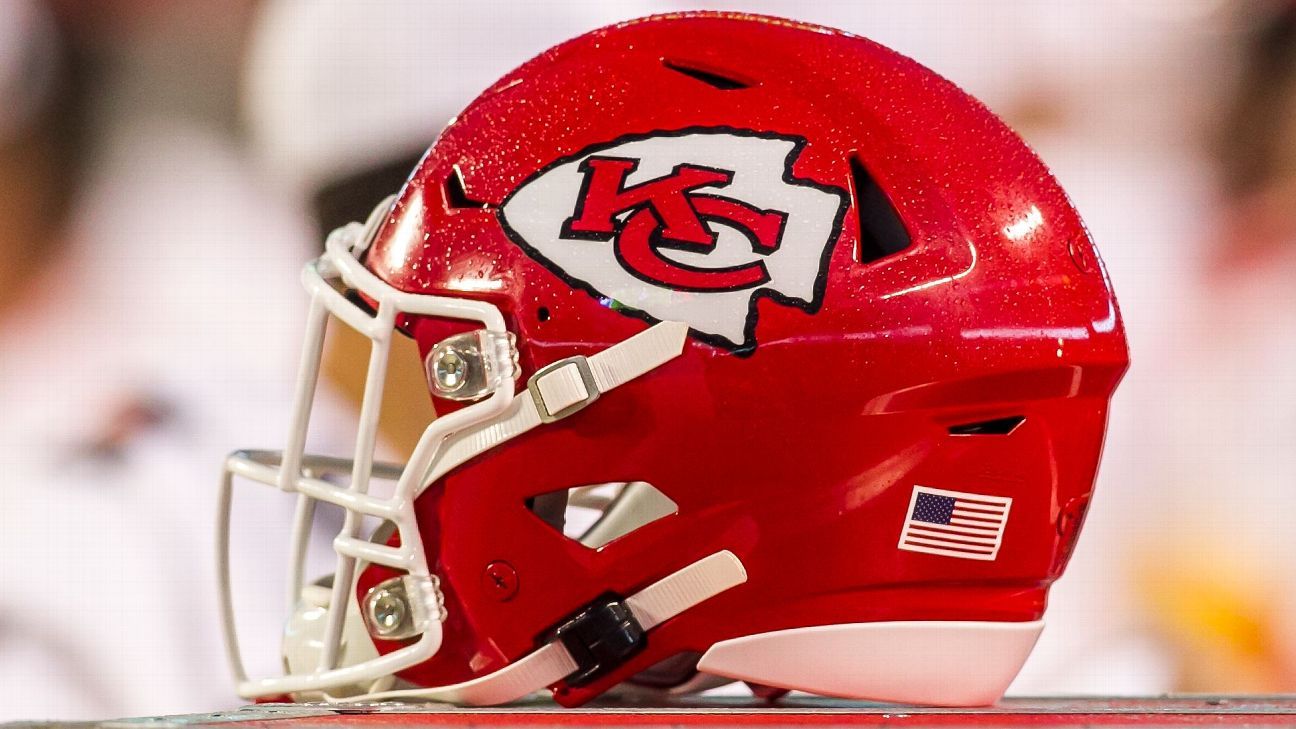 KANSAS CITY, Mo. -- The Kansas City Chiefs are part of a plan that will provide medical care and financial assistance to Ariel Young, the girl who was injured in the car crash this past February involving then-assistant coach Britt Reid.

The attorney for Ariel and her family, Tom Porto, released a statement announcing the plan, though no details were provided. The Chiefs confirmed their participation in the plan but also provided no details.

Ariel was 5 when she was in a vehicle that was struck by a car driven by Reid, the son of Chiefs coach Andy Reid, on an on-ramp to a Kansas City freeway. She suffered a brain injury.

"Ariel's recovery is a long road, but she has made great strides and continues to improve every day,'' the statement said. "Earlier this fall, she attended her first day of school."

The vehicle driven by Britt Reid struck the car with Ariel Young as a passenger plus another car. Police said Reid was driving about 84 mph shortly before the collisions and had a blood alcohol level of 0.113. The legal limit is 0.08.

Reid, 36, has pleaded not guilty. His trial for felony driving while intoxicated is scheduled to begin April 18.

Reid's contract with the Chiefs expired at the end of last season and was not renewed.

More in this category: « Source: Jets ship Lee to Chiefs after GM shake-up Portis gets 6 months in prison for fraud scheme »
back to top