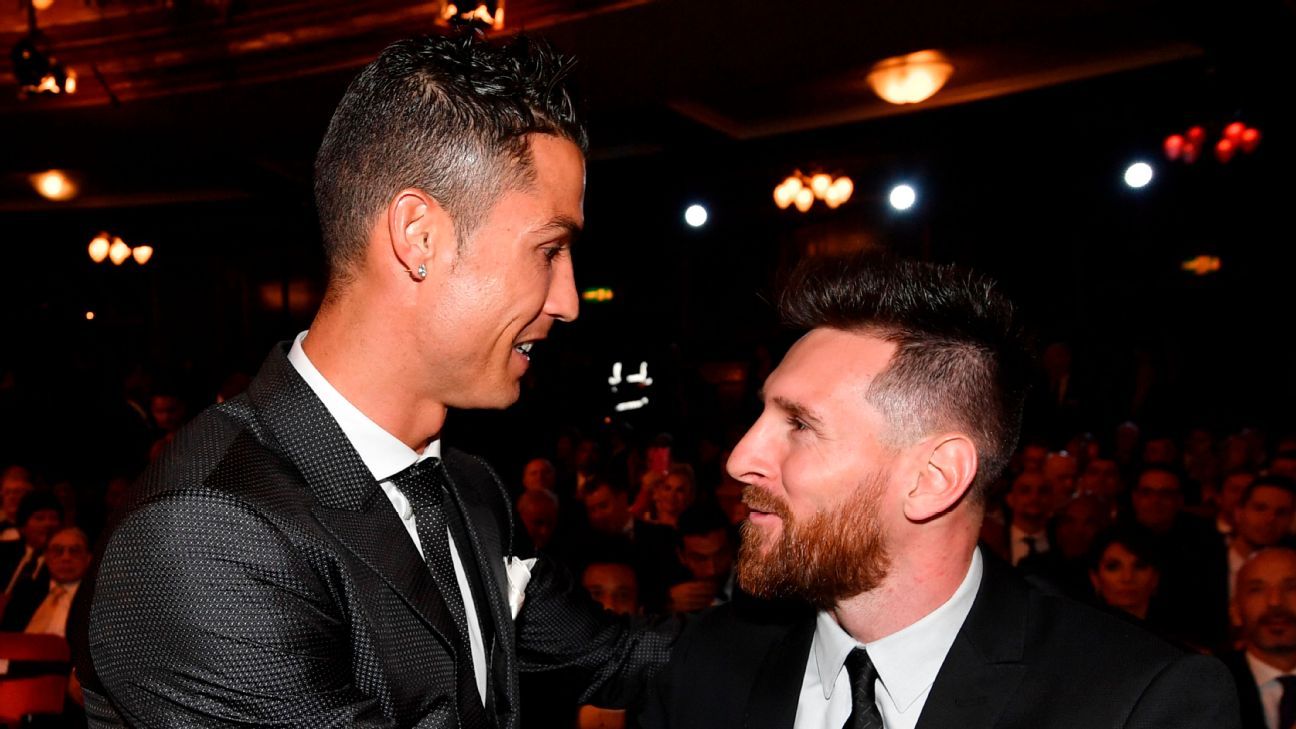 Ferre told the New York Times last week that Ronaldo's only career ambition was to win more awards than Messi.

The Portugal international has five awards while Messi has six and is favourite to win the 2021 edition.

"Ronaldo has only one ambition, and that is to retire with more Ballons d'Or than Messi," Ferre said. "I know that because he has told me."

Ronaldo, who will not attend the ceremony in Paris on Monday, hit back at Ferre's claims in an Instagram post ahead of the announcement of the winners.

"Today's outcome explains why Pascal Ferre's statements last week, when he said that I confided in him that my only ambition was to finish my career with more Ballons d'Or than Lionel Messi," Ronaldo wrote.

"Pascal Ferre lied, he used my name to promote himself and to promote the publication he works for.

"It is unacceptable that the person responsible for awarding such a prestigious prize could lie in this way, in absolute disrespect for someone who has always respected France Football and the Ballon d'Or.

"And he lied again today, justifying my absence from the Gala with a supposed quarantine that has no reason to exist or be carried out."

Messi became favourite for the award after a list was leaked last week which appeared to show him winning the trophy.

"I always want to congratulate those who win, within the sportsmanship and fair play that have guided my career since the beginning, and I do it because I'm never against anyone," Ronaldo added.

"The biggest ambition of my career is to win national and international titles for the clubs I represent and for the national team in my country.

"The biggest ambition of my career is to be a good example for all those who are or want to be professional footballers.

"The biggest ambition of my career is to leave my name written in golden letters in the history of world football.

"I will end by saying that my focus is already on Manchester United's next game and on everything that, together with my teammates and our fans, we can still achieve this season.

"The rest? The rest is just the rest."

More in this category: « Ballon d'Or prize tainted by lack of respect given to women's game Liverpool edge to win over wasteful West Ham »
back to top