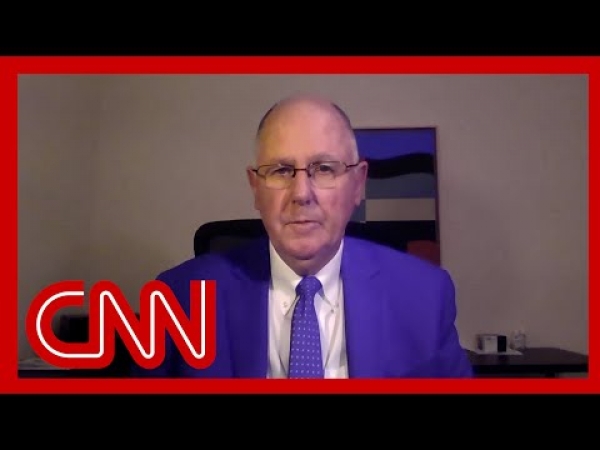 CNN speaks to WTA chief on decision to pull tournaments from China
CNN's Erin Burnett speaks to Steve Simon, chairman of the Women's Tennis Association following the organization's statement suspending all tournaments in China, including Hong Kong, in response to the lack of transparency from the Chinese government in the wake of tennis star Peng Shuai's sexual assault allegation against a former top Chinese government official. #CNN #News
Read 18 times
More in this category: « MLB Lockout! Jeff Passan breaks down the league’s first lockout since 1990 | SC with SVP Stephen A.: Urban Meyer needs to be GONE for the Jaguars next season | First Take »
back to top