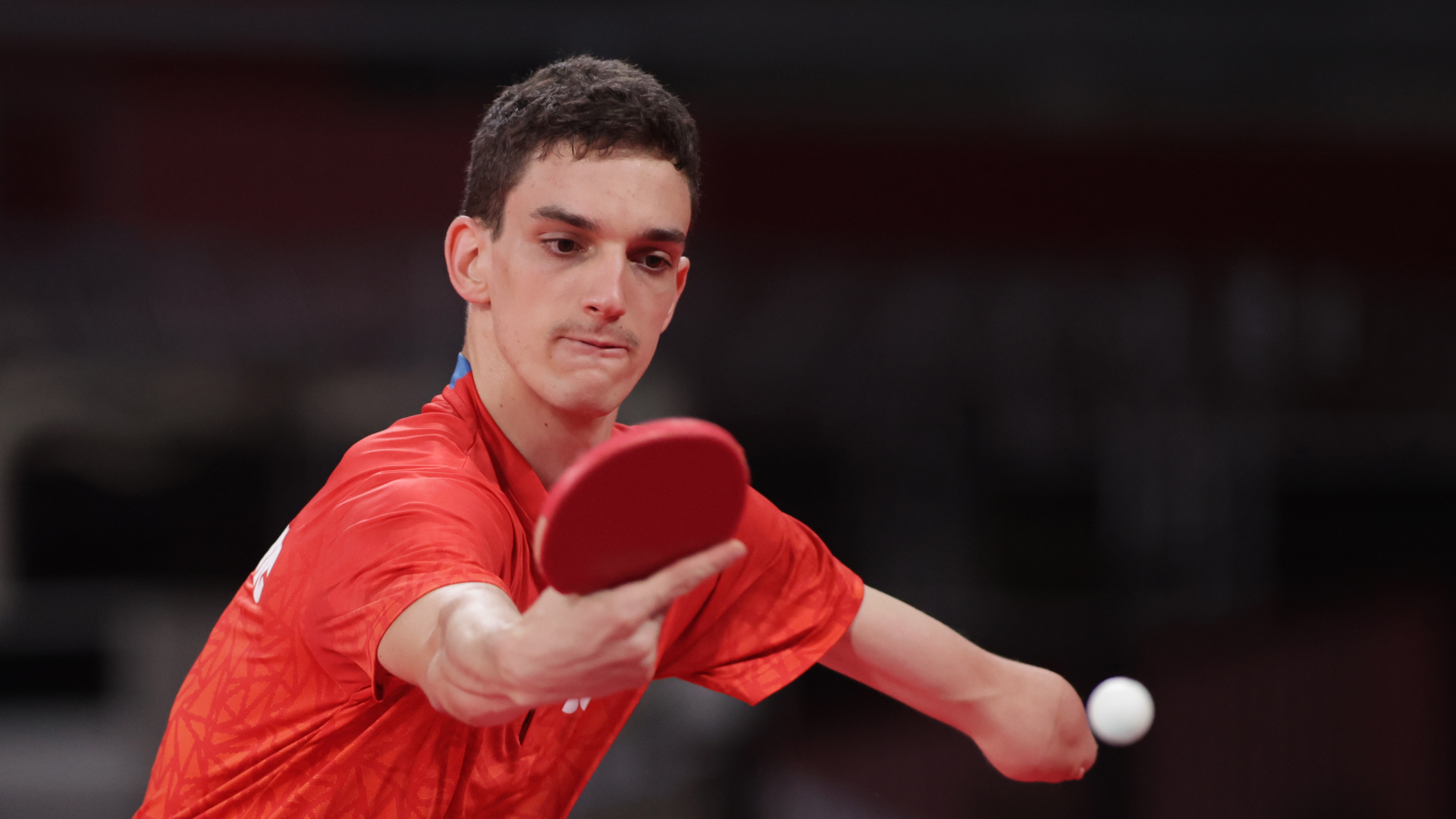 Undoubtedly, as play starts, eyes will focus on 22-year-old Filip Radovic, bronze medallist at the Tokyo 2020 Paralympic Games; most significantly, he is a young man in form.

Competing in class 10, in May he struck gold in France before the following week claiming silver in Slovenia; in the former he overcame colleague, Luka Bakic in the final, in the latter he was beaten by Poland’s Patryk Chojnowski, gold medallist at last year’s Tokyo 2020 Paralympic Games.

Likewise claiming titles in the month of May, Great Britain’s Will Bayley and Norway’s Aida Dahlen, are both listed on the Montenegrin entry list.

Aiming for repeat success; there are those aiming to climb on step higher than recent efforts.

Gold medallist at the London 2012 Paralympic Games, on duty in men’s singles class 5, Tommy Urhaug was the runner up in France and Slovenia; on both occasions he was beaten by Germany’s Valentin Baus. There is no Valentin Baus listed in Podgorica.

Similarly, Poland’s Rafal Czuper, present in men’s singles class 2, was a silver medallist in Slovenia; a situation that applied also in the women’s singles events to Croatia’s Andela Muzinic in class 3 and Germany’s Stephanie Grebe in class 6.

Meanwhile, in France in women’s singles class 7, it was the same fate for Norway’s Nora Korneliussen.

Impressively, a total of 142 players (113 men and 29 women) will compete in Podgorica; overall, including the hosts, 24 member associations will be represented.