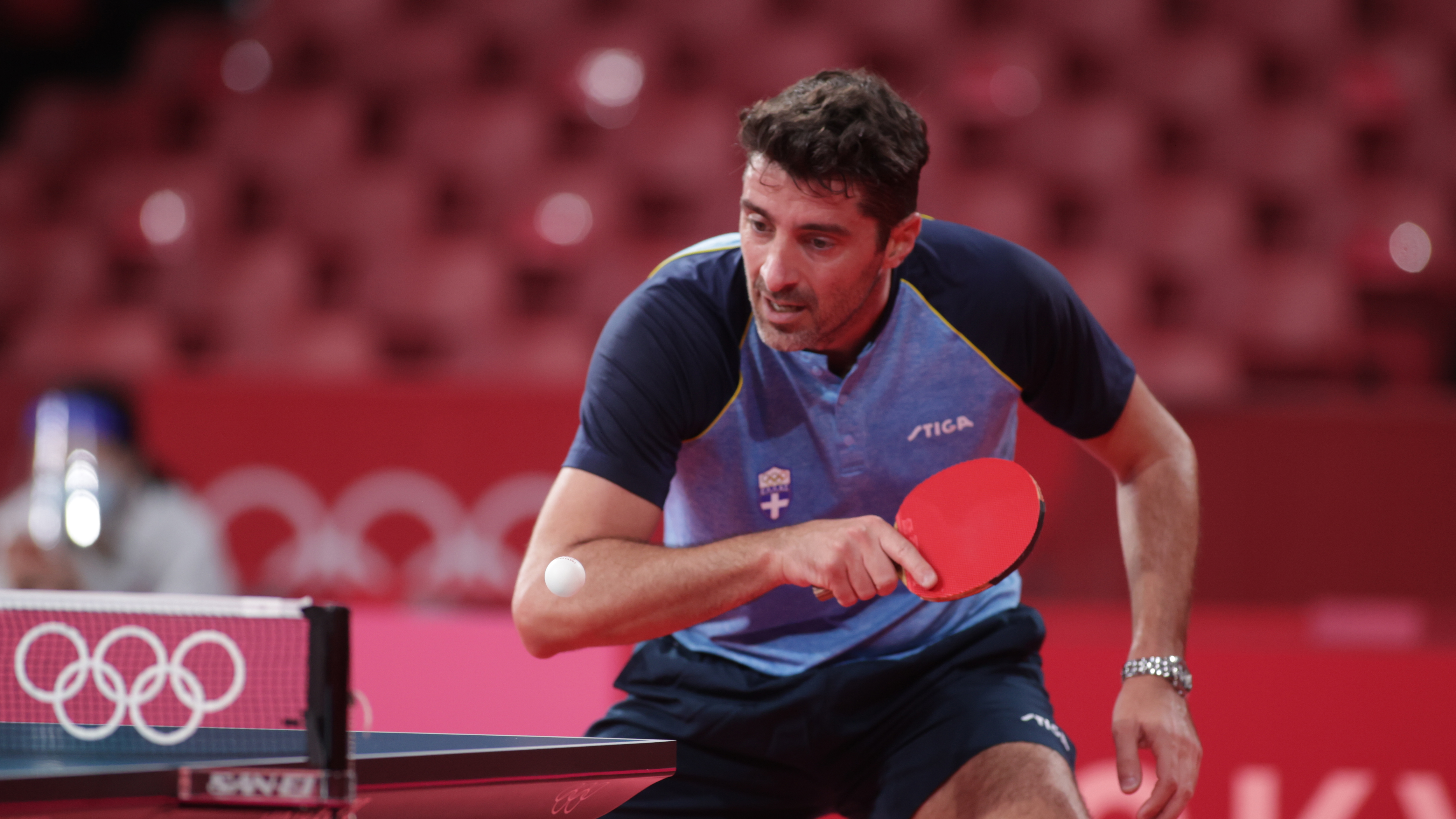 Competing at high international level, eyes set on qualifying for the Paris 2024 Olympic Games, a possible sixth appearance in the quadrennial gathering, in addition assuming a major administrative post, it is not the norm in the modern era.