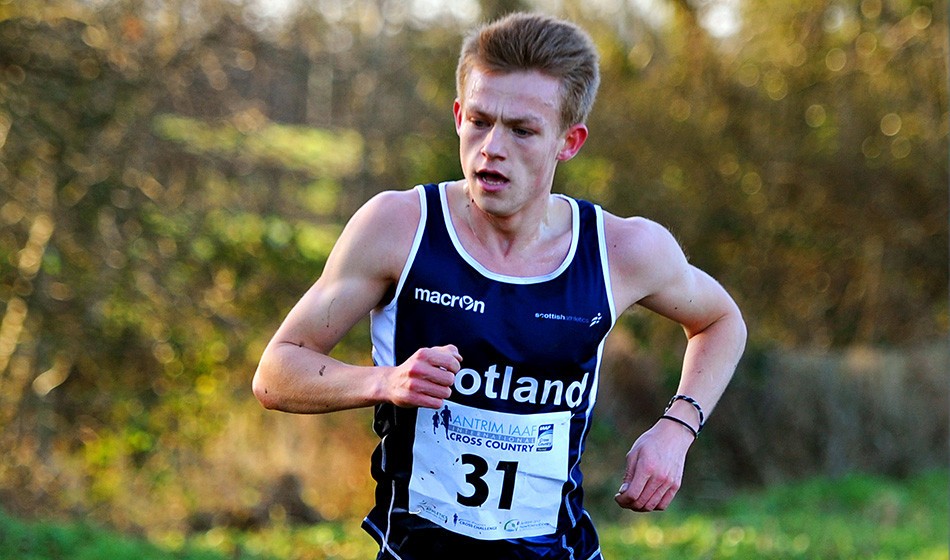 British international runner Luke Traynor has been provisionally suspended from participating in athletics after being charged with having committed an anti-doping rule violation.

According to a statement released by Traynor on Thursday, he tested positive for benzoylecgonine, a metabolite of cocaine.

His provisional suspension was announced by UK Athletics (UKA), with his case to be handled by UK Anti-Doping (UKAD). UKA says Traynor now has the opportunity to respond to the charge against him including the right to a full hearing of the case.

“I was notified recently by letter from UKAD that I have been charged with a violation of the UK Athletics anti-doping rules for benzoylecgonine, a metabolite of cocaine. This was devastating news for me and I take full responsibility for it,” Traynor wrote in a statement posted on social media.

“I have made an incredibly stupid and uncharacteristic mistake and for that I am deeply sorry. I am sorry to my family, friends, coaches, sponsors and anybody who has supported my progress at any stage of my career. I want to make it completely clear that my violation was in no relation to sport or enhancing performance. This happened as a one-off and in a purely social situation with a drug I should never had taken.

“I have co-operated fully with all relevant bodies and will now face the severe consequences, the extent to which is still not certain but could be up to a 4 years ban.

“I live a sporting lifestyle to compete. Athletics is my passion. It’s all I think about and it’s what gets me out of bed each morning. I am yet to come to terms with the fact that I have ruined this for myself with one senseless act.

“Over the last three weeks I have had the time to reflect on just how much this has and will continue to affect my life. I do not seek sympathy, I have accepted my mistake and need to fully come to terms with the final punishment. I only ask that people understand that this was a stupid mistake, had nothing to do with trying to enhance performance and in fact, had the opposite effect.”

Please see the below for my statement on the latest UKA announcement. pic.twitter.com/95ckURAJIH

The 26-year-old made his senior debut for Great Britain at the IAAF World Half Marathon Championships in Valencia in March 2018, where he placed 38th overall and second Brit. He went on to run PBs of 28:31 for 10km and 61:57 for the half-marathon which rank him third on both Scottish all-time lists.

He experienced injury issues with plantar fasciitis toward the end of 2018 but returned to international action at the IAAF World Cross Country Championships in Aarhus in March, where he placed 109th.

He last raced at the České Budějovice Half Marathon in Czech Republic at the beginning of June but collapsed shortly after finishing 10th.

“We are aware of the case involving Luke Traynor,” said Scottish Athletics.

“There is a process to be followed and we have to await the outcome of that process which will involve UK Athletics, UK Anti-Doping and Luke himself.”