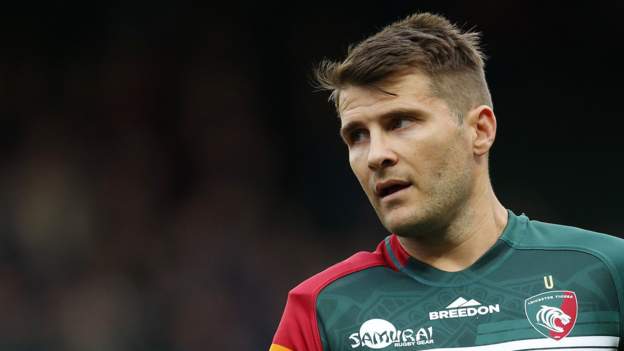 Youngs drops to the bench with 39-year-old Wigglesworth given the nod against a side where he won five Premiership titles and three European Cups.

Prop Mako Vunipola will make his 200th Saracens appearance in the final.

Sarries make one change from their semi-final win against Harlequins, with lock Nick Isiekwe coming into the side.