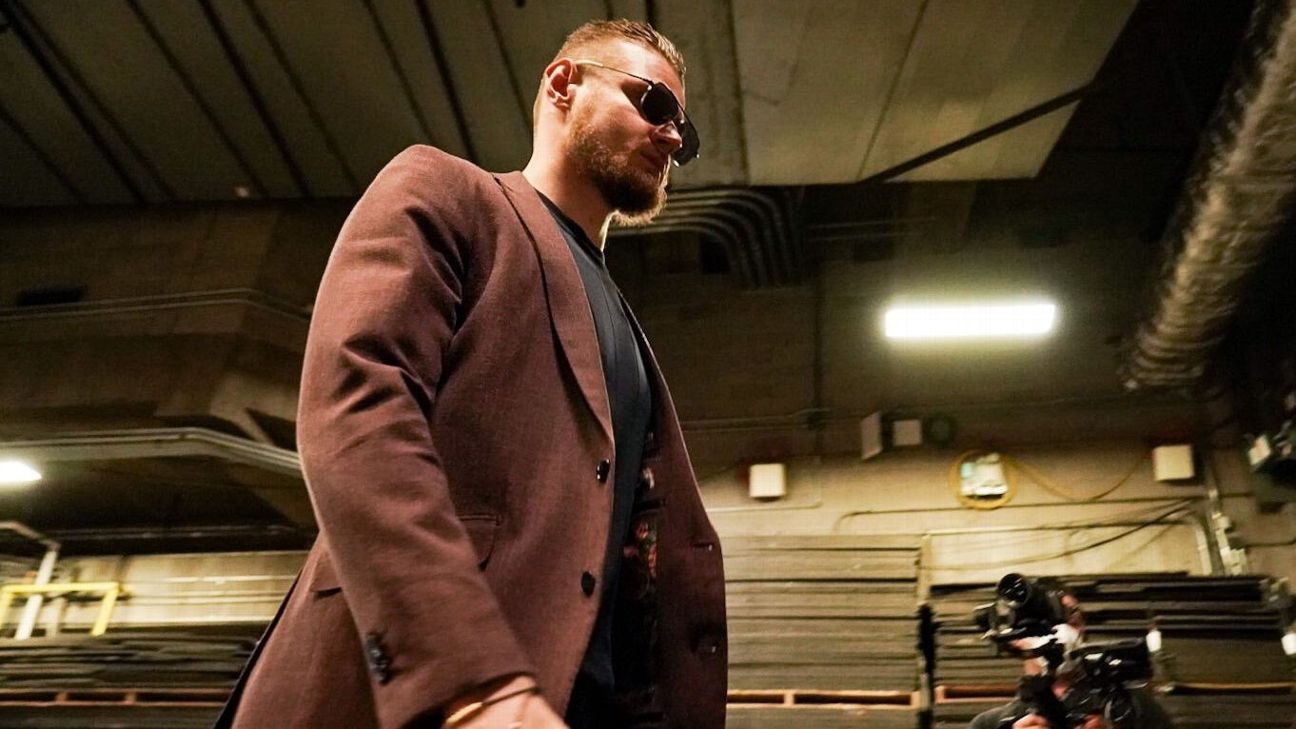 Game 1 of the Stanley Cup Final saw the Colorado Avalanche withstand a Tampa Bay Lightning comeback with a game-winning goal in overtime. If the rest of the series is like Game 1, we could be in for an entertaining championship round.

Wednesday was the fourth Game 1 Colorado win this postseason, the ninth team in Stanley Cup Playoff history to achieve the feat per ESPN Stats & Information. The previous eight all went on to win the championship. The Avalanche have a 21-11 record when leading 1-0 in a best-of-seven series.

After the loss, Tampa Bay coach Jon Cooper did not hold back his opinion of the game.

"The right team won the game ... To beat a team like that, we need to have better in us," Cooper said.

If the Lightning fall into an 0-2 hole for the second straight series, it could be the beginning of the end for them. Only five teams have seen that series deficit in both the semifinals/Conference Finals and the Cup Final of the same postseason, and none since the Blackhawks in 1965. None of those five squads went on to win the Stanley Cup.

The Ball Arena was rowdy all night Wednesday, and Saturday was no different for Game 2. What else is in store for Saturday's action?

Here's a look at the best scenes from Game 2 of the Stanley Cup.

Colorado players arrive at the Ball Arena looking to go up 2-0 on the defending champs.

Bringing it back. #GoAvsGo pic.twitter.com/yalWxae45t

Bolts in the building. #StanleyCup pic.twitter.com/WES4rTWdqc