Brooks Koepka withdraws from Travelers ahead of reported LIV deal 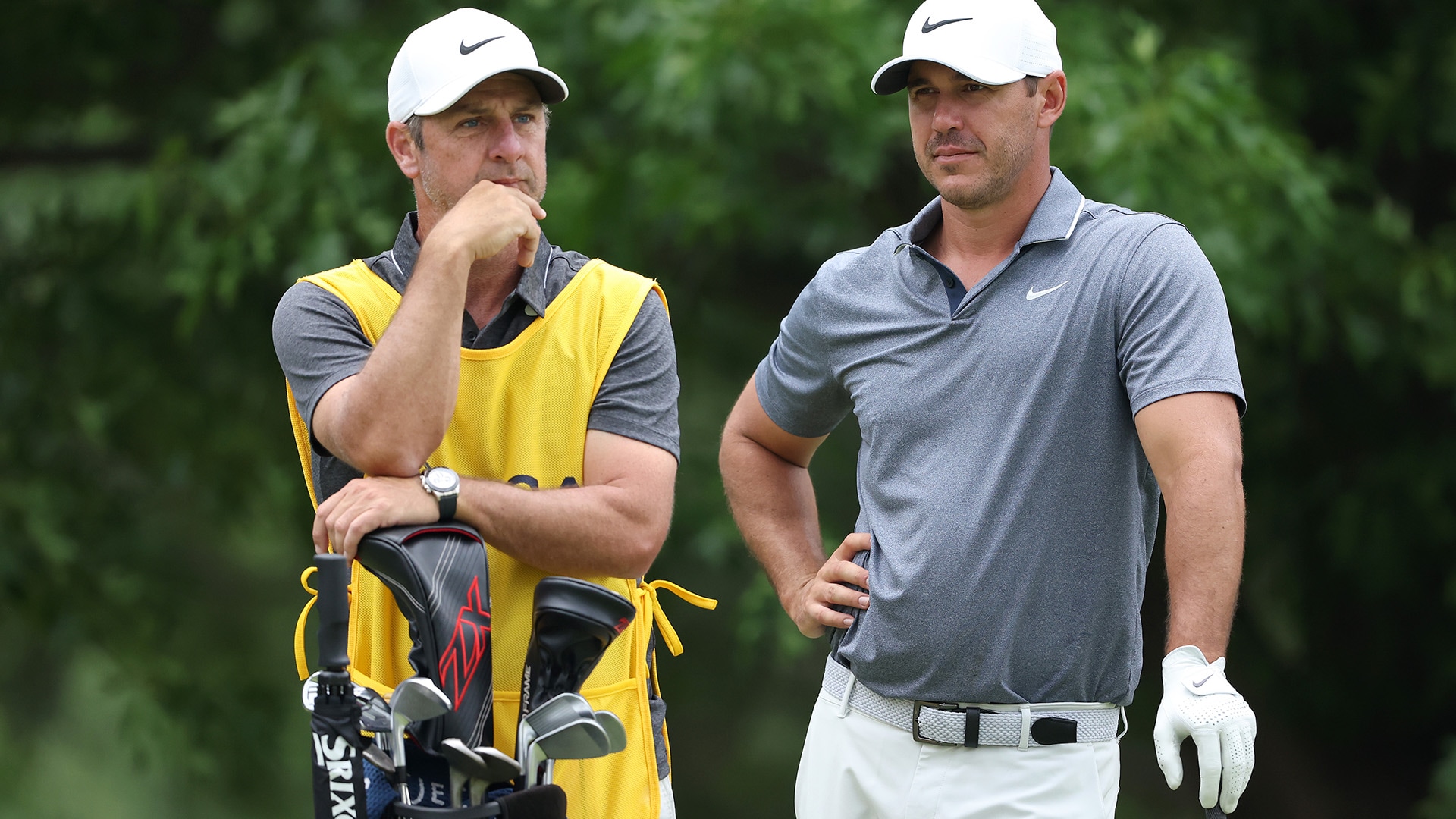 Brooks Koepka was a late-night withdrawal from the Travelers Championship on Tuesday as he is reportedly on the verge of being announced as the next high-profile signee with LIV Golf.

The PGA Tour announced at 10 p.m. ET that Koepka had pulled out of the Travelers, putting an end to what could have been an awkward situation with multiple outlets reporting that the four-time major champion had agreed to join the Saudi-backed tour, with an official announcement expected sometime this week.

Prior to his withdrawal, Koepka was not a part of the Tour’s weekly marquee groups, slated to start at 7:15 a.m. ET Thursday alongside Brandt Snedeker and Cam Davis.

The second $25 million LIV event (and first in the U.S.) is scheduled for next week, June 30-July 2, at Pumpkin Ridge in Oregon.

Messages left with Koepka’s representatives were not immediately returned.

Koepka was replaced in the Travelers field by Mark Hubbard.