Wimbledon qualifying: Aidan McHugh one of three Britons to lose in second round 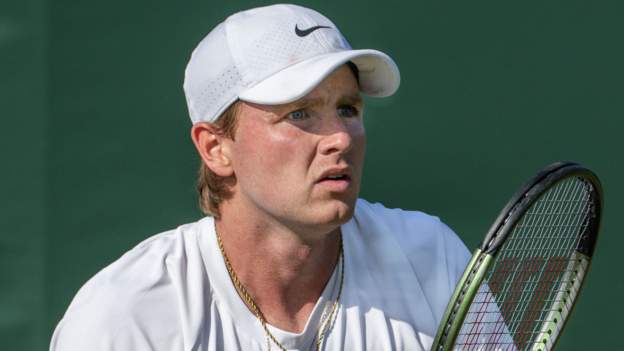 Aidan McHugh was one of three Britons to fall in the second round of Wimbledon qualifying on Wednesday.

There will already be 17 British men and women in the Wimbledon singles draw when the tournament begins on Monday.

Elsewhere, British number one Cameron Norrie continued his Wimbledon preparations as he beat Brandon Nakashima to reach the Eastbourne quarter-finals.