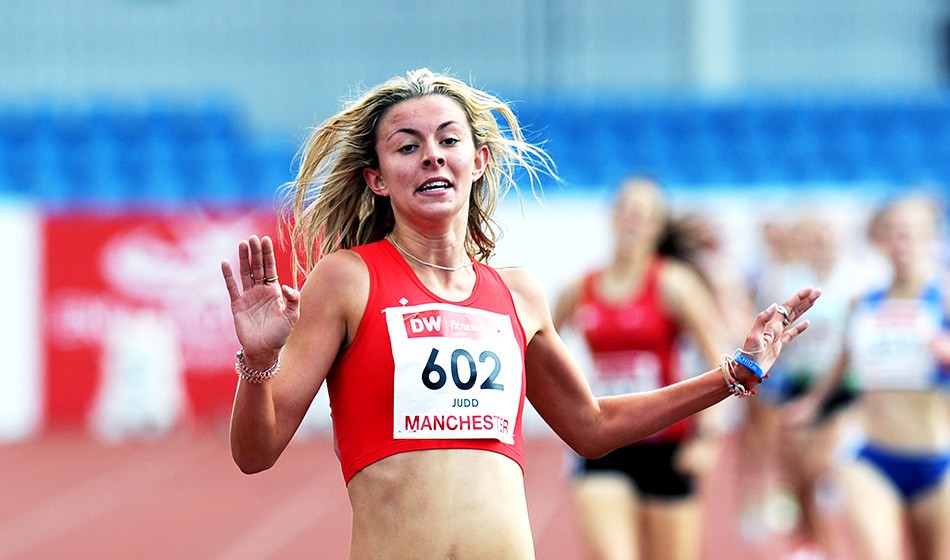 Strong fields are expected for the England Athletics 5000m, which will be held as part of the MK5000 PB Special this coming Saturday (July 27) at Milton Keynes.

“I think I’ll probably do Milton Keynes as a training event now,” Judd told AW after her 15:16.47 PB at the recent Anniversary Games in London. “I think it will be nice to keep in there and keep British fields competitive.”

Interview with a delighted @jessjuddxx following her 5000m PB and @IAAFDoha2019 qualifying time of 15:16.47 in London, which came after a 5000m win at the World Uni Games. “I still can’t quite believe I got a time. I think my dad’s probably right that I can be a 5km runner!” pic.twitter.com/2T7MQM3t2m

In the lead-up to the main event there are 10 races with around 30 athletes in each race and organiser Elliot Hind tells AW the popular meeting sold out months ago.

Over at Nottingham’s Harvey Hadden Stadium, fast times will again be the aim as the 5000m Track Challenge is also taking place on Saturday.

GB international Sam Stabler is among the organisers and will also be racing as part of an elite men’s field which features 19 athletes with sub-14 minute personal bests.

Elite entry lists can be found here, while further details on the meeting are at 5ktrackchallenge.co.uk. The elite women’s race is at 19:40, while the men’s is at 20:05.