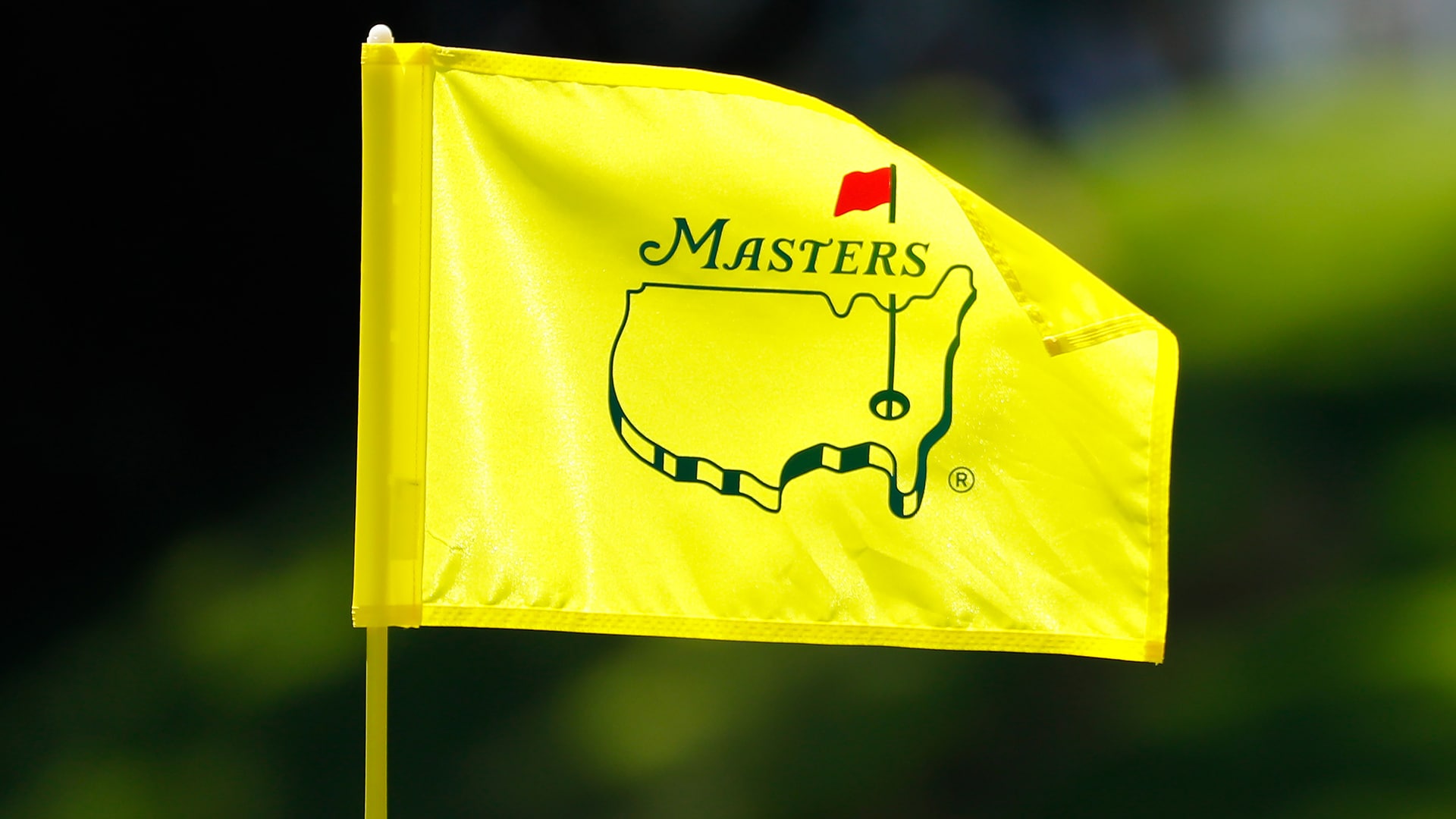 With the Masters comes a handful of rich traditions. After a couple days of preparation, Wednesday afternoon is reserved for a little fun and relaxation with friends and family during the Par 3 Contest. Here are some highlights from the aces at the Par 3 Course at Augusta National.

Mark O'Meara, the 1998 Masters champion, starts the Par 3 Contest off with the first ace of the day.

Shane Lowry got in on the fun next with an ace at No. 2. The shot is certainly highlight-worthy, but the reaction after and celebration with his daughter might be more impressive.

.@ShaneLowryGolf sure knows how to start a round of golf. pic.twitter.com/qB8f5kk1ow

Professionals aren't the only ones carding aces Wednesday at Augusta National. Current UCLA standout and U.S. Amateur runner-up Devon Bling holed out, too.

US Amateur runner-up @dbling65 wins a piece of crystal at the Par 3 Contest. pic.twitter.com/V1Inl2wq4v

Competing in his first Masters Tournament, Matt Wallace having some fun after his hole-in-one.

After both posting 5 under, Wallace defeated Sandy Lyle in a sudden-death playoff. It should be noted, too, that no winner of the Par 3 Contest has gone on to win the Masters the same week.

More in this category: « Woods grouped with Rahm, Li in bid for fifth green jacket APGA spotlight: Michael Herrera goes from par-28 muni to tour winner »
back to top