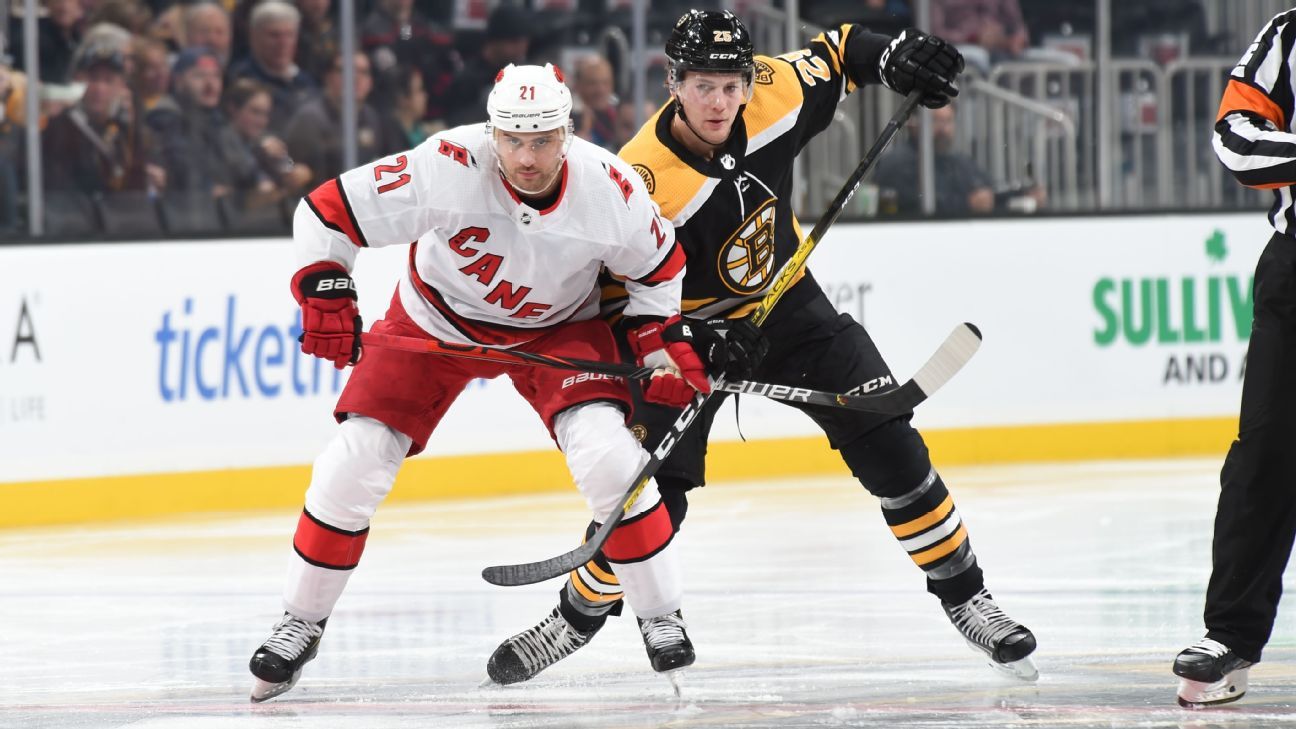 The Predators needed to boost their offense even after signing Filip Forsberg to an eight-year extension earlier this month. Niederreiter, coming off back-to-back 20-plus-goal seasons, is a big winger (6-foot-2) with a strong two-way game who can drive play offensively and is an excellent forechecker.

Nashville gets all that without committing long term or big dollars toward a player poised to make an immediate impact on the lineup.

The 29-year-old Niederreiter had 24 goals and 20 assists last season for the Metropolitan Division-winning Carolina Hurricanes, who were eliminated in the second round of the Eastern Conference playoffs.

Hurricanes general manager Don Waddell had said he wanted to bring back both Niederreiter and forward Vincent Trocheck, saying that "those guys play key positions for us up front." But Carolina lost out on both players, as Trocheck signed a seven-year, $39.3 million contract with the New York Rangers last week.

Niederreiter is coming off a five-year contract with an average annual value of $5.25 million. This is his first venture into unrestricted free agency.

He signed that five-year deal with the Minnesota Wild in the 2017 offseason before being traded to the Hurricanes in January 2019 and spending the past 3½ seasons in Carolina.

Niederreiter broke into the NHL with the New York Islanders, who selected him with the No. 5 overall pick in the 2010 NHL draft. He has totaled 181 goals and 187 assists in 732 career games.

More in this category: « Caps lament blown chances in first-round exit Canada '02-03 juniors tied to assault allegations »
back to top