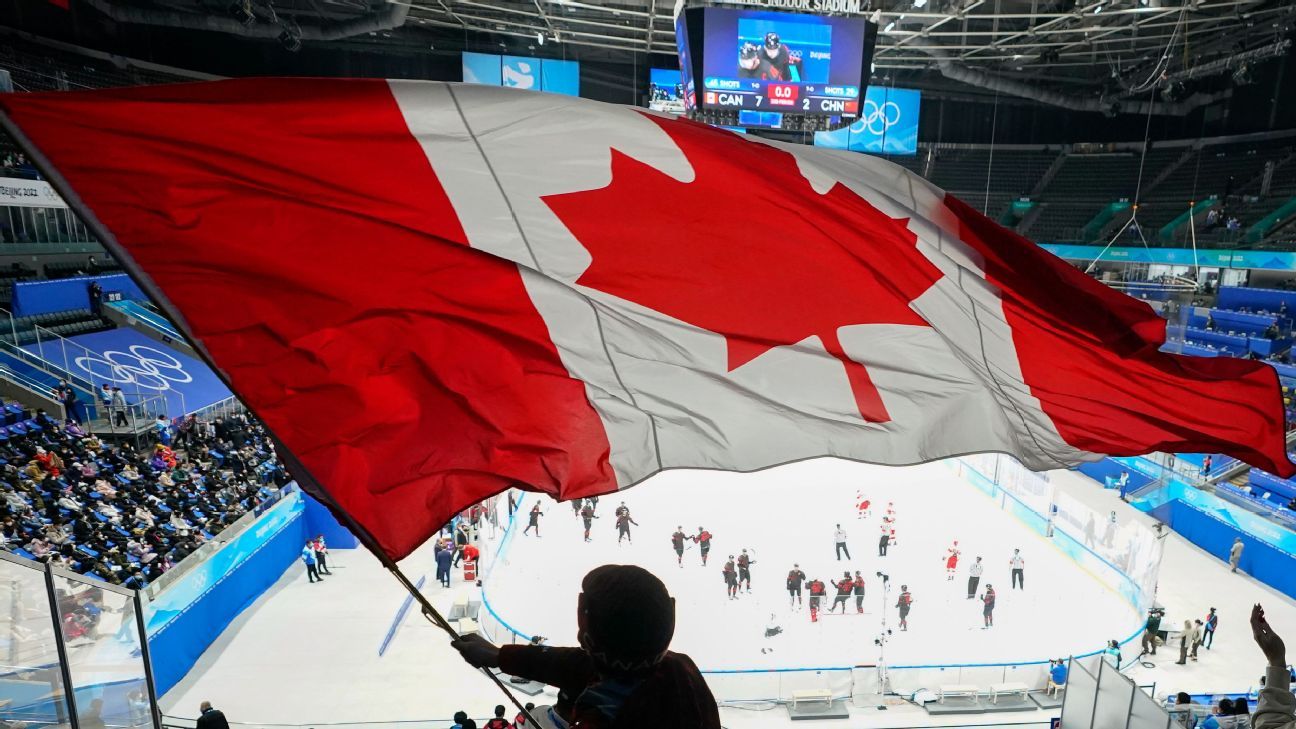 Hockey Canada released a statement Friday saying it has been made aware of an "alleged group sexual assault" involving members of its 2002-03 national junior team during the 2003 IIHF World Junior Championship in Halifax, Nova Scotia.

"Mr. Westhead informed Hockey Canada he has spoken to multiple witnesses who provided him with explicit descriptions of an assault," Hockey Canada wrote in the statement, "following an interview with Conservative MP John Nater who is in possession of the same or similar information. The details in Mr. Westhead's email were deeply disturbing and Hockey Canada immediately contacted Halifax Regional Police, as Halifax was the co-host city [along with Sydney, Nova Scotia] of the 2003 IIHF World Junior Championship, and also notified Sport Canada of the information shared with us."

Hockey Canada said it has "urged" Westhead to speak with police and for his sources to do the same. The governing body also requested Nater contact authorities with any information his office has received about the alleged assault.

Westhead has been at the forefront of reporting on Hockey Canada's recent problems, the largest of which involved another alleged sexual assault. News broke in May that a woman was accusing eight members of Canada's 2018 junior team of sexually assaulting her after a gala in London, Ontario. The woman was seeking more than $3.5 million in damages from Hockey Canada, the Canadian Hockey League and unnamed players. Details of the settlement were not made public. None of the allegations was proved in court.

This week it also emerged that Hockey Canada was using its National Equity Fund maintained by membership fees from across the country to pay off sexual assault claims. Hockey Canada said in a statement Thursday that it will not use the fund in that manner moving forward.

While Westhead was again at the helm of coverage of another potential Hockey Canada investigation, his email was not the first time the governing body had heard rumblings about something having happened at the 2003 tournament, as it revealed later in Friday's statement.

"Two weeks ago, Hockey Canada staff heard a rumour about 'something bad' at the 2003 World Juniors," it read. "But [we] were given no details of any sort. We immediately reported this information to Sport Canada. In order to learn more, Hockey Canada hired a third-party investigator to try to find more information. They were unable to learn anything before we received the details mentioned above in an email from Mr. Westhead."

Hockey Canada ended the missive saying that it believes the allegations should be investigated by authorities and that Hockey Canada will cooperate fully.

More in this category: « Caps lament blown chances in first-round exit Top under-the-radar signings of the NHL offseason »
back to top