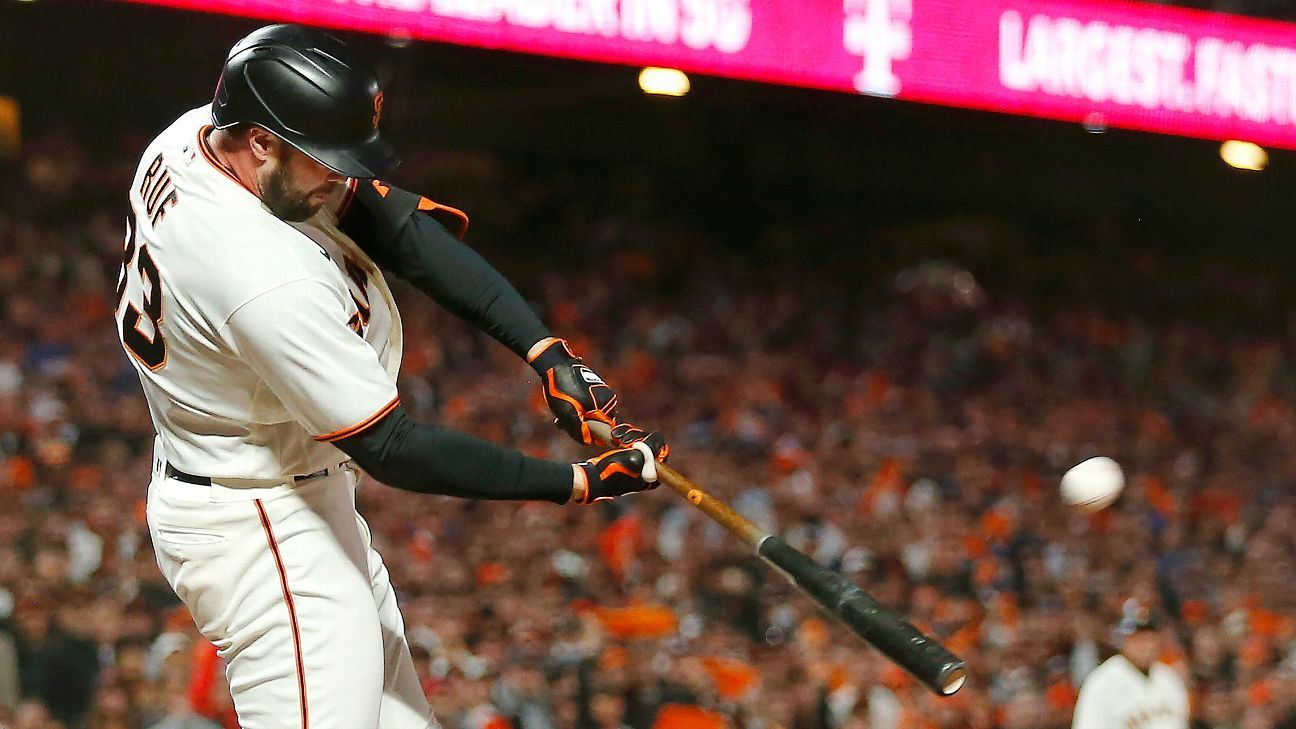 The right-handed hitting Ruf, 36, is hitting .216 with 11 home runs and 38 RBIs this season. He has an .886 OPS against lefties, giving the Mets a player to platoon at designated hitter with left-hand hitting Daniel Vogelbach, who will start against right-handers. The Mets acquired Vogelbach last month in a trade with the Pittsburgh Pirates.

Davis, 29, struggled this season when called upon to fill the DH spot and is hitting .238 with four home runs and 21 RBIs this season.

The 26-year-old Szapucki, currently at Triple-A Syracuse, made one major league start this season, allowing four home runs and nine earned runs in 1 1/3 innings in a start against the Giants. He is 2-6 with a 3.38 ERA in 18 appearances (16 starts) for Syracuse.

More in this category: « Real or not? Jose Altuve could be MVP again Dodgers honoring Scully with 'Vin' uniform patch »
back to top