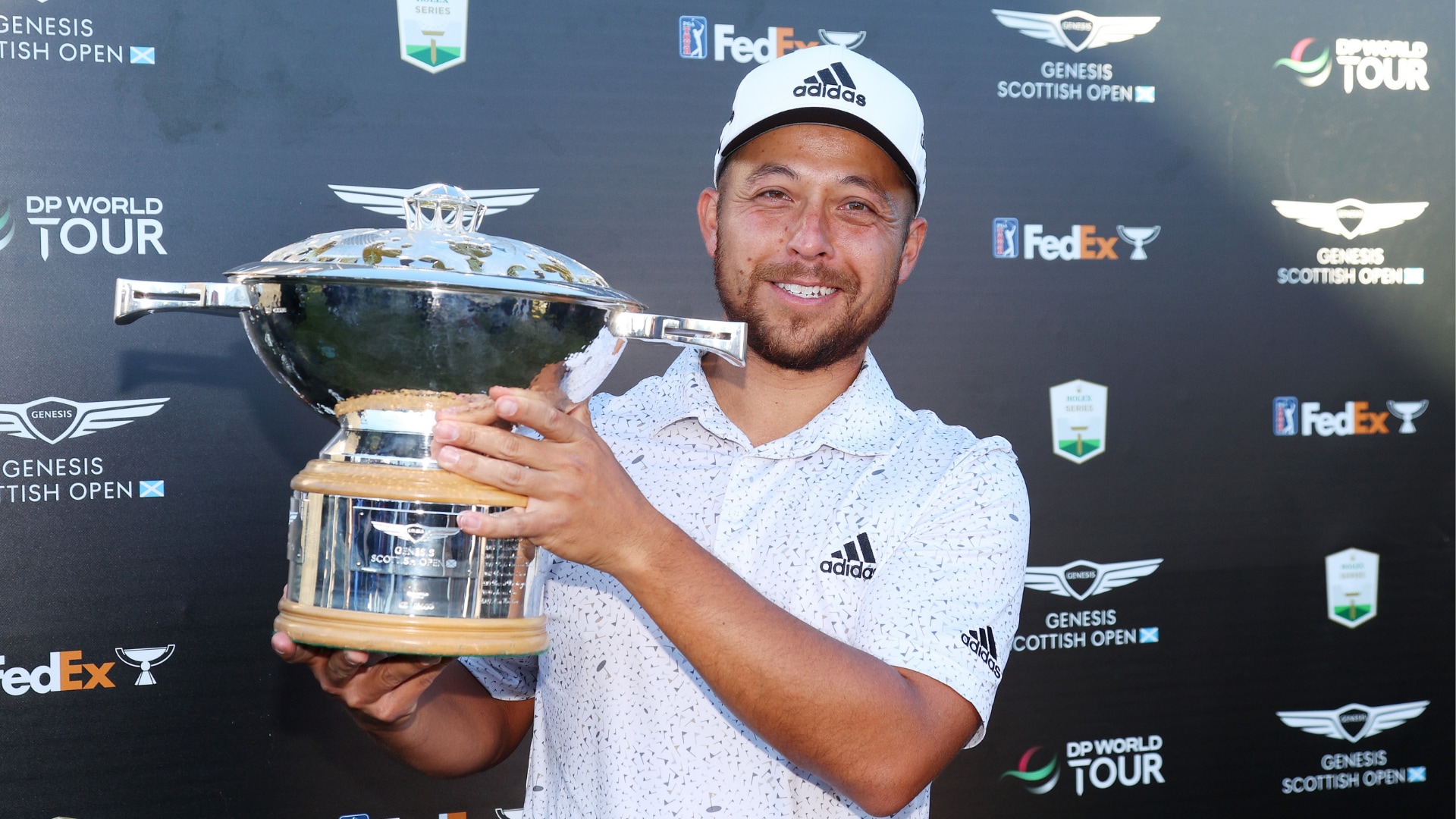 The Genesis Scottish Open will remain at Renaissance Club through at least 2026.

The links course has played host to the Scottish Open, a lucrative Rolex Series event now co-sanctioned by both the PGA and DP World tours, for the past four years. Xander Schauffele won this year’s edition, which featured 14 of the top 15 players in the world.

In the recently released 2022-23 Tour schedule, the Scottish Open is once again the lead-in tournament to The Open Championship. The 2023 date is set for July 13-16, a week before The Open at Royal Liverpool.

Each of the past two Open champions, Cam Smith and Collin Morikawa, have competed the week prior at the Scottish Open.

More in this category: « APGA spotlight: Michael Herrera goes from par-28 muni to tour winner According to lawsuit, Phil Mickelson was suspended by Tour for LIV recruitment »
back to top