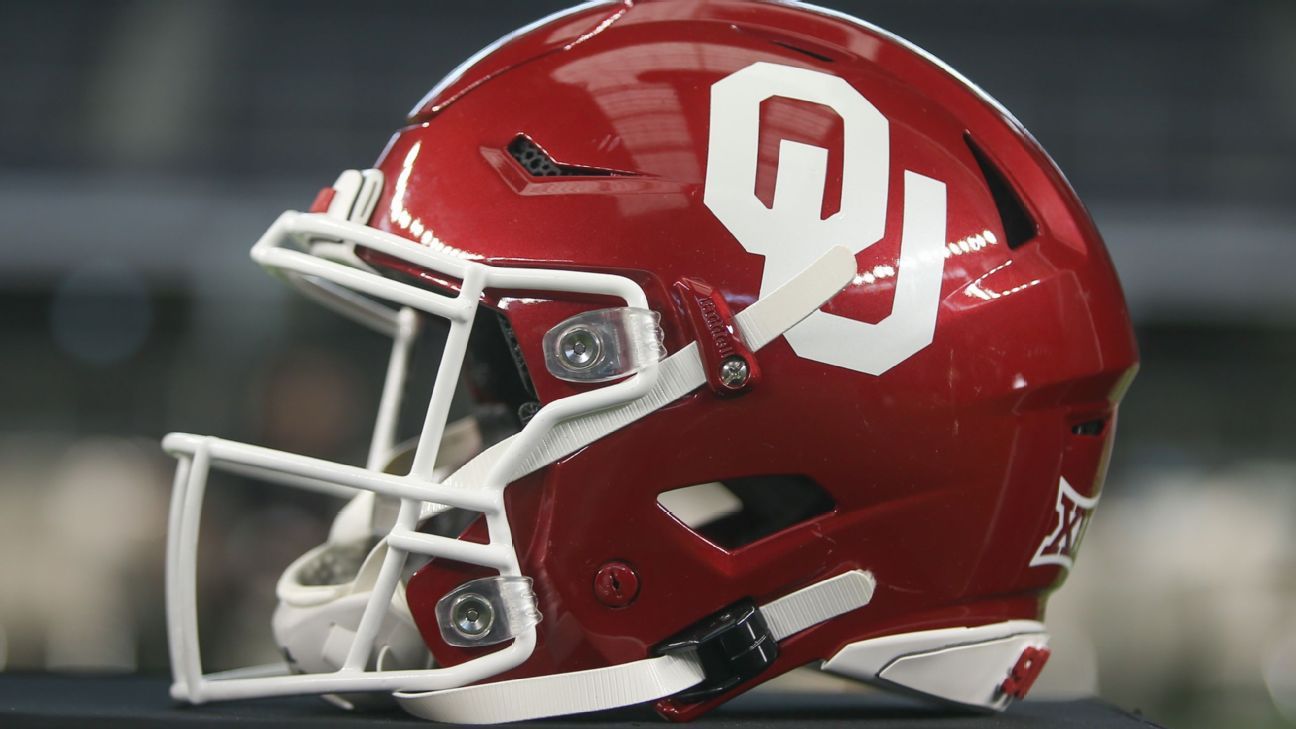 A day after Oklahoma assistant football coach Cale Gundy resigned from the Sooners, saying he inadvertently read aloud "a word that I should never -- under any circumstance -- have uttered" off the screen of a player's iPad during a film session, head coach Brent Venables issued a new statement saying Gundy's statement didn't tell the entire story.

"Coach Gundy resigned from the program because he knows what he did was wrong," Venables said Monday. "He chose to read aloud to his players, not once but multiple times, a racially charged word that is objectionable to everyone, and does not reflect the attitude and values of our university or our football program. This is not acceptable. Period. Coach Gundy did the right thing in resigning. He knows our goals for excellence and that coaches have special responsibilities to set an example."

Gundy, 50, was the longest-serving football coach in the Big 12, ahead of his brother, Mike, the Oklahoma State coach. He spent 16 years as the running backs coach, followed by seven more coaching inside receivers, and was OU's assistant head coach. His announcement was followed by a show of support on social media from current and former players including Joe Mixon and Adrian Peterson.

"As painful as it has been dealing with Coach Gundy resigning from the program, it doesn't touch the experience of pain felt by a room full of young men I am charged to protect, lead and love," Venables' statement read.

Gundy announced his resignation Sunday night, saying he noticed that a player, who was supposed to be taking notes during a film session, was distracted and so he picked up the player's iPad and read the words on the screen, including the unspecified term.

"The unfortunate reality is that someone in my position can cause harm without ever meaning to do so," Gundy wrote in a statement posted to his Twitter account. "In that circumstance, a man of character accepts accountability. I take responsibility for this mistake. I apologize."

Gundy said that in the moment he "did not even realize" what he was reading and, as soon as he did, "I was horrified."

"I want to be very clear: the words I read aloud from that screen were not my words. What I said was not malicious; it wasn't even intentional," Gundy wrote. "Still, I am mature enough to know that the word I said was shameful and hurtful, no matter my intentions."

"He also knows that, while he will always be a part of the OU family, that his words affected many of us and did not represent the principles of our university," Venables said. "Again, his resignation was the right thing to do, and we will move forward positively."

More in this category: « NFL wants refs to focus on illegal contact fouls Bears WR Harry out indefinitely after surgery »
back to top