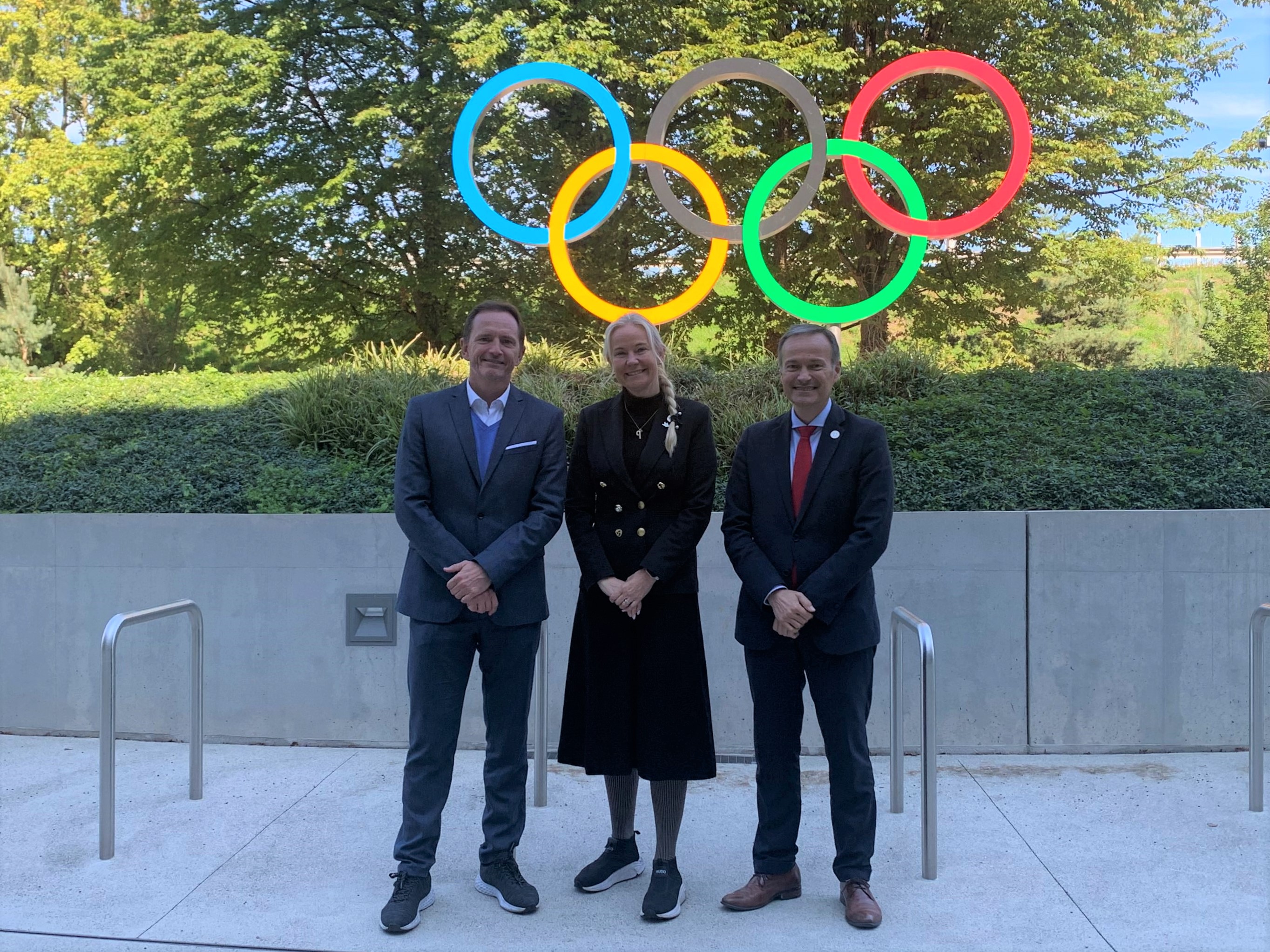 A place on the podium, the player receives the accolades, success a reward for fulfilling potential and downright hard work but there is more, a background team makes such success possible.

The subject matter is the establishment of an ITTF Athletes’ Entourage Group.

“I am delighted and honoured to lay the foundations for the ITTF Athletes’ Entourage Group. Having an educated and qualified entourage is the key to success for an athlete. By establishing an Athletes’ Entourage Group, the ITTF will raise standards for its players, promote awareness on key issues, and act as a point of contact for all table tennis entourage members.” Jean-Michel Saive

It is estimated on average, approximately 80 per cent of information an athlete receives is provided by the coach but demands continue grow from ever wide ranging spheres.

The television camera and social media are omnipresent. Commercial, media demands, contractual arrangements, commitments to sponsors are major items which face an athlete, as are such matters as health and ethics. The list seems never ending.

Thus, there is the need for a support organisation which is aware of current key issues in sport.

The creation of this group was the conclusion of feedback received by ITTF President, Petra Sörling, in relation to the necessity of paying more attention to all the persons who gravitate around a player.

Establishing best practices is the foundation, a group tailored to the specific needs of the sport in question; most importantly, having the necessary resources is a vital ingredient in providing backing. Doctors, physiotherapists and lawyers alongside partners, parents and whoever fulfill a most needed role.

Forming the principles for such an organisation, the IOC Athletes’ Entourage Commission, a group of some 35 to 40 members, was established in 2010, the initiative being the idea of the late Jacques Rogge, at the time President of the IOC.

Chair of the Commission is Ukraine’s Sergey Bubka, an athlete with firsthand knowledge of the need for a strong support team. A pole vaulter, he broke the world record 35 times, became the first to clear six metres, the pinnacle of his career being gold at the Seoul 1988 Olympic Games.

Now, very much the International Table Tennis Federation seizes the mantle being one of the first international federations presently promoting Athletes’ Entourage; an example is being set.

More in this category: « Setting the standard as a player, the same for World Table Tennis Day #RoadtoChengdu – Excitement’s Building, CEO Dainton Says »
back to top