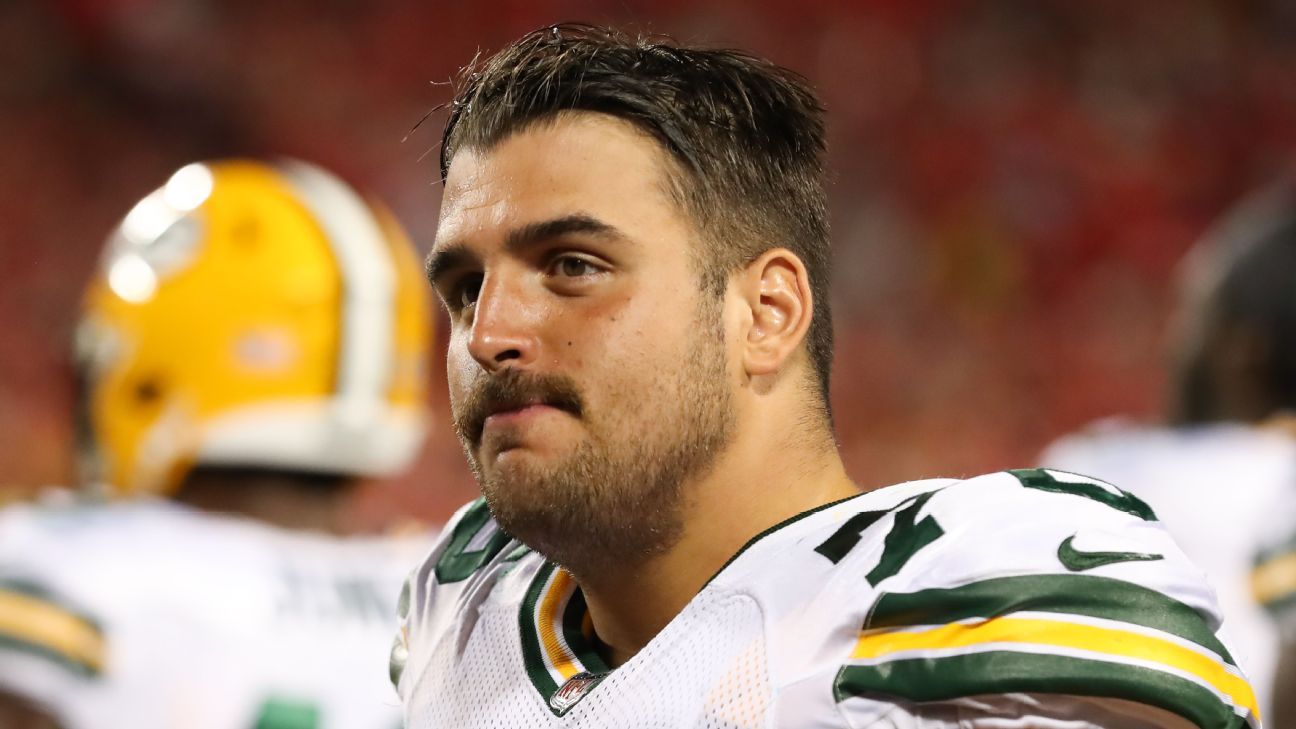 GREEN BAY, Wis. -- Jon Runyan Jr. heard the theories -- or conspiracy theories, as they were. For it was the father of the Green Bay Packers left guard who this week handed down the one-game suspension to receiver Mike Evans of the Tampa Bay Buccaneers, who just happen to be playing his son's team on Sunday.

That's Jon Runyan Sr.'s job as the NFL's vice president of rules and policy administration. It's a position the former player has held since 2016.

"He was just doing his job," Runyan Jr. said Wednesday. "He's been doing that job for over a half-decade now. It just so happens that we're playing the Buccaneers this week. Everybody's trying to make it this conspiracy theory, which it's not."

Runyan Sr. ruled on Evans' suspension on Monday for the receiver's role in Sunday's altercation with New Orleans Saints cornerback Marshon Lattimore. Evans' appeal was then heard by appeals officer James Thrash, who upheld the suspension on Wednesday.

"My dad's doing his job," Runyan Jr. said. "[It was a] lapse in judgment on the field. Sometimes, that stuff happens. There's a whole conspiracy theory going down, and it's not true. That's just how it goes. You can't be running 15 yards trying to head-hunt somebody when the play's over. It is funny, though, how stuff works out sometimes."

More in this category: « Fields tries to clarify postgame remark on fans Pac-12 boss: 'Significant' concerns on UCLA move »
back to top