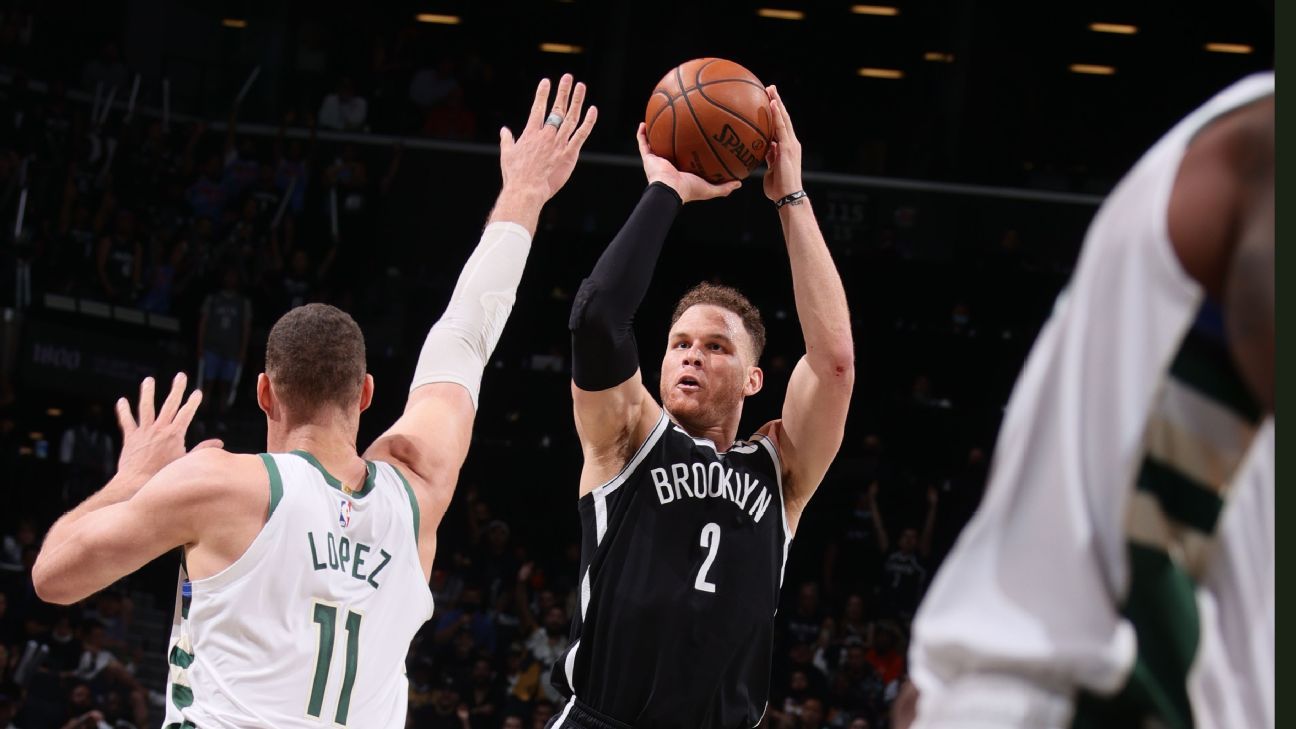 Griffin will provide Boston with some depth in the frontcourt after forward Danilo Gallinari tore an ACL last month playing for Italy in FIBA World Cup qualifying, and after starting center Robert Williams III had knee surgery last week that will keep him out of basketball activities for the next eight to 12 weeks.

Including Griffin, the Celtics now have 11 fully guaranteed contracts on their roster, though that number does not include Al Horford's mostly guaranteed deal. Boston entered training camp with several players -- including NBA veteran forwards Noah Vonleh, Denzel Valentine, Justin Jackson and Jake Layman -- competing for roster spots at the back end of the roster, while center Luke Kornet is also expected to make the team.

Griffin, 33, has played for the LA Clippers, Detroit Pistons and Brooklyn Nets across his 12 NBA seasons, including spending the past season and a half in Brooklyn.

The six-time All-Star and five-time All-NBA forward averaged 6.4 points and 4.1 rebounds across 56 games (24 starts) this past season for the Nets.