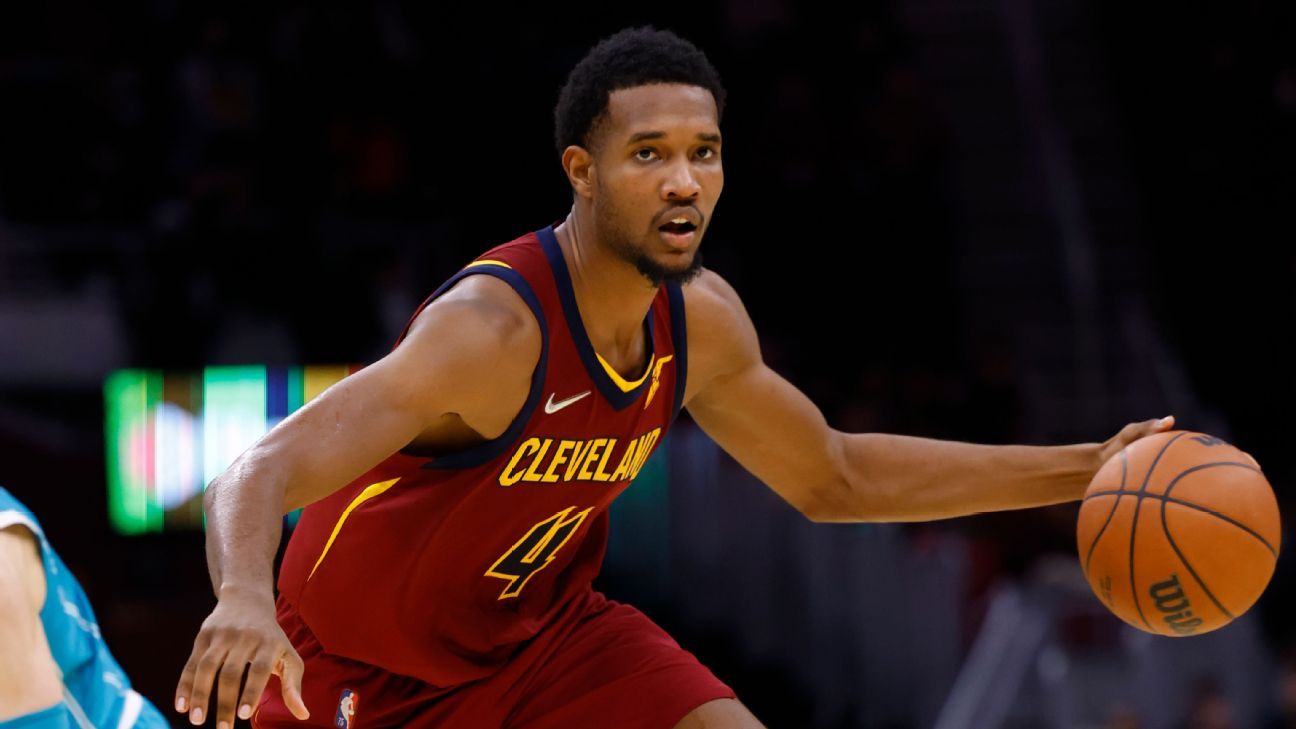 Cleveland Cavaliers forward Evan Mobley will miss approximately one to two weeks with a right ankle sprain, the team announced on Monday.

Mobley underwent imaging at Cleveland Clinic Sports Health that confirmed the injury. He will undergo "a period of treatment and rehabilitation and his status will be updated as appropriate," according to the team.

Mobley, 21, finished second in Rookie of the Year voting last season after averaging 15 points and 8.3 rebounds for a Cavaliers team that contended for a playoff spot for the first time since the departure of LeBron James. He was as one of just four players last season to accumulate 100 blocks and 50 steals.

The Cavaliers open their regular season on Oct. 19 at Toronto.