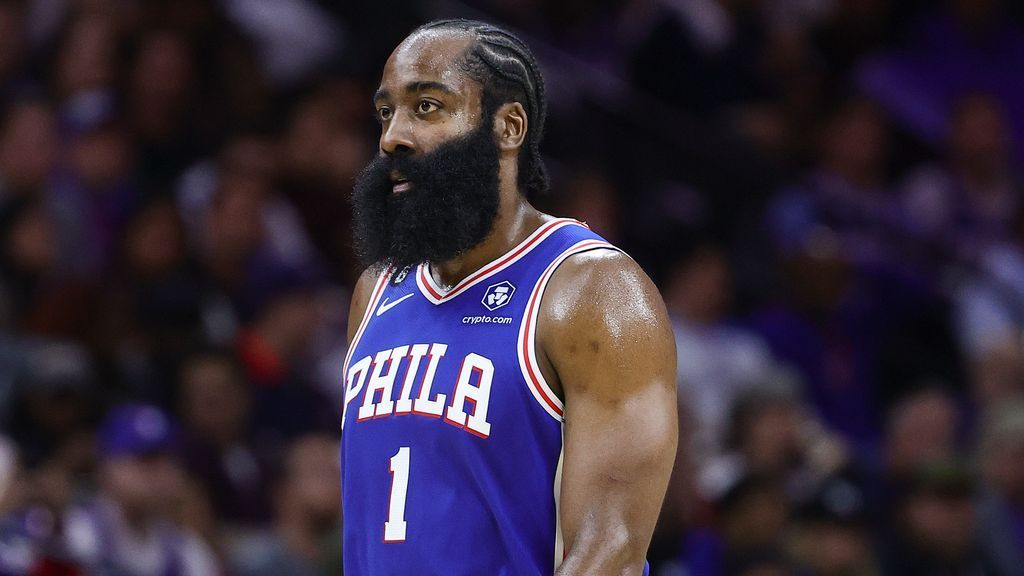 Testing on Thursday in Philadelphia revealed the injury, which Harden sustained in a 121-111 loss to the Washington Wizards on Wednesday night.

Harden has averaged 22 points, seven rebounds and 10 assists in nine games for the Sixers, who are 4-5 to start the season.

Now without Harden for the next month, Philadelphia enters into a difficult stretch of its schedule. After Friday's game at home against the New York Knicks, Philadelphia then plays the Phoenix Suns, Atlanta Hawks (twice), the Utah Jazz, Milwaukee Bucks and Minnesota Timberwolves before hosting the Brooklyn Nets on Nov. 22 -- in what could be Ben Simmons' first time on the court in Philadelphia since Game 7 of the 2021 Eastern Conference semifinals.

Harden's absence will put an even bigger burden on third-year guard Tyrese Maxey, the team's burgeoning star who has seen his scoring average leap to a career-high 24.2 points per game in the opening weeks of this season, shooting over 51% from the field on more than 17 field goal attempts per game -- including hitting 46.8% of his 3-point attempts while shooting more than six of them a night.

Philadelphia's superstar center Joel Embiid has missed three of the past four games, including Wednesday's loss to Washington, which he sat out with a non-COVID-19 illness.

More in this category: « Edwards, 19, third youngest with 40-point game Vaughn's promotion propels 'excited' Nets to win »
back to top