Norrie loses to world No 372 Tipsarevic in Houston 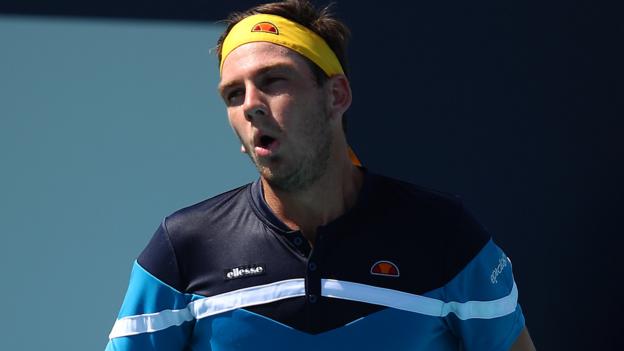 British number two Cameron Norrie lost 6-3 6-4 to the world number 372 Janko Tipsarevic in the second round of the US Men's Clay Court Championship.

Norrie, 23, the world number 55, had been seeded third in Houston.

He lost his serve in the first game and was broken three more times in the first set as the Serb, a former top-10 player, took it in 31 minutes.

Norrie got an early break in the second, but lost serve twice late in the set as Tipsarevic sealed the win.