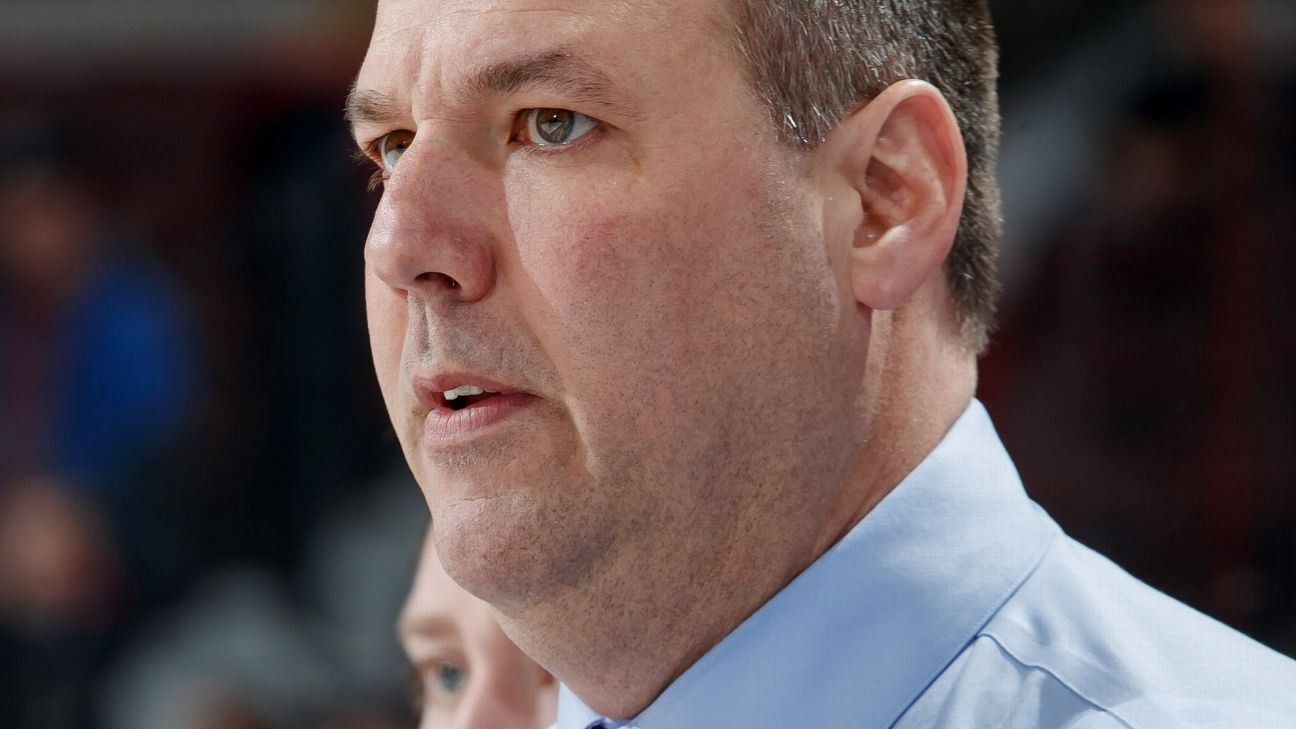 Jones will be able to continue coaching while he receives further treatment. ALS, also known as Lou Gehrig's disease, can often be a debilitating, progressive nervous system disease that affects nerve cells in the brain and spinal cord, causing loss of muscle control.

"Bob and his family's wishes are to take the courageous step of making his condition public in an effort to drive ALS awareness as he fights this disease," Senators general manager Pierre Dorion said in a statement. "We have been working internally with Bob and his family as he takes on this challenge. While Bob will continue with his coaching duties, he has the full support of the organization to take any time he needs away from the club during the season to concentrate on his health and his family."

Jones, 53, is in his fourth season with the Senators after being assigned to head coach DJ Smith's staff in July 2019.

More in this category: « Caps lament blown chances in first-round exit The 30 key moments in Gary Bettman's 30 years in the NHL »
back to top