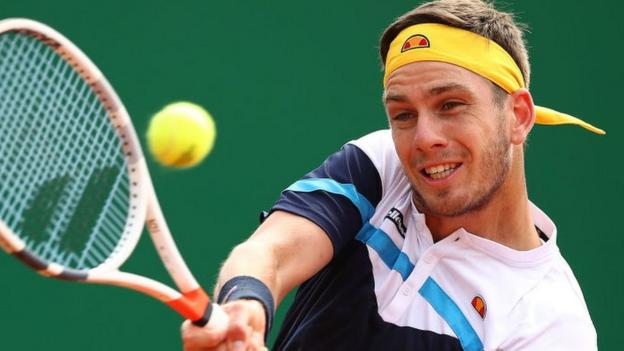 The 23-year-old broke early in both sets to win in one hour 19 minutes.