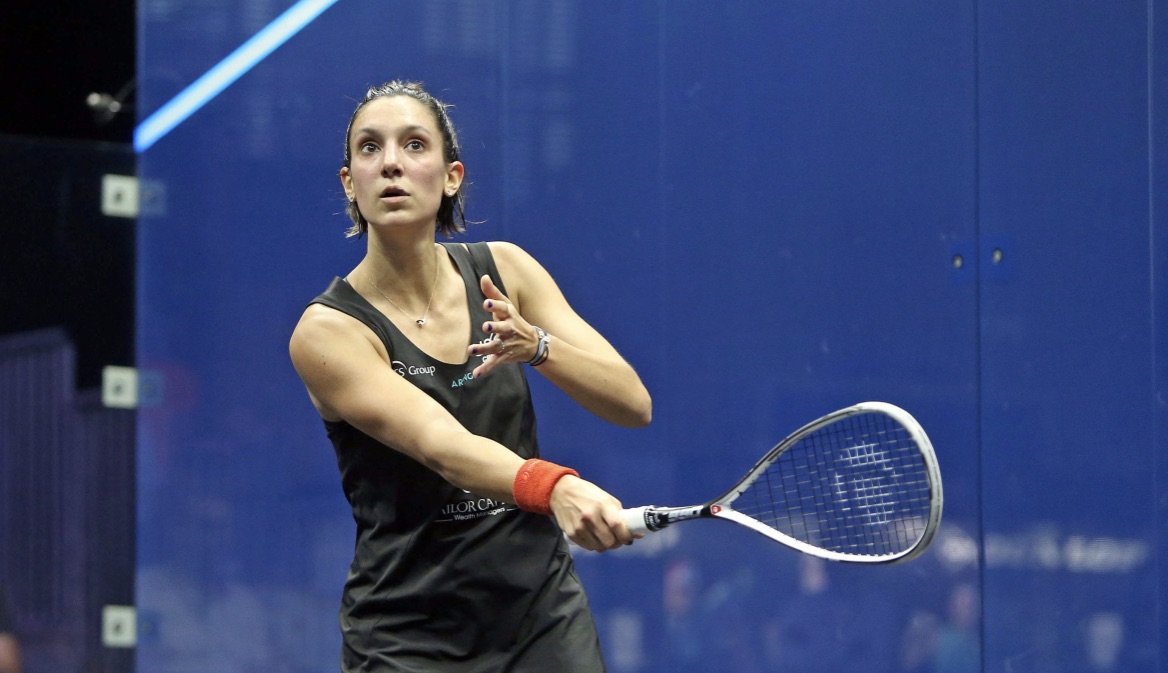 French No.1 Camille Serme is looking forward to making her debut at the Open de France – Nantes 2019 Presented by Tailor Capital when the country’s most prestigious PSA event takes place from September 9-14 at the Chateau des ducs de Bretagne.

The Open de France – formally known as the Open International de Squash de Nantes – featured on the PSA Challenger Tour in 2018, but has this year upgraded to a PSA World Tour Silver event, meaning it has attracted a number of the world’s leading players. The tournament will also use a best-of-three game format up to and including the quarter-finals, before reverting to the traditional best of five format for the semi-finals and beyond.

This will be Serme’s first appearance at the tournament, and the World No.3 is excited to play in Nantes for the first time on the PSA World Tour.

“I am looking forward to play a big event in France. I’ve been hearing a lot about this tournament from other players, so I’m happy to be able to play it this year,” Serme explained.

“The venue is going to be an other iconic squash scene on the tour. I can’t wait to see it for real.”

Serme will come into the tournament as the leading Frenchwoman in the game, sitting inside the top three in the World Rankings after reaching the final of both the Allam British Open and the CIB PSA World Tour Finals at the end of last season.

The Open de France draws in one of the most vocal crowds on the PSA Tour, and the 30-year-old believes that she will thrive on the support of her home spectators.

“I’m not thinking about it yet, but for sure it’s gonna feel special to play in front of my staff, my parents and my home country. I will use it as an extra boost, not pressure,” she explained.

The Open de France is the 2019-2020 season opener on the PSA World Tour, and the French No.1 is looking forward to getting started with her campaign after a quick turnaround in the off-season.

“This summer has gone so fast it’s crazy!” she admitted.

“It has been great to be able to work on different things with my new fitness coach, such as gym sessions and on track as well. I really love the training part of our job so I enjoyed the last two months.

“I am currently in Seattle for an exhibition tournament, so although Nantes will technically be the first PSA event of the season, I will have really good matches in the legs already.”

All of the action from the Chateau des ducs de Bretagne will be shown live on SQUASHTV (rest of world), Eurosport Player (Europe only) and the official Facebook page of the PSA World Tour.

Tickets are available for purchase via the tournament’s official website.