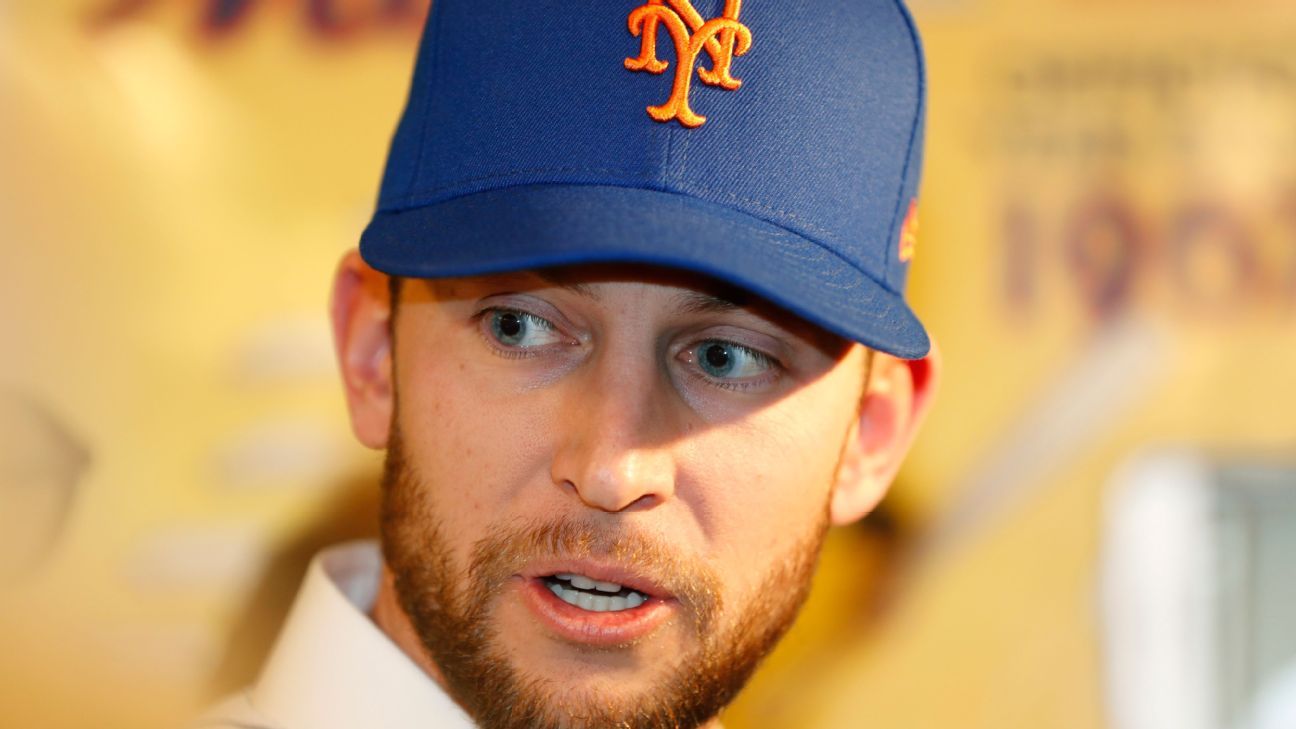 NEW YORK -- The Mets have activated infielder Jed Lowrie from the 60-day injured list for the first time this season.

Lowrie signed a $20 million, two-year deal with New York in January but has yet to appear in a game for the Mets. He felt pain in his left knee during spring training and opened the year on the injured list, then dealt with injuries to his left hamstring and right calf.

The 35-year-old played 12 minor league rehab games and batted .275 (11 for 40) with two home runs. He was activated before a game Saturday night against the Phillies.

Lowrie hit .267 with 23 homers and .801 OPS in 157 games with Oakland last season. He was formerly a client of Mets general manager Brodie Van Wagenen.

More in this category: « Real or not? Jose Altuve could be MVP again MLB Awards Watch: NL MVP, both Cy Young races going down to the wire » 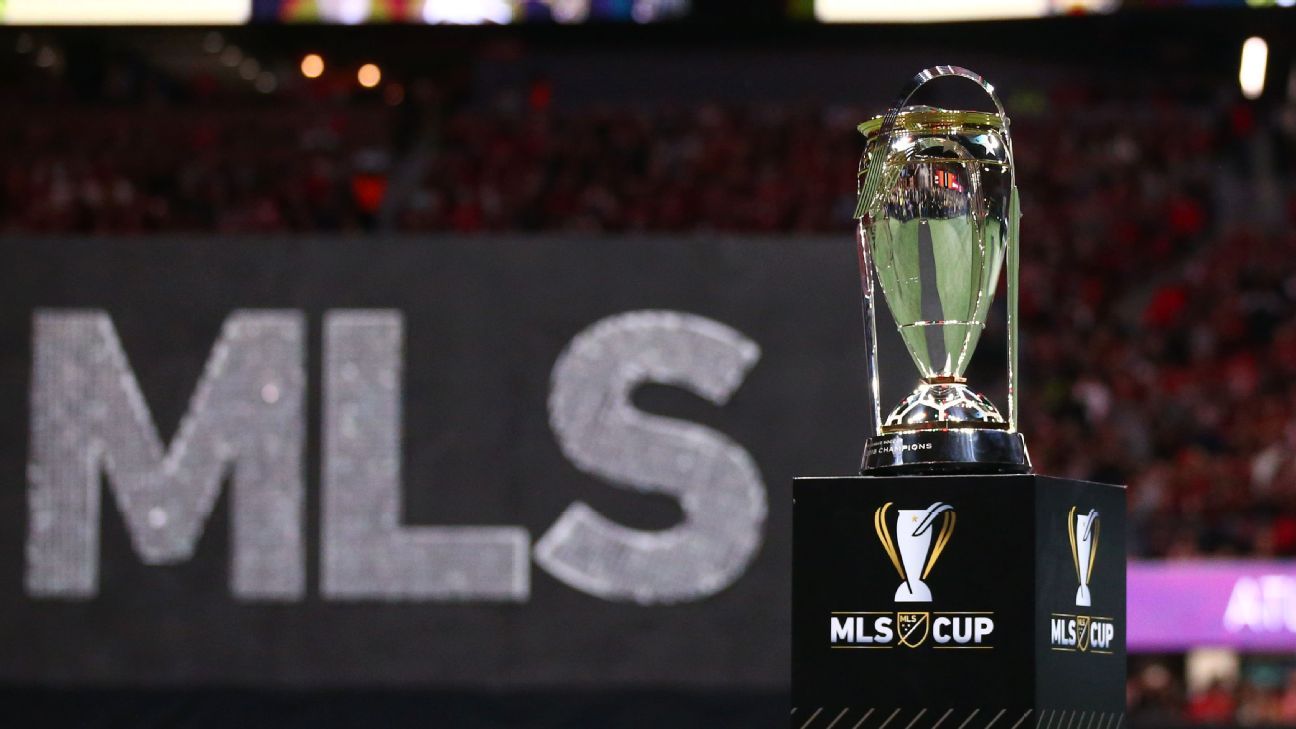