NBA working on relationship with China after controversial tweet 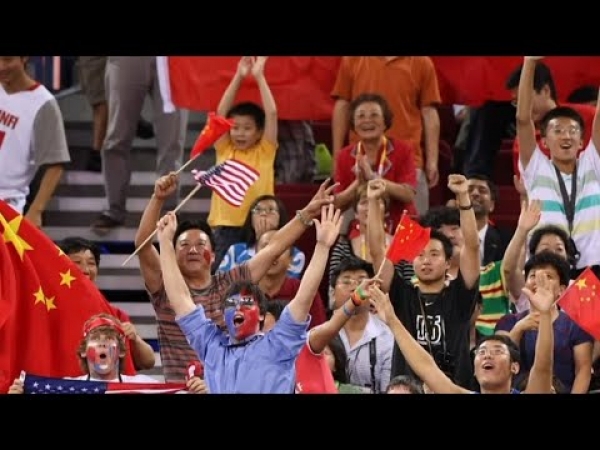 NBA working on relationship with China after controversial tweet
The National Basketball Association is working to mend its relationship with China after the Rockets' general manager posted a tweet supporting the Hong Kong protests. China has since suspended all NBA preseason games from being broadcast in the communist nation. Isaac Stone Fish, a senior fellow at the Asia Society Center on U.S.-China Relations, joins CBSN's Tanya Rivero to discuss how the NBA is addressing the issue and its greater implications.
Read 23 times
More in this category: « Landry Shamet talks about Clippers' Game 2 comeback vs. Warriors, game-winner and more | The Jump Patrick Mahomes' Knee Injury Changes The AFC Playoff Race | Tiki + Tierney »