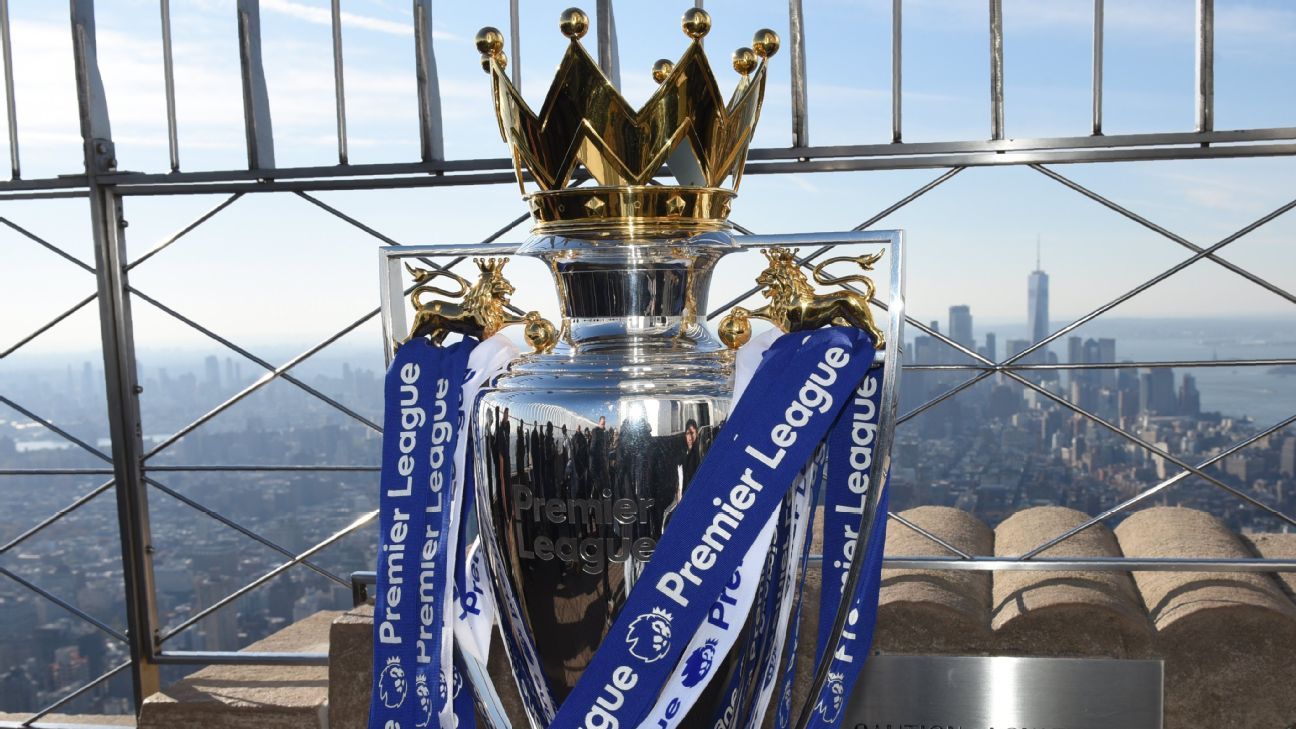 Liverpool manager Jurgen Klopp has said it will be "pretty special" if his side's title race with Manchester City goes to the final day of the season.

City overtook Klopp's side to return to the top of the table by a point when they won 2-0 at Manchester United on Wednesday, with both teams having three games left.

And the Liverpool boss told a news conference ahead of Friday's home game against relegated Huddersfield that there would be more title challenges in the season to come.

"If we win our next two games, then the title will be decided on the final matchday and that would be pretty special. That's what we are concentrating on," he said.

"This is our first time trying to be champion, not the last time. Last season, we were 25 points behind. It's all good and we will carry on. At the end, only one team will be the champion.

"We don't need to summarise the season. "If we win it, we win it. If we don't there are no regrets as long as we give our best, and that's what we've done all season.

"Yes it's a big target, and we are pretty close and have a chance. The club and the people are waiting for a long time for it."

Klopp said the summer transfer window would "probably not" be the biggest for the club, but stressed that they would be keeping their eyes open.

He backed his squad to get even better, saying: "We have been together more than three-and-a-half years. They are at the perfect age. They have a lot of space for improvement."

But he ruled out a rumoured move for Napoli striker Lorenzo Insigne, saying: "He is a very good player, but he has a long-term contract at Napoli. We will not even try it."

More in this category: « Solskjaer formation fail, Guardiola's strange changes Pogba in Team of the Year as Hazard misses out »
back to top