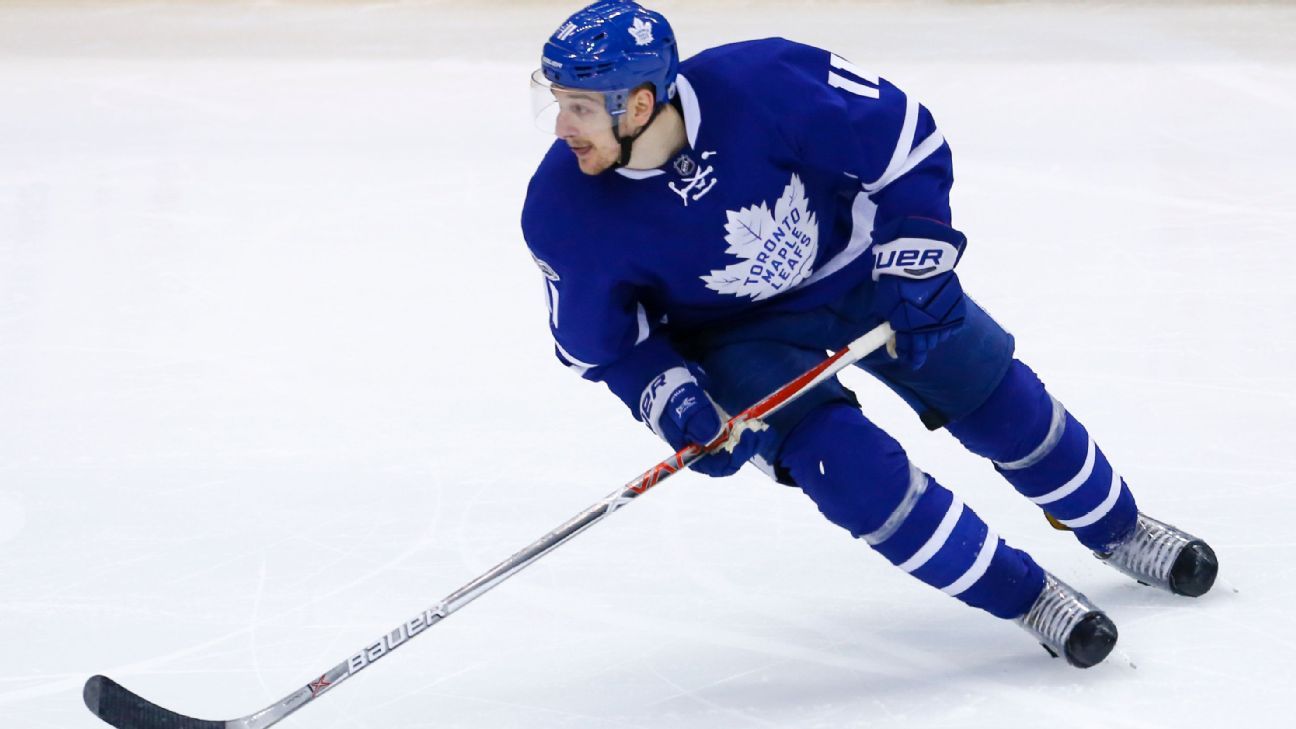 The team said Hyman, 26, tore his ACL during the first round against the Boston Bruins, though he appeared in all seven games of the series. Surgery is scheduled for Monday.

He is expected to miss at least six months, which would stretch into the start of next season.

Hyman posted 21 goals and 20 assists during the regular season. He had one goal in the postseason.