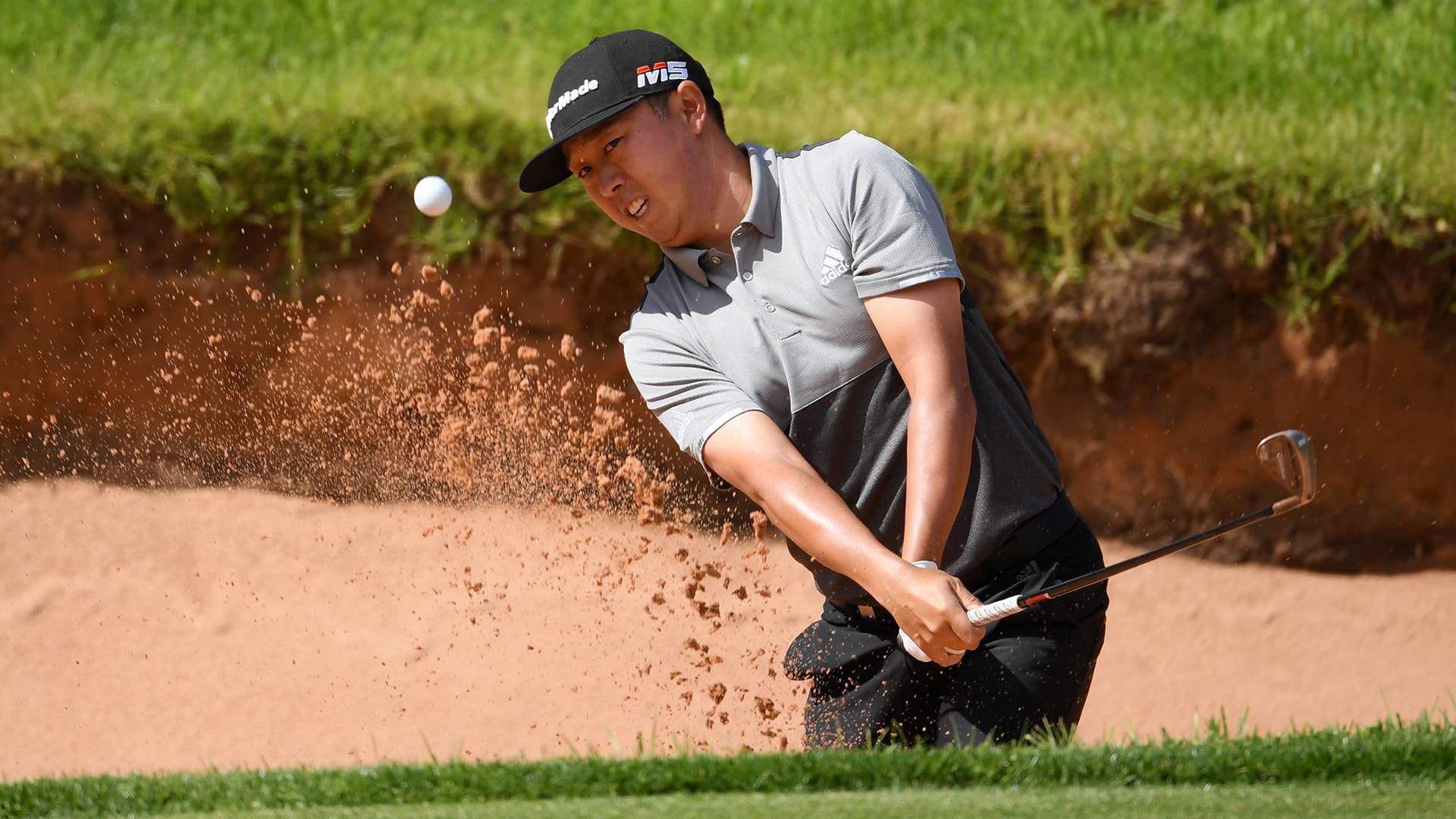 RABAT, Morocco – David Lipsky and Sean Crocker share a one-shot lead after the second round of the Trophee Hassan II on Friday.

On a day of strong winds that led to some high scoring in Morocco, Crocker recovered from making four bogeys in his first six holes to shoot 1-over 74 and finish on 5 under. That included an eagle on the par-4 17th hole.

Lipsky made five birdies for a 3-under 70 to join his compatriot in the lead.

First-round leader Jordan Smith shot 3-over 76 - 10 strokes worse than his score on Thursday - to drop into a four-way tie for third place.

Julian Suri was in contention after shooting 71 to join Lee Slattery (72), Dimitrios Papadatos (72) and Smith one shot back on 4 under.