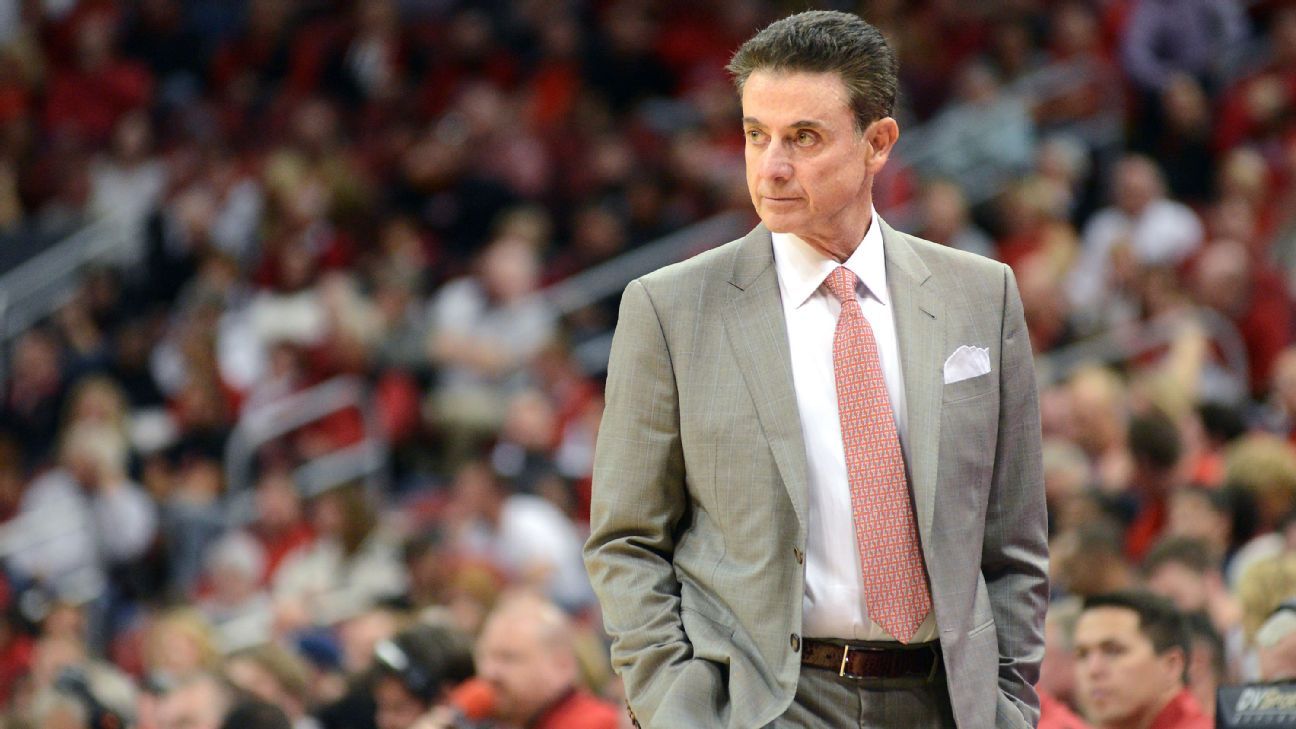 Rick Pitino is taking over as Greek national team coach as it looks to qualify for the 2020 Olympics, he confirmed via Twitter on Friday.

Really honored to be coaching the Greek National team. Have a lot of work and preparation ahead but I'm looking forward to the challenge.

Pitino told reporters Friday that he will begin coaching the team for the Olympic qualifying tournament in June. Greece will be one of 24 teams playing for four Olympic bids during the June 23-28 event.

"Obviously it's a great honor for me to accept this position, and I'm looking forward to it," Pitino said. "I'll spend most of the winter, once the brackets are announced, studying the film and we'll go to work."

Prior to accepting the job, Pitino told reporters earlier this week that he would work for free, calling it an "honor" to coach Greece.

The move could lead to Pitino coaching Milwaukee Bucks star Giannis Antetokounmpo, who played for Greece at the World Cup earlier this year. Pitino said he planned to meet with Antetokounmpo and his brother, Thanassis, in March.

Pitino most recently coached in the Greek League with Panathinaikos, leading the team to a championship win earlier this year. In June, he turned down an offer to return as president and coach, saying he wanted to pursue an NBA job.

More details of his role with Greece are expected to be discussed at a news conference Monday.