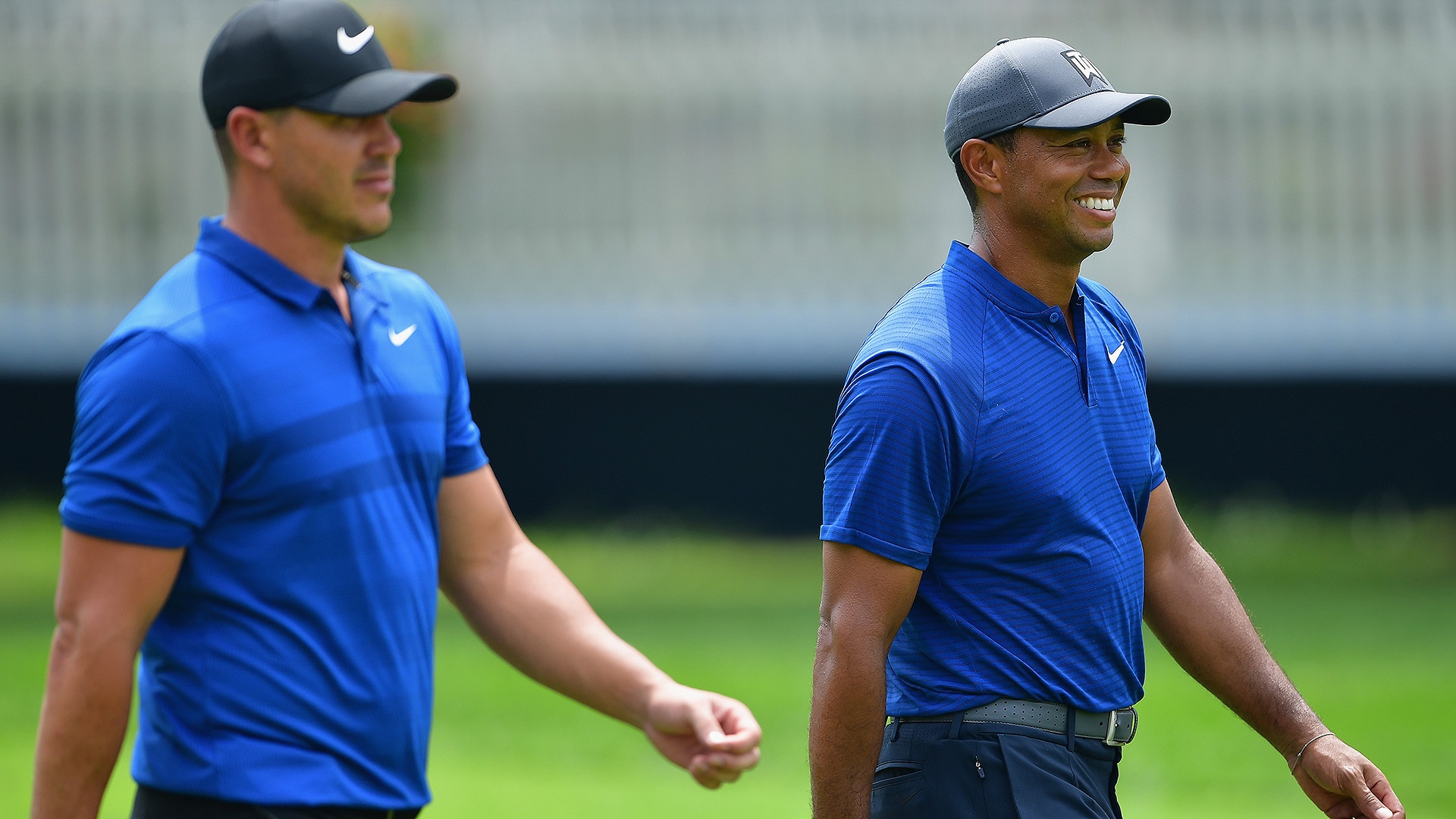 The PGA Championship will continue its traditional grouping of the three most recent major champions.

That means it’ll be Tiger Woods (Masters), Brooks Koepka (PGA) and Francesco Molinari (The Open) together for the first two rounds at Bethpage Black. The announcement was made Tuesday by PGA chief championships officer Kerry Haigh.

All three players factored earlier this month at the Masters.

Molinari had a two-shot lead over Woods and Tony Finau heading into the final round but made costly mistakes on the 13th and 15th holes. Koepka missed makeable birdie putts on Nos. 17 and 18 that could have put even more pressure on Woods, who instead won by a stroke for his 15th major title and first since 2008.

The PGA, which moved to May for the first time in 70 years, will begin May 16.

The rest of the featured groups for the second major of the year will be announced next Friday.