Stock Watch: Rested Tiger on the rise; Lexi tired of the haters 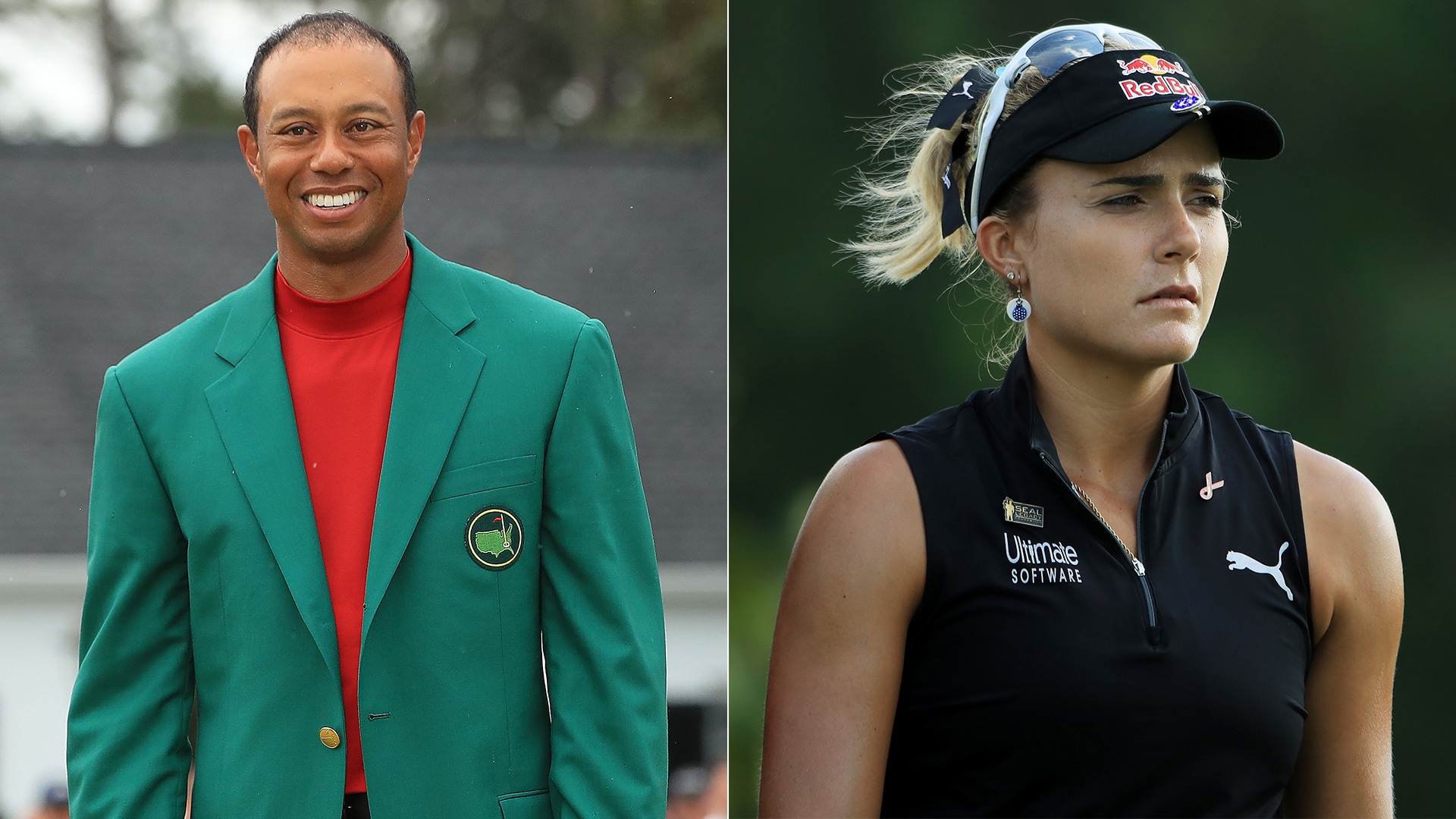 Each week on GolfChannel.com, we’ll examine which players’ stocks and trends are rising and falling in the world of golf.

Ryan Palmer (+8%): From his nine-year winless drought to his battle with the yips to his wife’s breast-cancer diagnosis, the affable Texan was an easy guy to root for at the Zurich. Maybe Palmer would have eventually earned his fourth PGA Tour title on his own, but it sure seems like Jon Rahm just helped jumpstart his partner’s career.

Minjee Lee (+7%): The 22-year-old Australian doesn’t generate the same buzz as the other stars, but look at her performance this year – a win, two runners-up and another third-place showing, while pacing well in every statistical category. She’s No. 2 in the world and destined for more.

Edoardo Molinari (+5%): The other (more entertaining) Molinari probably made some enemies in the locker room, but – finally! – someone had the stones to call out the slowpokes, with real evidence. Anyone on the PGA Tour care to shine some light into the darkest corners of the slow-play problem?

Rested Tiger (+3%): Those paying attention heard Woods say how sore he was immediately after the Masters, and it showed with his decision to skip Quail Hollow two weeks before the PGA. At this point in his career, his major preparation is more mental than physical. ’Tis a smart move.

ANA on the move? (+1%): There’s little doubt the LPGA’s first major has to move away from the Augusta National Women’s Amateur, and there’s an ideal date opposite the Tour’s Valspar Championship, in mid-March. It’ll take some major schedule maneuvering, but it needs to happen – for the good of the tour.

JT (-1%): Though Tiger’s non-commitment drew most of the attention, Thomas quietly withdrew from Quail Hollow because of a wrist injury – the same wrist injury that has bothered him since last fall and flared up again during the Florida swing. Ugh ...

John Peterson (-3%): He’s golf’s Brett Favre, only without the decorated professional résumé. After six months in the real world, Peterson has un-retired and wants back in to the Tour life – except now he doesn’t have any status, since he coasted last summer. Oops.

Lexi and social media (-5%): Slipping further behind in the LPGA pecking order, Thompson announced that she’s logging off social media because of the “hurtful” comments she’s received – presumably for her rounds in South Florida with a certain someone. Why are pro athletes reading – or even allowing – comments, anyway?

International Presidents Cup team (-6%): Captain Ernie Els’ Zurich test run was disastrous, as only David Hearn, Curtis Luck and Nick Taylor – all of them with no chance to get picked come December – showed up in New Orleans. Els needs a strong leader to emerge, fast.

Zurich Classic (-7%): Credit for trying something outside of 72-hole stroke play, but it’s up to the Tour to keep this thing alive and thriving. So let’s see something new in 2020: An NFL-style draft to pick the teams, a Saturday scramble, a raucous party scene on 17, a new course and date change. How is the New Orleans stop one of the sleepiest on Tour?