Rose back to major prep drawing board after Masters MC 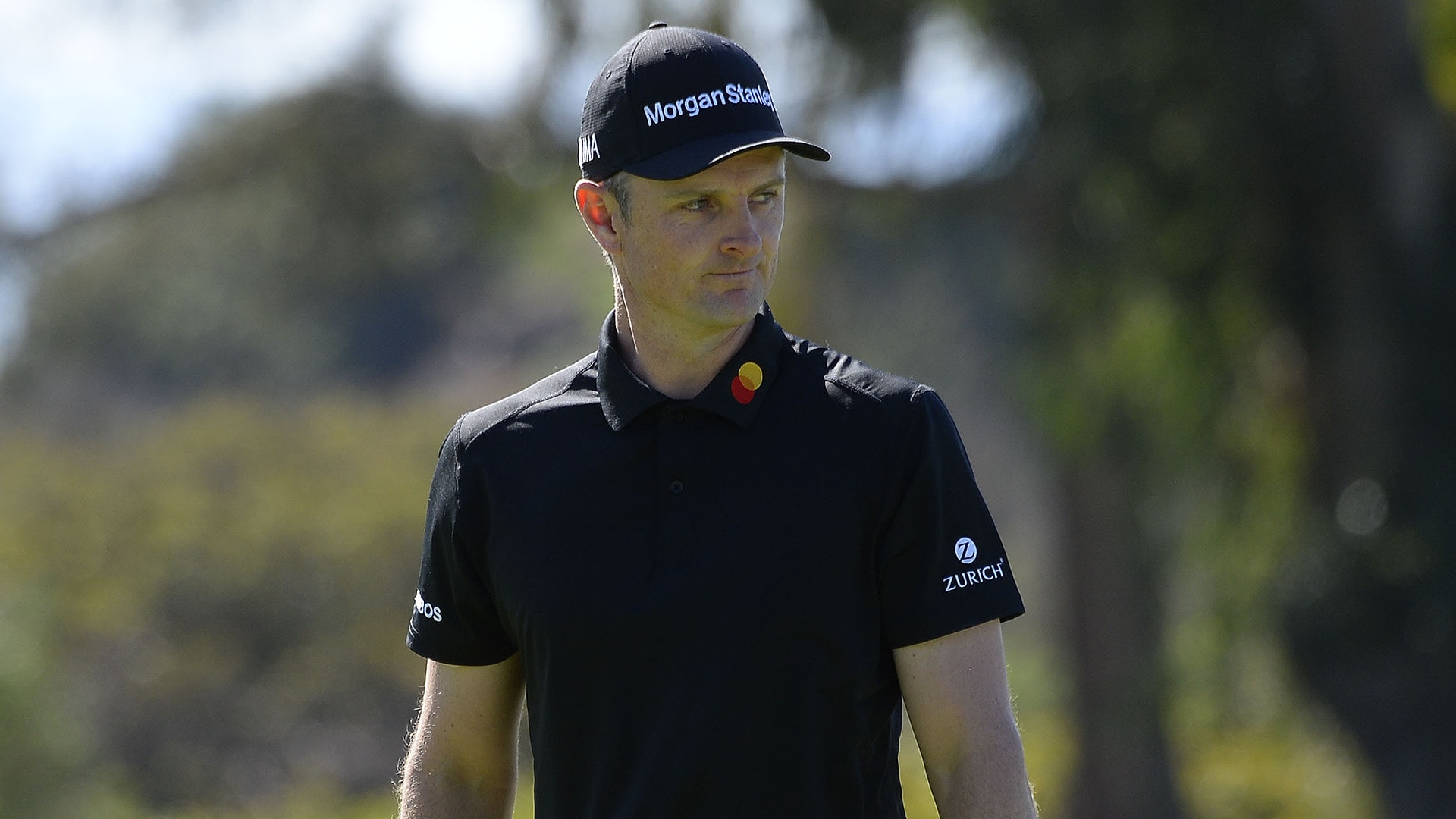 CHARLOTTE, N.C. – This year’s condensed schedule was always going to be a work in progress for players trying to rediscover the proper formula to prepare for majors. For Justin Rose, that tinkering is ongoing.

Rose said on Tuesday at the Wells Fargo Championship that he had to rethink how he prepares for the season’s final three majors after his formula for the Masters failed him.

“I was looking at the majors this year as 10-day blocks. I was going to go and try and do my preparation on the weekend, take sort of a Monday off and then get into the week,” said Rose, who missed the cut at Augusta National. “I feel like if I'm in the environment for too long, if I'm in the environment of being around the major for 10 days, it's a long time to keep it together or to stay sharp.”

Rose didn’t play an event on the PGA Tour in February in an attempt to be fresh for the Masters, but said he felt like he was playing catch up in the weeks before Augusta National and wasn’t at his best.

Going forward Rose said he will take a more traditional approach to preparing for majors. He plans to make a scouting trip to Bethpage Black, site of next month’s PGA Championship, and go home to work on his game before travelling to the tournament.

“A bit like I did for Merion [for the U.S. Open] back in 2013. I went up there for a few days mid-week, really tried to get my head around the golf course,” he said. “Then came home for the weekend and tried to digest it, rest, spend some time with the family and head back up there early the next week.”