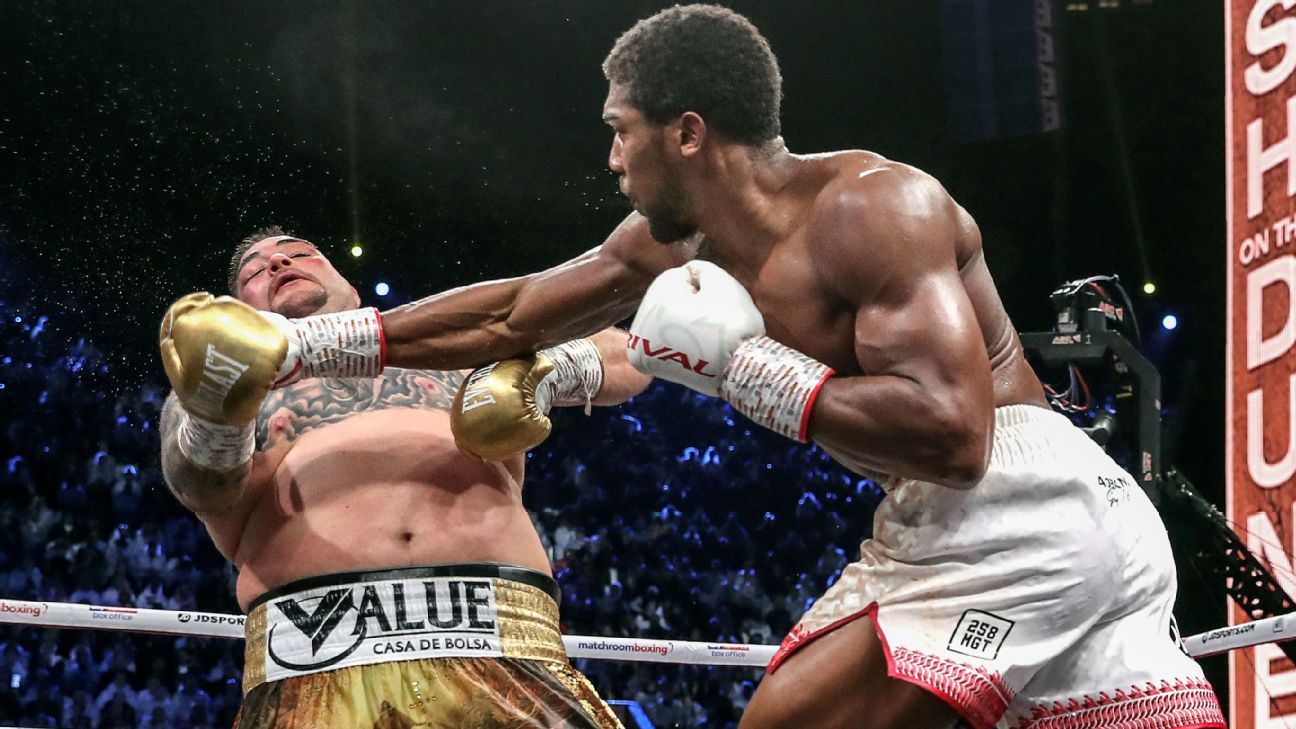 Anthony Joshua spent much of the past six months soul-searching, figuring out what went so wrong in his first encounter with Andy Ruiz Jr. and vowing to be better in the rematch.

He was better. Much better, as he completely shut down Ruiz in a dominating tactical masterpiece to regain his three heavyweight world title belts by lopsided unanimous decision Saturday at the rain-soaked, 15,000-seat open-air Diriyah Stadium in Diriyah, Saudi Arabia.

British judge Steve Gray scored it 119-109 and Glen Feldman of the United States and Benoit Russell of Canada each had it 118-110 for Joshua.

ESPN had it 119-109 for Joshua, who sent Ruiz into boxing history as a one-hit wonder like heavyweights Buster Douglas and Hasim Rahman, both of whom also had one big night to win heavyweight titles by upset knockout.

"Man, the first time was so nice -- I had to do it twice," a jovial Joshua said. "A man like me don't make no excuses, my boy [heavyweight contender] Dereck Chisora said I could do this if I am ready to die. And look, this is about boxing. I am used to knocking guys out.

"Last time, I hurt the man and I got caught coming in. I gave that man his credit. There was no excuses. I respect Andy and his family and his trainers so much. I just wanted to put on a great boxing master class and also show the sweet science of this lovely sport. It's about hitting and not getting hit."

On June 1, Joshua had come to Madison Square Garden in New York for his heavily hyped United States debut to face the late substitute Ruiz, who had gotten the fight on a month's notice when Jarrell "Big Baby" Miller was dropped from the card for failing four random drug tests.

They turned in a classic fight in which Joshua knocked him down hard in the third round but then got dropped by Ruiz twice later in the round and twice more in the seventh round, when the fight was stopped, giving Ruiz the massive upset.

Joshua immediately exercised his right to an immediate rematch and went back to the drawing board with trainer Robert McCracken to figure out a game plan to handle Ruiz. He also took advice from former heavyweight champion, good friend and former opponent Wladimir Klitschko, who told him he should focus more on boxing rather than lifting weights and other forms of exercise. Joshua did that, working on his technique throughout the summer and fall while Ruiz partied, celebrated and enjoyed his newfound celebrity.

It showed in the fight as Ruiz, who was a fleshy 268 pounds for the first fight, was a mountainous 283.7 pounds for the rematch, the heaviest of his career since he was in the 290s for his first two pro fights in 2009. He was the heaviest fighter to ever enter the ring for a heavyweight title defense other than 7-foot Nikolai Valuev, who was regularly over 300 pounds for his defenses over two reigns in the 2000s.

"It was his night," Ruiz said. "I don't think I prepared as good as I should have. I gained too much weight but I don't want to give no excuses. He won, he boxed me around but if we do the third, best believe I will come in the best shape of my life."

Joshua, meanwhile, who was 247.75 for the first fight, was a slimmer and trimmer but still rock-solid 237.8 pounds for the rematch. He was fit and able to box circles around Ruiz.

"Never a change in mentality. You know the saying, 'Stay hungry, stay humble.' I have stayed hungry and I have stayed humble," Joshua said. "I am humble in defeat and I will remain humble in victory. Thank you again to Andy Ruiz and his family, to Saudi Arabia and all of the traveling fans, all of my supporters."

Joshua's game plan was clear from the outset - box, jab and move and he was supreme doing so for the entire 12 rounds.

He boxed Ruiz from the outside throughout the first round, landed a good right hand and picked him apart before opening a cut over his left eye in the final seconds of the round. He never stopped fighting in that style, never allowed Ruiz to get to him in any meaningful way.

He schooled Ruiz, although Ruiz did manage to inflict a small cut over his left eye in the second round.

"It kind of affected me a lot," Ruiz said of the weight gain. "I thought I would come in stronger and better. But you know what, next time I am going to prepare better with my team. This time I tried to train myself at times to get prepared but no excuses. Anthony Joshua did a hell of a job."

Joshua continued to pick apart Ruiz in the sixth round and also landed a powerful left hook to the head that shook Ruiz and forced him to hold on. Ruiz tried to launch a few haymakers but they missed by a wide margin.

Referee Luis Pabon warned a frustrated Ruiz in the ninth round for illegal punches, but he still had his best round as he finally landed a few hard rights that backed up Joshua and made Joshua hold on.

Ruiz (33-2, 22 KOs), 30, of Imperial, California, who had become the first fighter of Mexican descent to win a heavyweight world title, didn't seem to have much urgency in the 12th round even though it was obvious he needed a knockout to win. Joshua continued to box and jab and also fired some heavy right hands in an effort to leave no doubt as blood streamed down the side of Ruiz's face.

"It's all about preparation," Joshua said. "Like I said, one day when I release a book I will walk through my career's experience. It's just about creating great memories. I took my [loss] and I bounced back. Life is a roller coaster. I heard some people say that we should retire if we lose. Hey, Andy, are you ready to retire?"

"I think I was chasing him too much instead of cutting off the ring," Ruiz said. "I just felt like I couldn't throw my combinations. But who wants to see this third fight?"

Joshua said he was open to it, but it seems doubtful to happen anytime soon. Joshua will be ordered to make mandatory defenses, one against Kubrat Pulev and one against Oleksandr Usyk. If the sanctioning bodies insist he make theirs next, one of the belts likely will become vacant.

Matchroom Boxing promoter Eddie Hearn didn't want to get into the specifics of the plan for Joshua.

"We are going to celebrate," Hearn said. "Anthony Joshua is an amazing ambassador for the sport. He has given everything to this sport. Tonight, in Saudi Arabia, he becomes the two-time heavyweight champion of the world and that is beautiful. They wrote him off. They said he was all hype. He had to come back from humiliation at Madison Square Garden. Tonight, he is the governor. The governor of the division."

Whatever happens to the belts and with mandatory orders, that will be sorted out in coming months. On this night, Joshua, just wanted to avenge his loss, show he was the better man and regain what was his. When the final bell sounded and it was clear who had won, Joshua wore a look of contentment rather than go into full celebration mode.

He had come to the desert of Saudi Arabia for the first heavyweight world title fight to take place in the Middle East on a mission and it was mission accomplished. 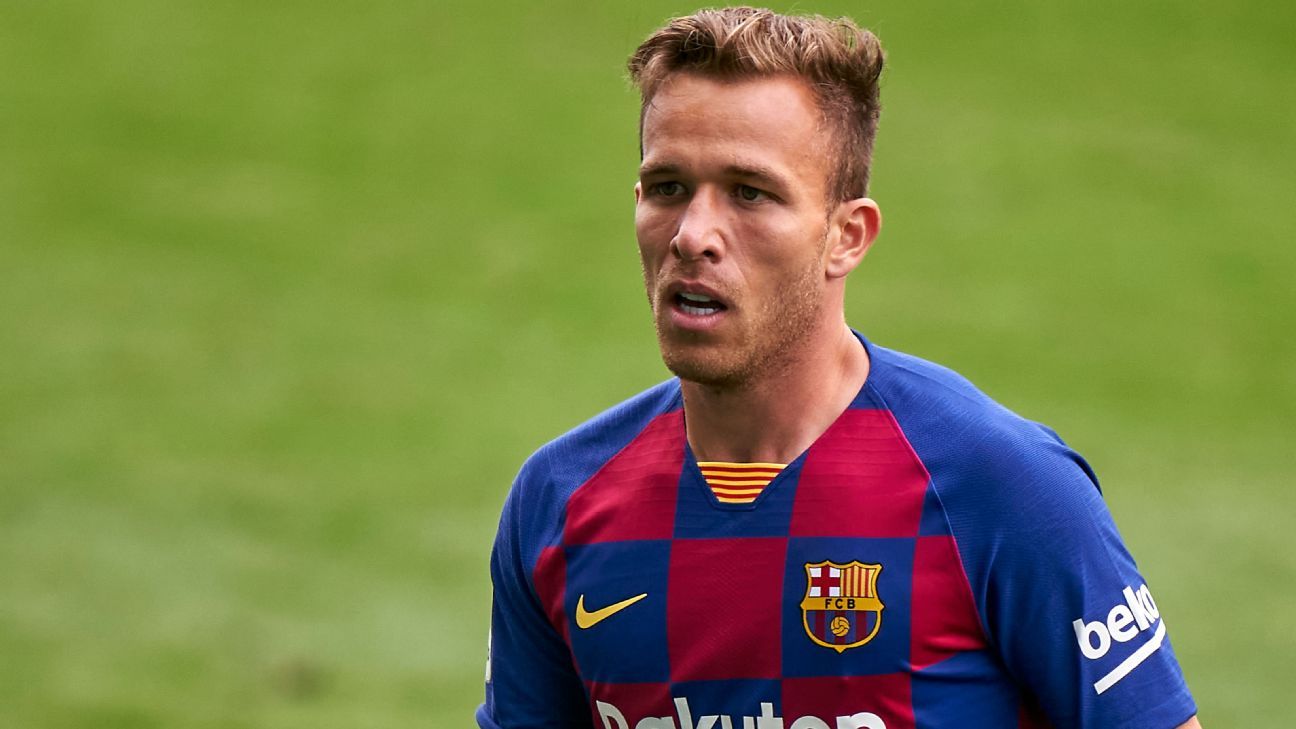 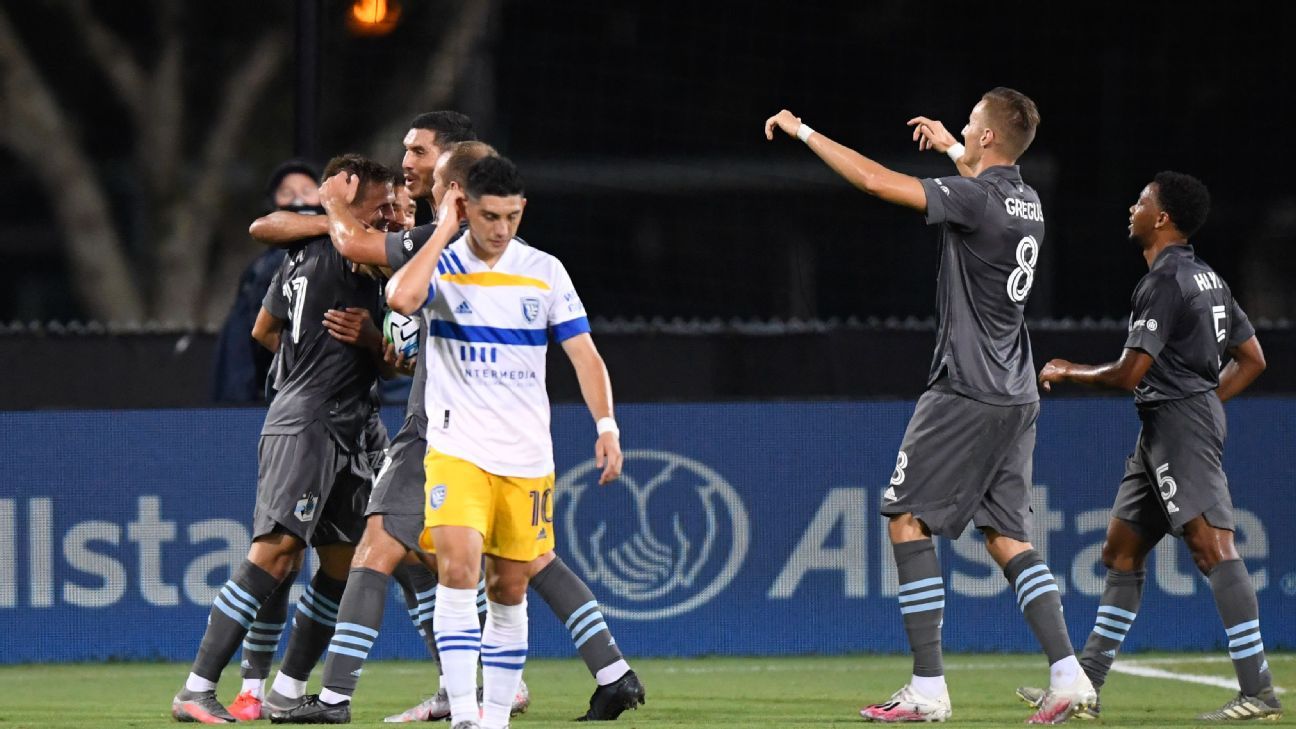 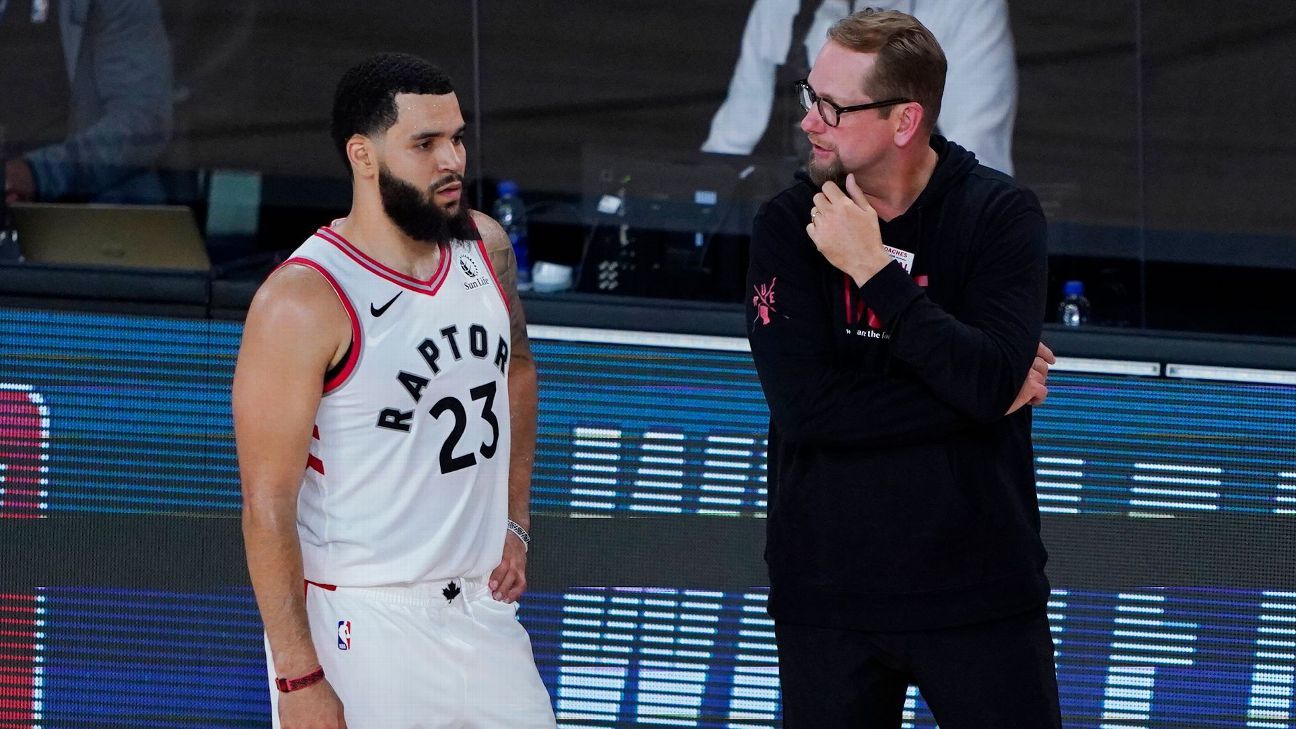 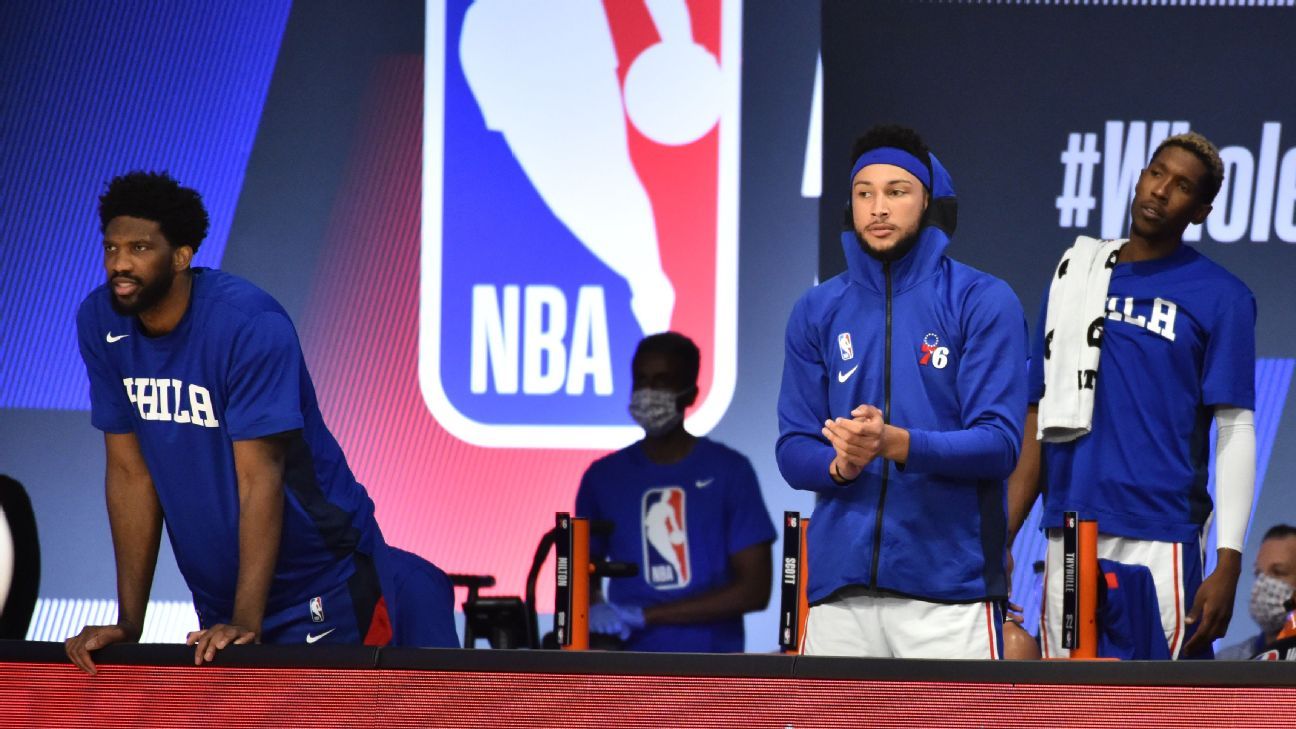 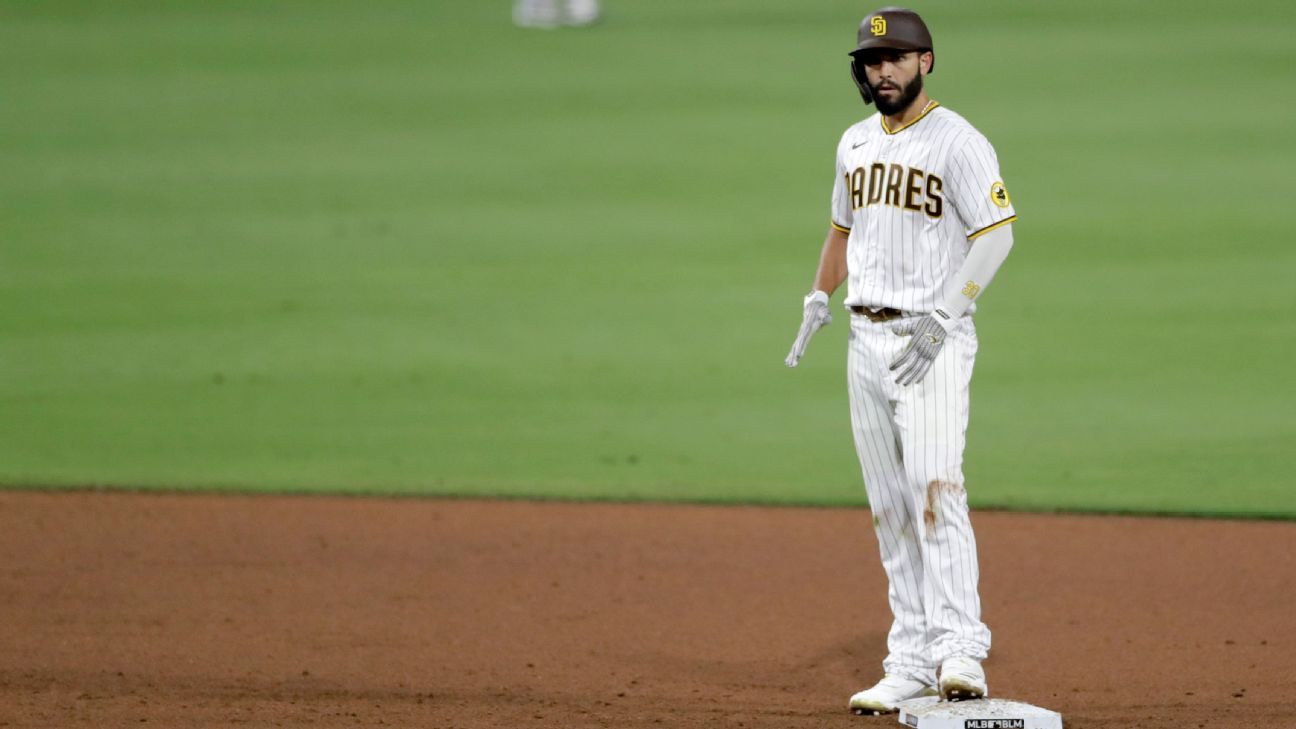 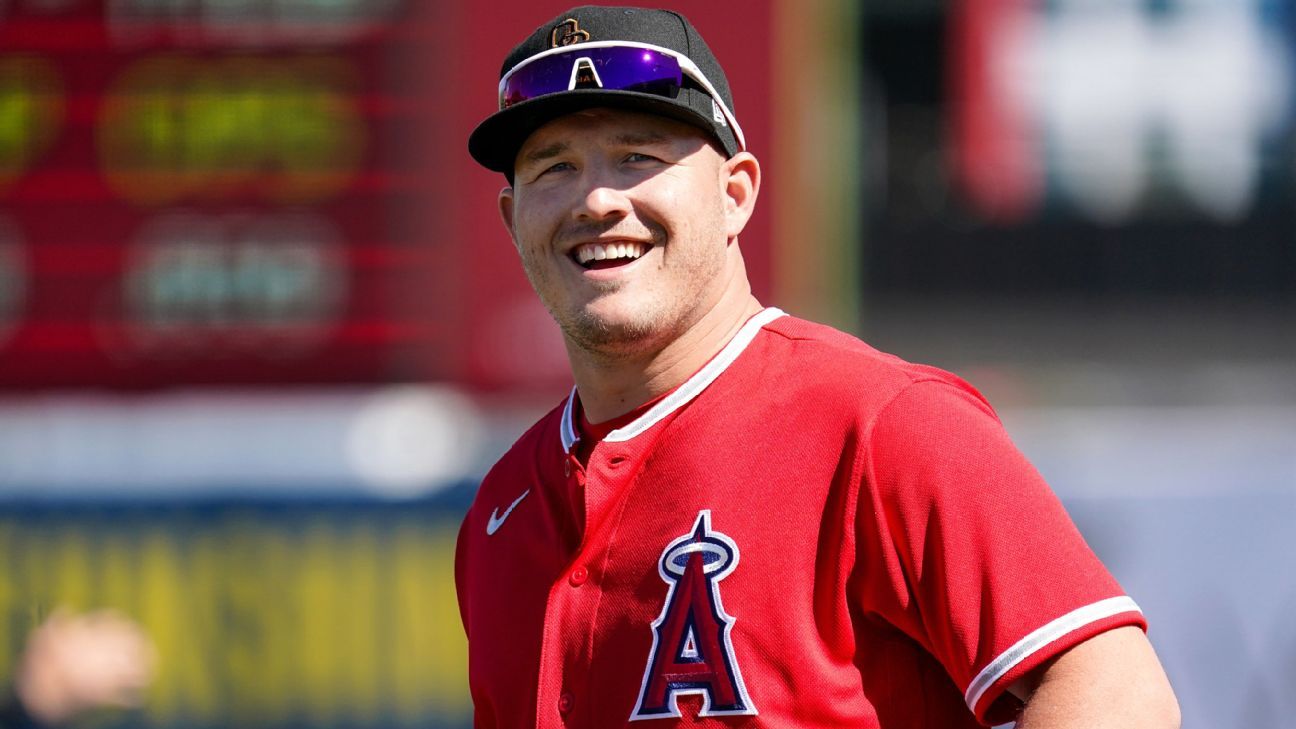