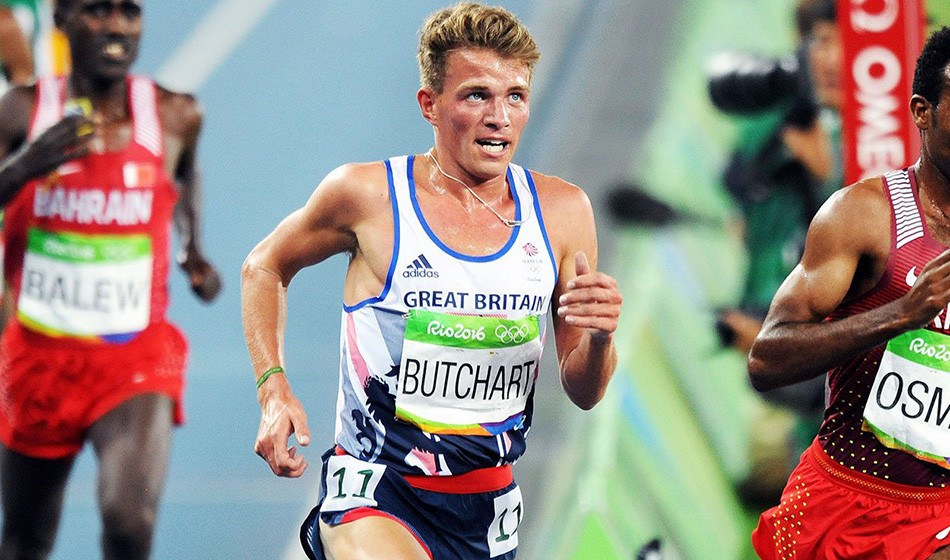 Andrew Butchart continued his return to top form after injury by running a World Championships qualifying time at the Payton Jordan Invitational in California on Thursday.

Finishing third in 13:18.16 in his first 5000m race since breaking his foot in February 2018, the Olympic sixth-placer was well inside the standard of 13:22.50 for the championships in Doha later this year.

The Payton Jordan meeting was held on the opening day of the qualification window for most events at the Tokyo 2020 Olympic Games.

Racing for the first time since breaking the world indoor mile record in Boston in March, Ethiopia’s world indoor champion Yomif Kejelcha achieved the Tokyo 5000m mark with his winning time of 13:10.72.

European 5000m champion Sifan Hassan enjoyed a winning 10,000m debut as she clocked 31:18.12 ahead of her fellow Dutch athlete Susan Krumins with 31:23.81 as both were inside the Olympic and world qualifying times.

Britain’s Alice Wright ran a 19-second PB of 31:56.52 in 12th and was just six seconds off the Worlds qualifier, while Eilish McColgan dropped out with four laps to go after leading in the early stages, as she raced just her second-ever track 10,000m.

Outdoor season has begun! 11 second PB and World #2 (2019) over the 10k tonight at Payton Jordan in 27:56. Mistakes were made but better now than later. Good, but not good enough. Appreciate the messages from you all.
Back to work!??