Ridderstrom tries to fight her way out of LPGA priority doldrums 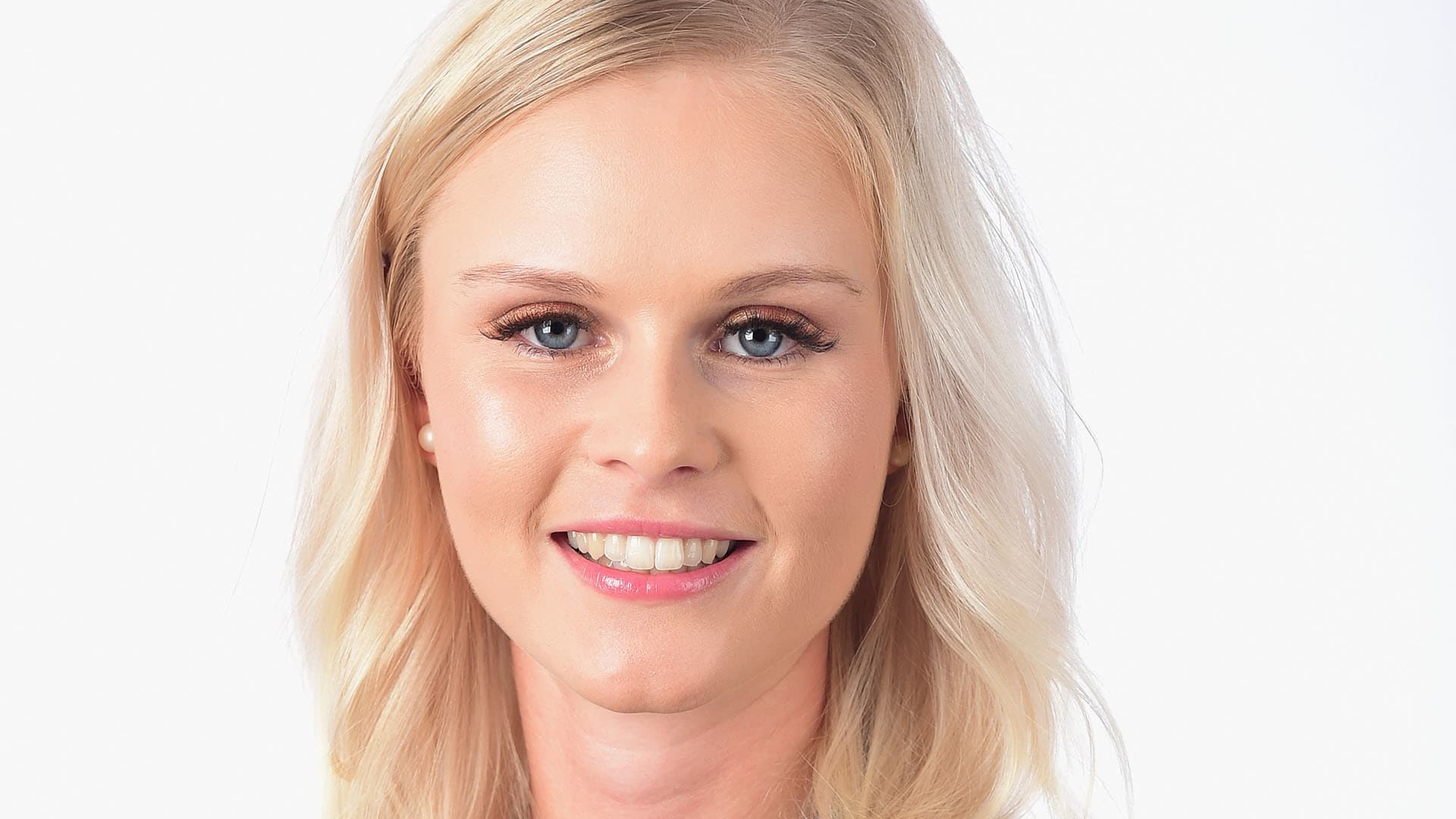 DALY CITY, Calif. – Sweden’s Louise Ridderstrom knows how difficult opportunities are to come by with the priority ranking she received coming out of LPGA Q-Series last year.

She was the final player to make it into the Mediheal Championship when the field list was updated Sunday night.

That’s what made putting out so satisfying Friday as she finished up the second round.

She could see she did a lot more than make her first cut as a rookie. She saw her name on the leaderboard over the 18th green.

“That was really fun to see,” said Ridderstrom, who used a 3-under 69 Friday to move into contention at 4 under entering the weekend.

Ridderstrom, a 25-year-old former UCLA Bruin, is making just her third start of the year. After finishing T-36 at Q-Series, she found herself low in Category 14 of the tour’s priority list. She spends a lot of time on her computer now seeing where her priority status ranks her for upcoming events.

“I think I spend pretty much every day looking at it,” Ridderstrom said.

Ridderstrom didn’t get into her first LPGA event this year until the Lotte Championship two weeks ago and missed the cut. She Monday-qualified to get into last week’s Hugel-Air Premia LA Open, but missed the cut there, too. So this week brings a welcome first chance to make some money, improve her status and begin to secure a tour card for next year.

“I’m in a good spot right now and very happy about it,” Ridderstrom said.