Looking ahead for the Islanders: Don't rock the boat 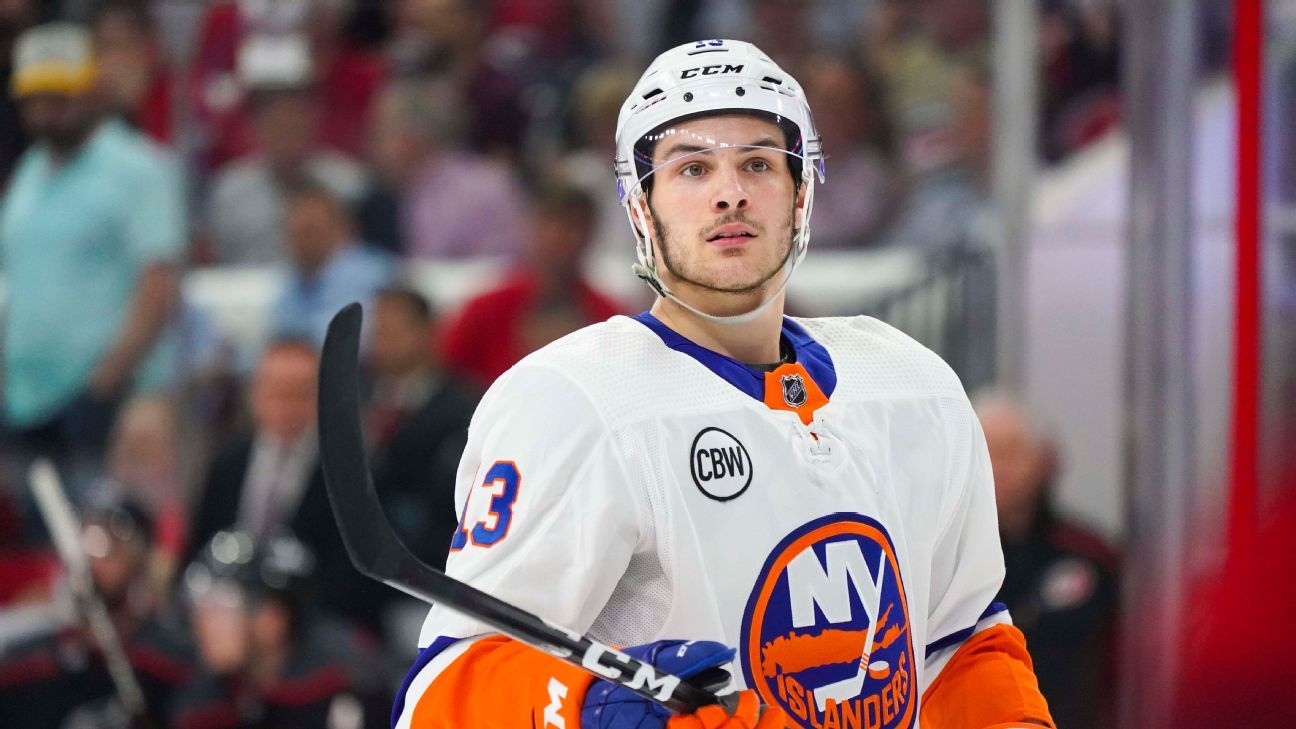 As each NHL team is eliminated from the postseason, we'll take a look at why its quest for the Stanley Cup fell short in 2018-19, three keys to its offseason, impact prospects for 2019-20 and a way-too-early prediction for what next season will hold.

Let's be clear: This New York Islanders season was not a failure. In many ways, it was a season to be celebrated. Transforming from a team that surrendered the most goals in the NHL (296) to the team with the fewest goals allowed (196), and without making any significant personnel additions to the blue line? That's sensational. Losing the captain and leading goal scorer and replacing him with a bunch of fourth-liners, then seeing the team increase its standings point total by 26? Expectations blown away. Signing a veteran goalie as a stopgap and seeing him get nominated for the Vezina Trophy? And in a platoon? Where the duo combined to win the Jennings Trophy?

There was a lot to like about the 2018-19 Islanders, and coach Barry Trotz and GM Lou Lamoriello (both industry veterans in their first year with the team) will get due credit. When everyone thought the Islanders couldn't sustain it, they did, exceeding 100 points and sweeping the Sidney Crosby-led Pittsburgh Penguins in the first round.

And then it all unraveled. You can rationalize that the Islanders ran into a freight train in the second round, and that's partially true. The Carolina Hurricanes are brewing something special this postseason. But in the second-round series, during which the Islanders fell flat, many of their flaws were exposed. Mistakes added up.

Their defense was adequate, but they simply could not muster enough goals. A team of high-character, bottom-nine (and defense-minded) guys can take you only so far. In today's NHL, you need at least one supremely talented superstar who can take over a game, and the Islanders had nobody like that on the roster.