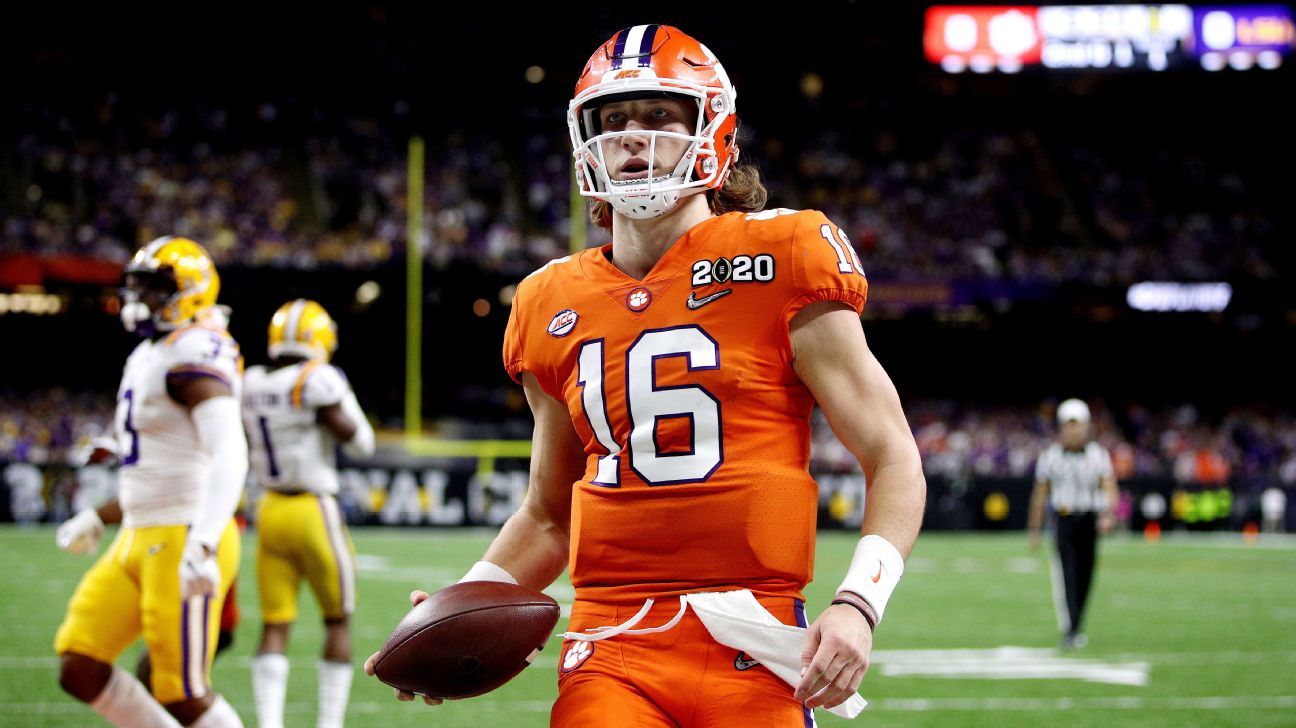 Clemson came up short in Monday's college football championship game, but oddsmakers don't think the Tigers' run is over yet.

With quarterback Trevor Lawrence returning for his junior season and another stellar recruiting class on the way, Clemson has been installed as the consensus favorite to win next season's College Football Playoff.

Clemson reached the playoff in each of the past five seasons, winning two national championships. Clemson lost to LSU 42-25 on Monday, though, snapping its 29-game winning streak and handing Lawrence his first collegiate loss.

While Clemson and Ohio State each bring back star quarterbacks in Lawrence and Justin Fields, respectively, Alabama and LSU will be turning to new full-time starters. Crimson Tide quarterback Tua Tagovailoa, whose season was cut short by injury, is headed to the NFL, along with LSU quarterback Joe Burrow, this season's Heisman Trophy winner.

Oddsmakers at FanDuel have anointed Fields as the early favorite to win next season's Heisman Trophy; Fields opened at +175, followed by Lawrence at +550. No other player has single-digit odds.

Lawrence will have the opportunity for a showcase game when Clemson travels to Notre Dame on Nov. 7.

Georgia, which also will be breaking in a new quarterback, opened at 10-1 to win next season's title, followed by Florida at 15-1. Oklahoma and Auburn are each at 22-1. Notre Dame and Texas each opened at 25-1, and Michigan and Penn State are each 30-1 at Caesars Sportsbook. 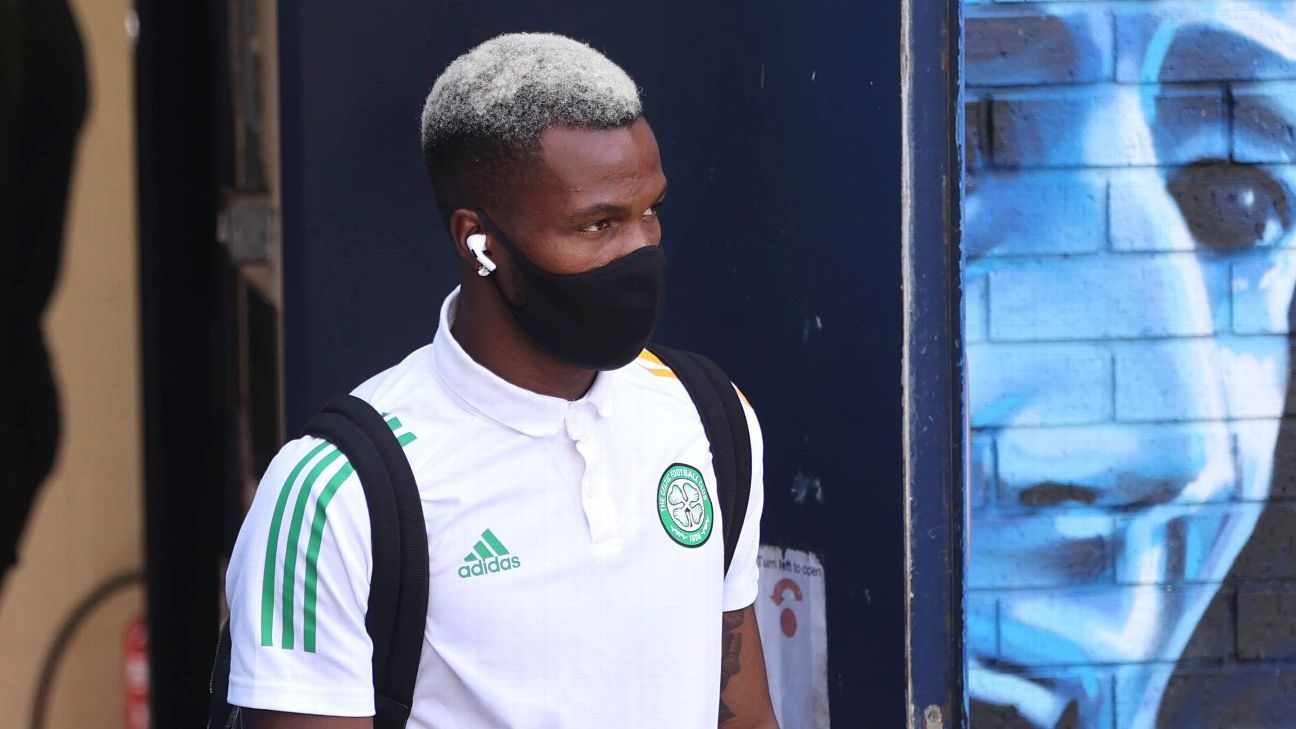 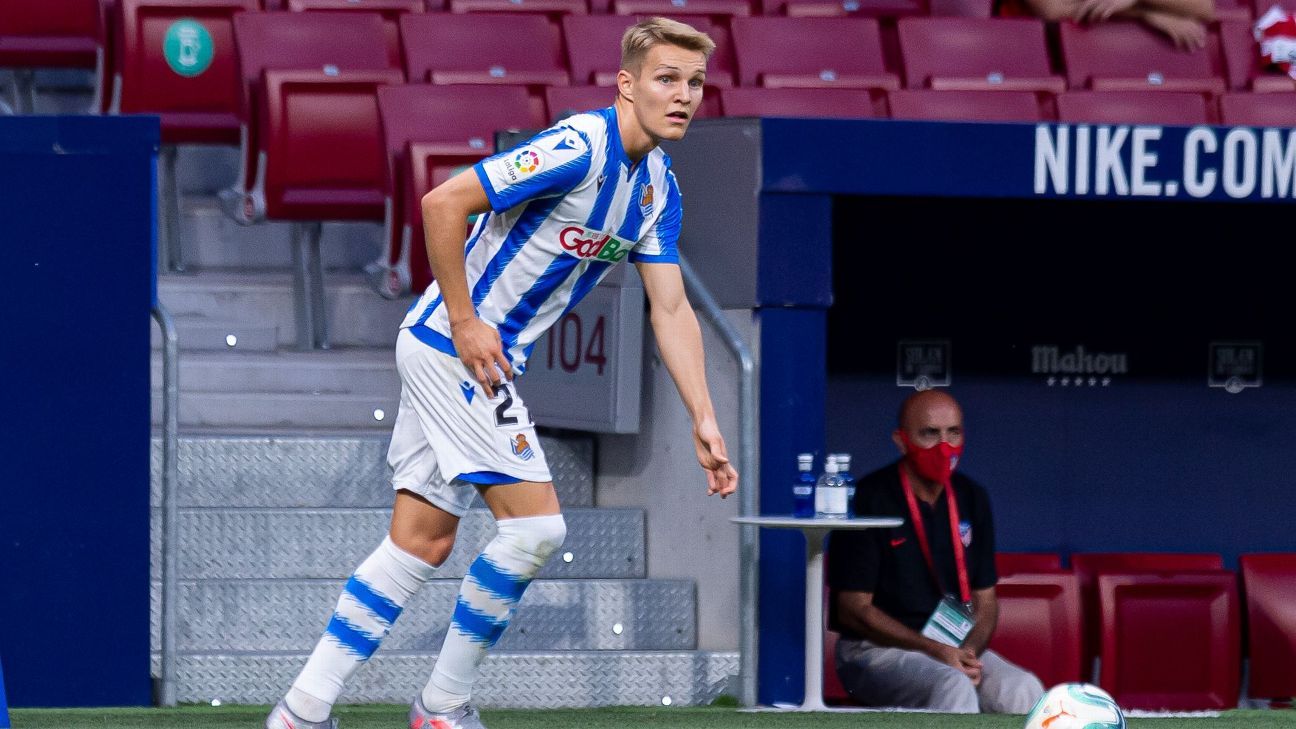 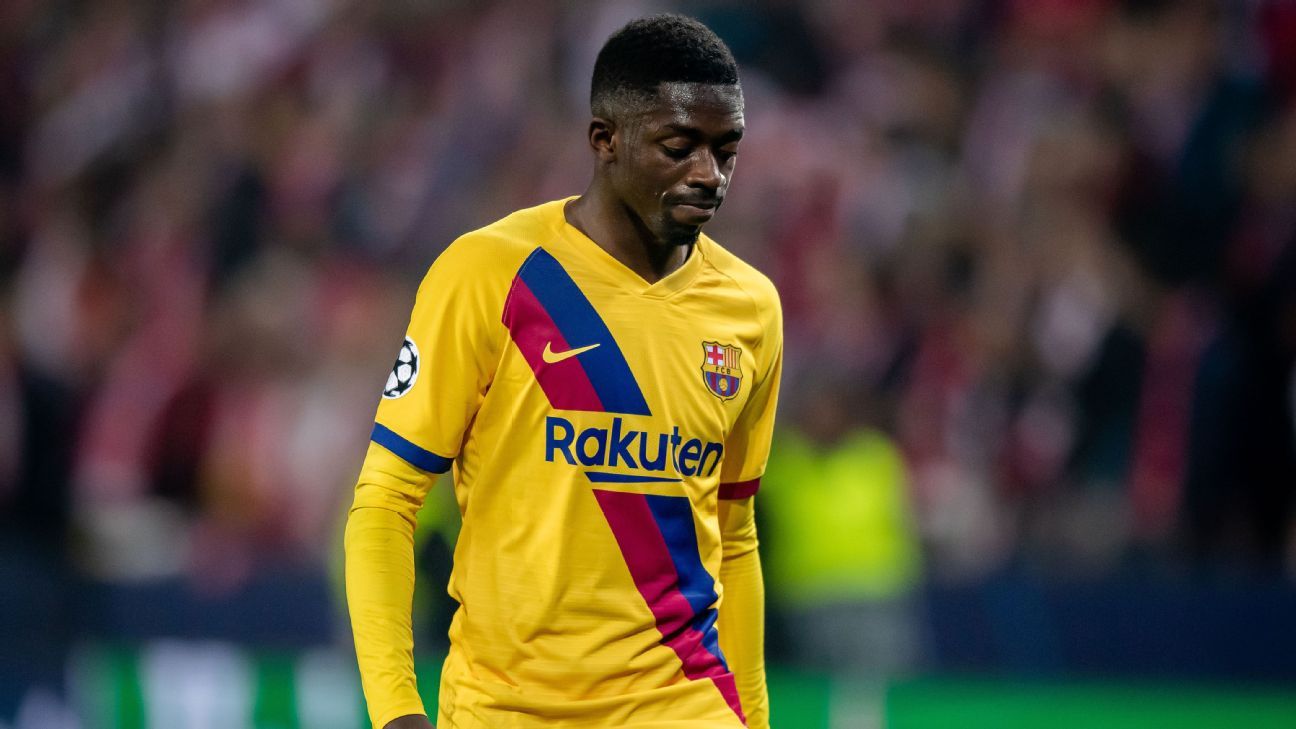 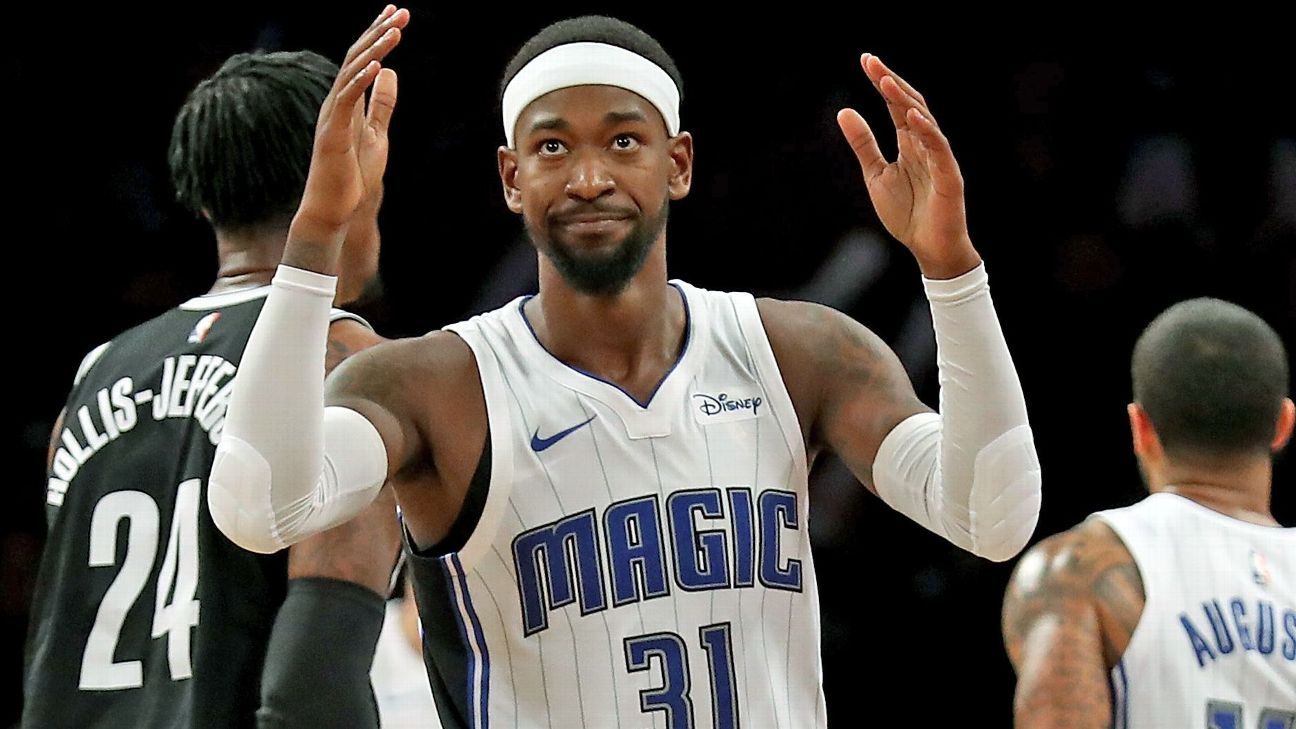 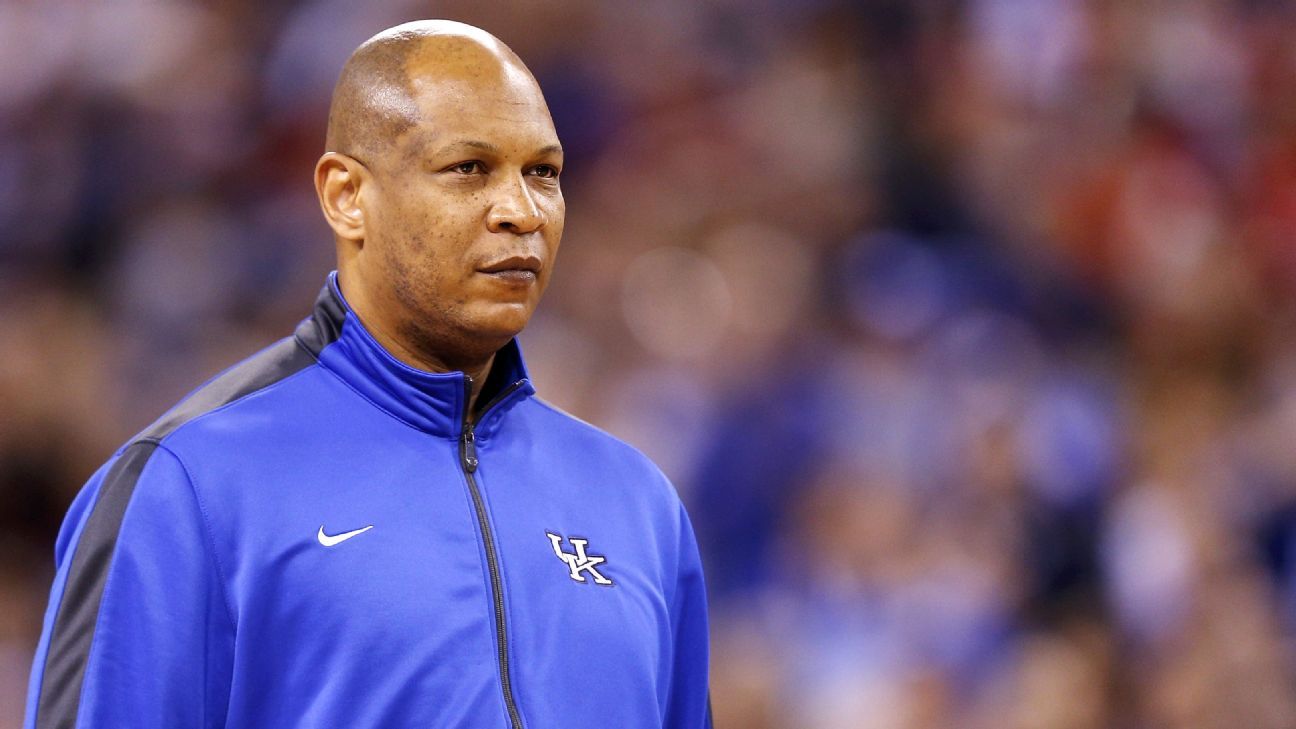 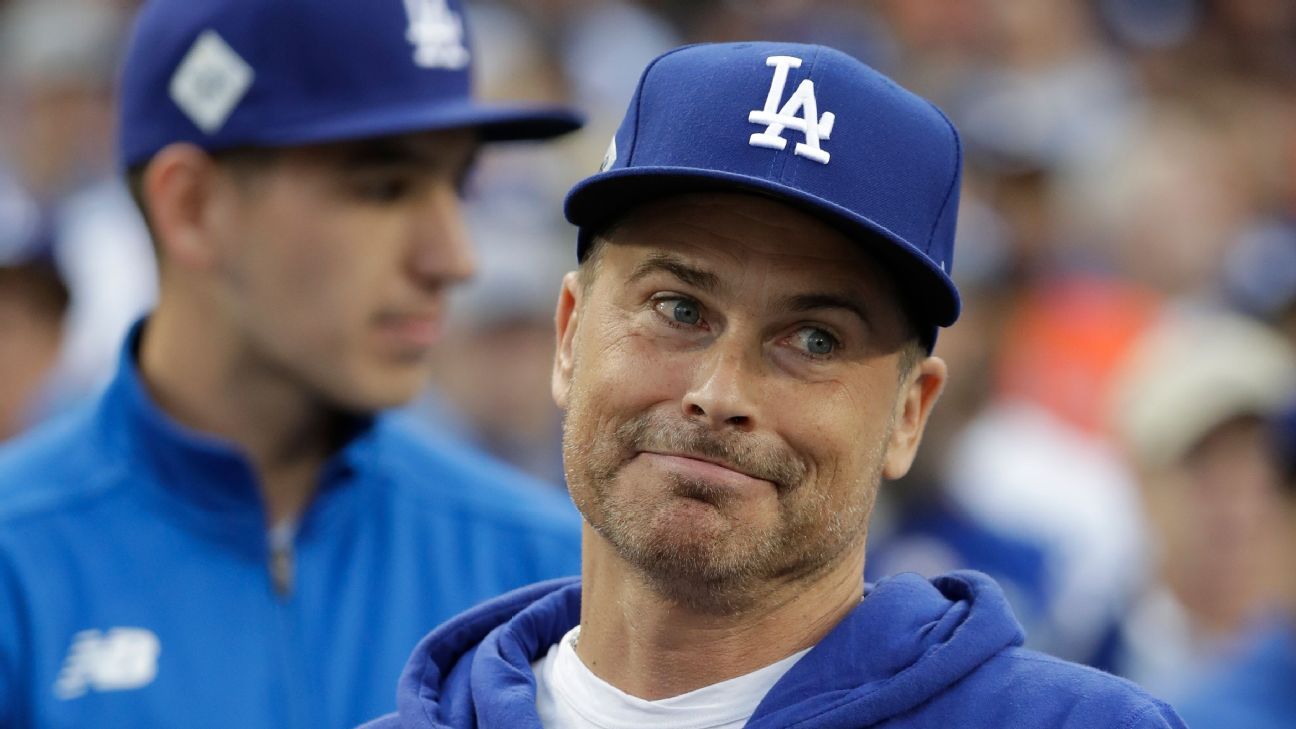 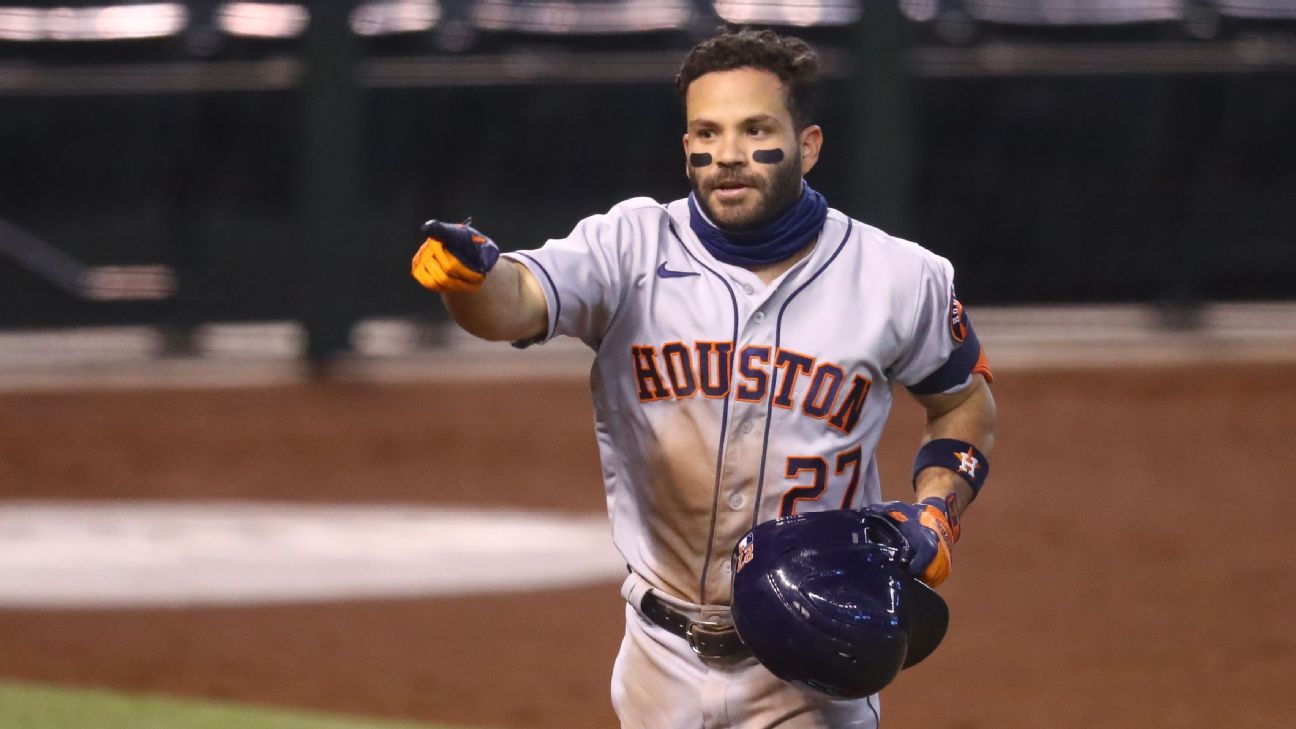