Turn of the new decade an exciting one for Hana Goda 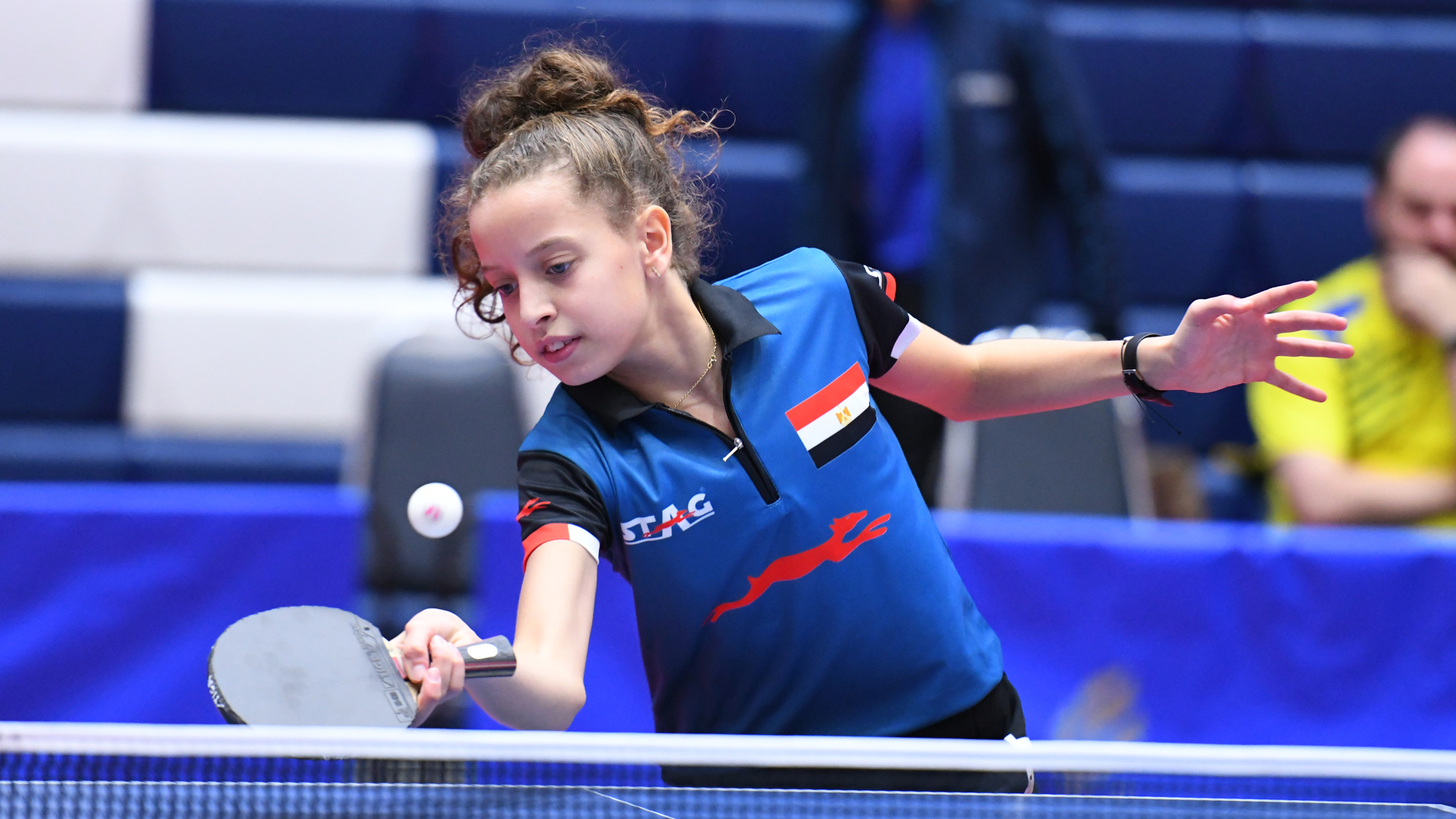 Only turning 12 last month, Hana Goda is already beginning to cause a stir on the international stage with exceptional outings at some of the biggest events at Under 18 level.

When it came to title successes, no African could match Goda in 2019; the young Egyptian picking up four gold medals to her name and mustered many a notable victory along the way.

Most recently Goda enjoyed a profitable outing away from African territory, claiming junior girls’ and cadet girls’ singles gold at the 2019 ITTF Portugal Junior and Cadet Open. Although the title eluded her in Wladyslawowo, Goda performed exceptionally well to reach the semi-final stage at the prestigious 2019 World Cadet Challenge event, where she was halted by eventual champion Kaho Akae.

Goda’s impressive display over the course of 2019 is further reflected in her world ranking performance, rising 41 positions in the space of 12 months to claim World no.1 status in the under 15 cadets list becoming the first African to reach the world rankings summit in the process! Goda also climbed 153 positions to 23rd in the under 18 junior table. Some breathtaking numbers which Goda will be looking to build upon and it won’t be long before she turns her attention to the senior game.

For a good many years now, it has been Dina Meshref leading the way for the Egyptian women’s contingent and is undoubtedly the country’s pacesetter: the 25-year-old star has collected the African continent’s most prestigious trophies in what has been a fruitful career to date, including an astonishing seven ITTF Africa Cup singles golds!

Meshref continues to do her nation proud and sets the perfect benchmark for all young Egyptian players to aspire to. A role model for Goda but she also a target, as Goda aims not just to emulate but surpass her senior compatriot in the long run. However, for now Goda’s focus must stay centred on the immediate task ahead.

Undoubtedly 2020 will be fascinating year for Goda, as she aims to further test and improve upon her skills against the very best young talents the sport has to offer – can Goda go on and establish herself as Africa’s top billing at Under 18 level? Can she add even more silverware to her collection? Regardless of the final outcome, 2020 promises to be an exciting year for the young Egyptian.

Goda may still be only in the early stages of her journey, but already the future is looking very bright for the 12-year-old and for Egyptian table tennis as a whole. She is most certainly one to keep a close eye on over the next decade!

More in this category: « World Table Tennis Returns to Geelong Turn of the decade: ‘Jha’ man for the job! » 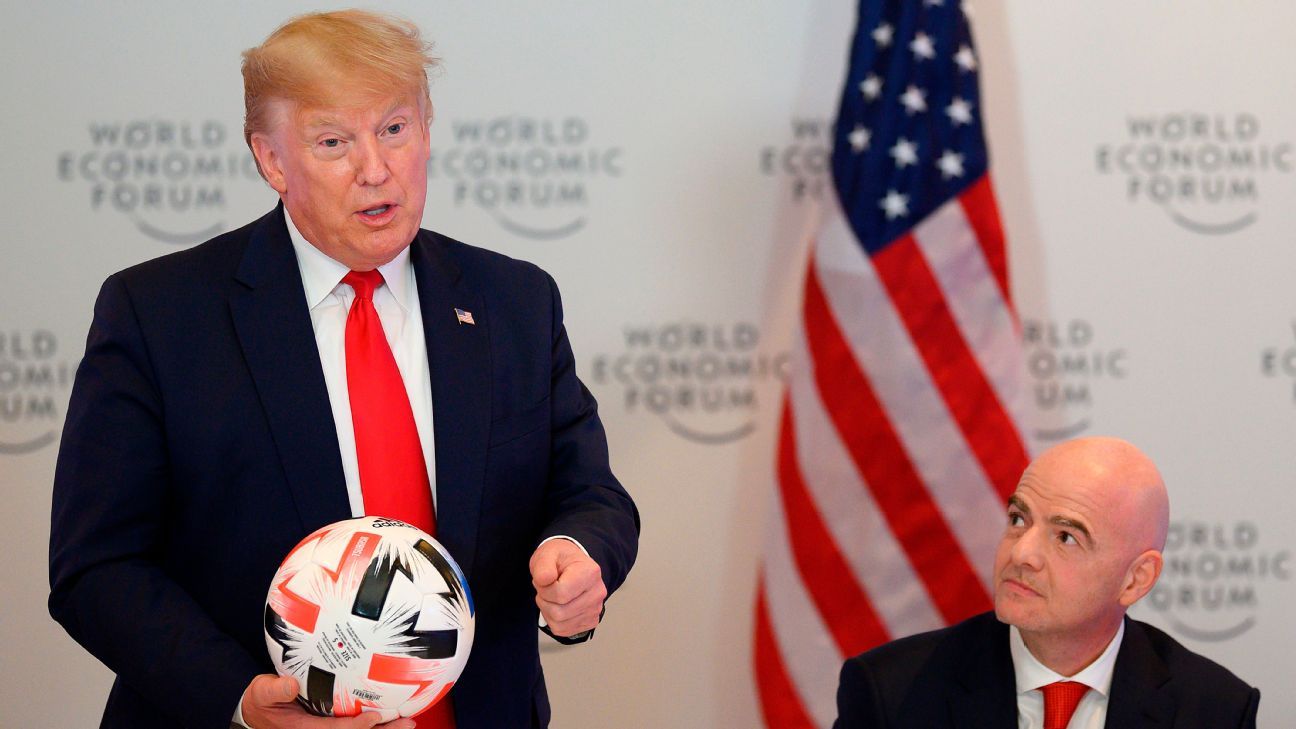 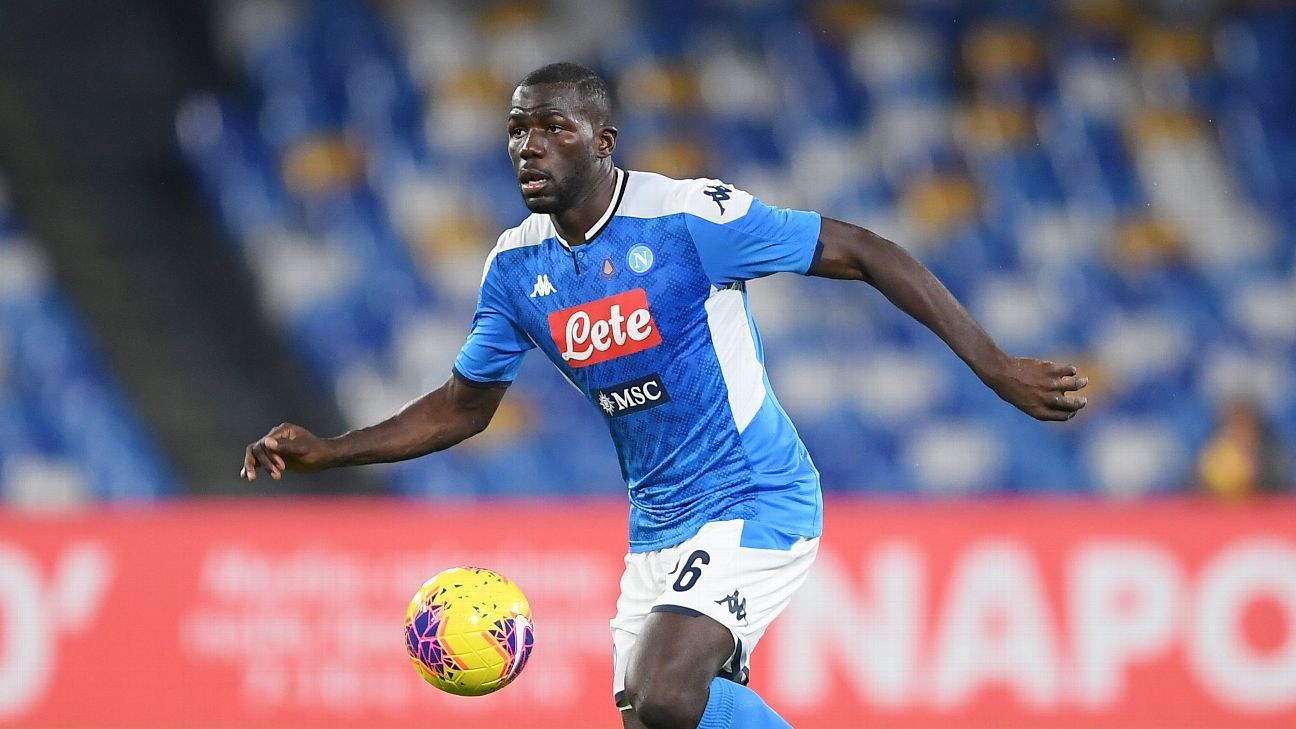 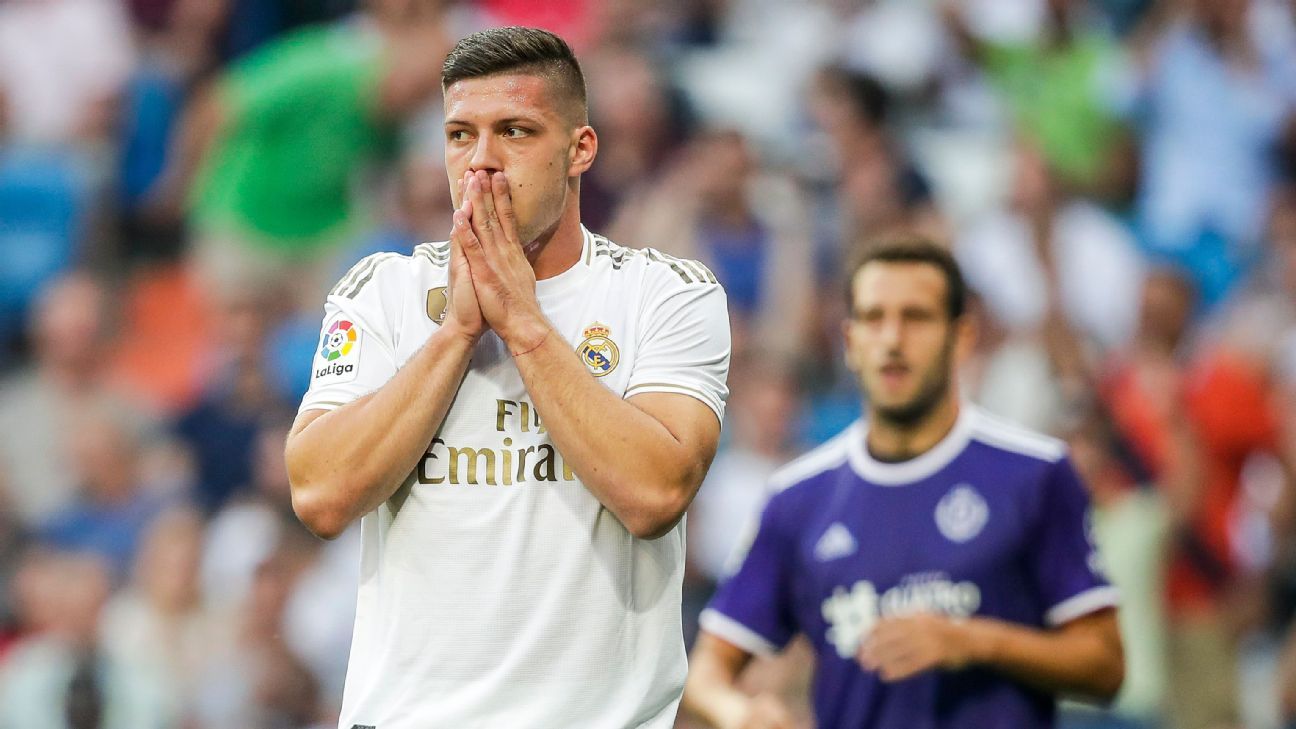 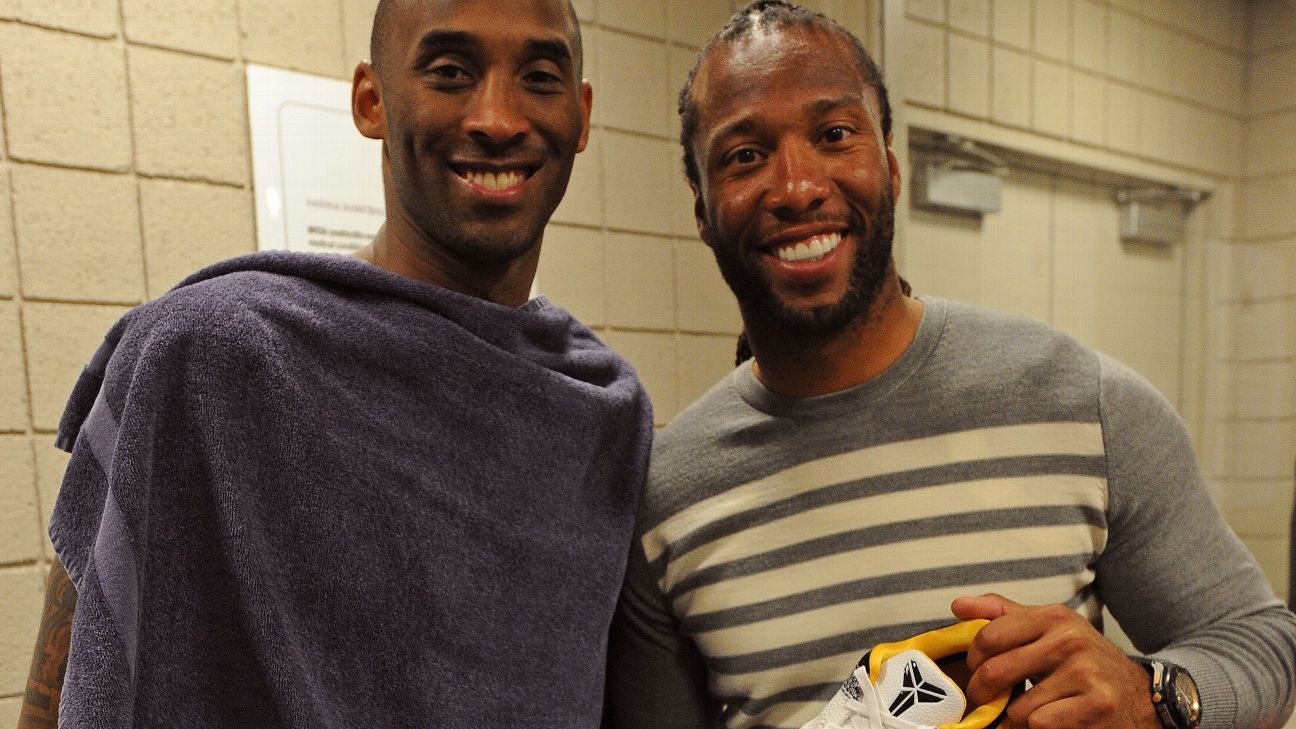 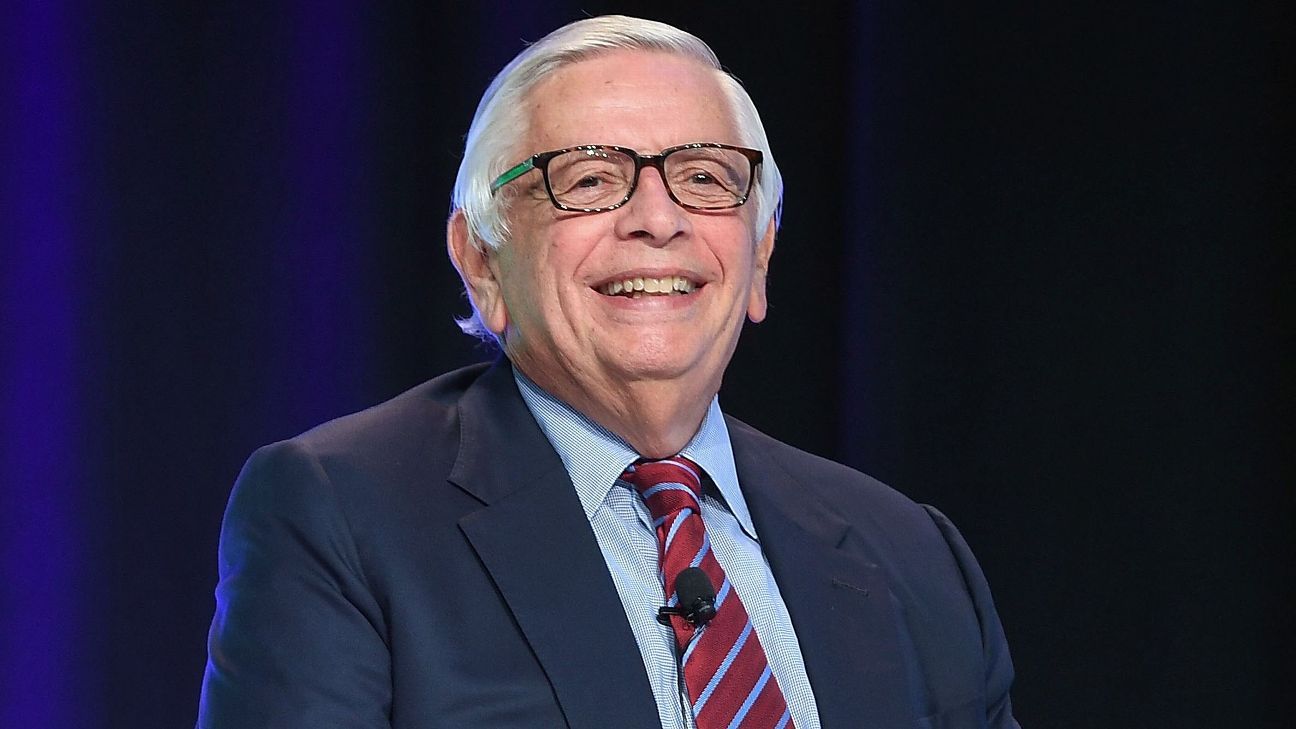 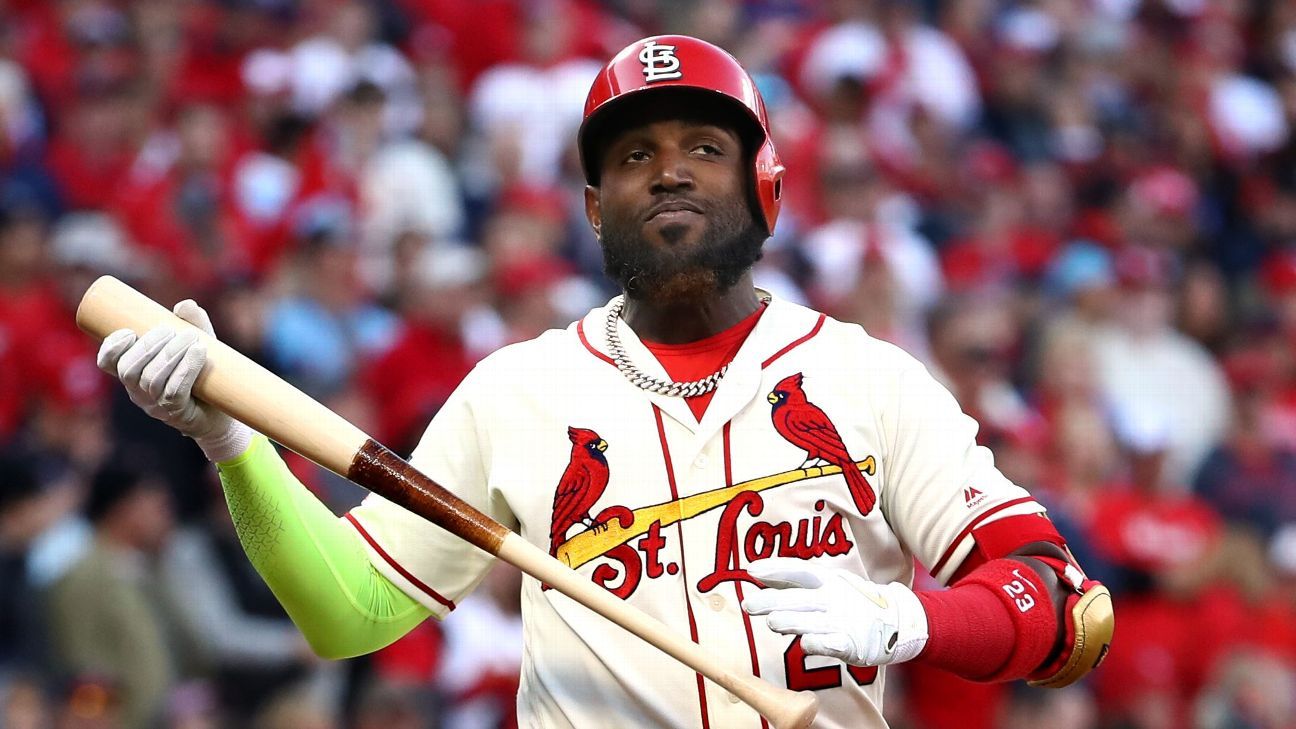 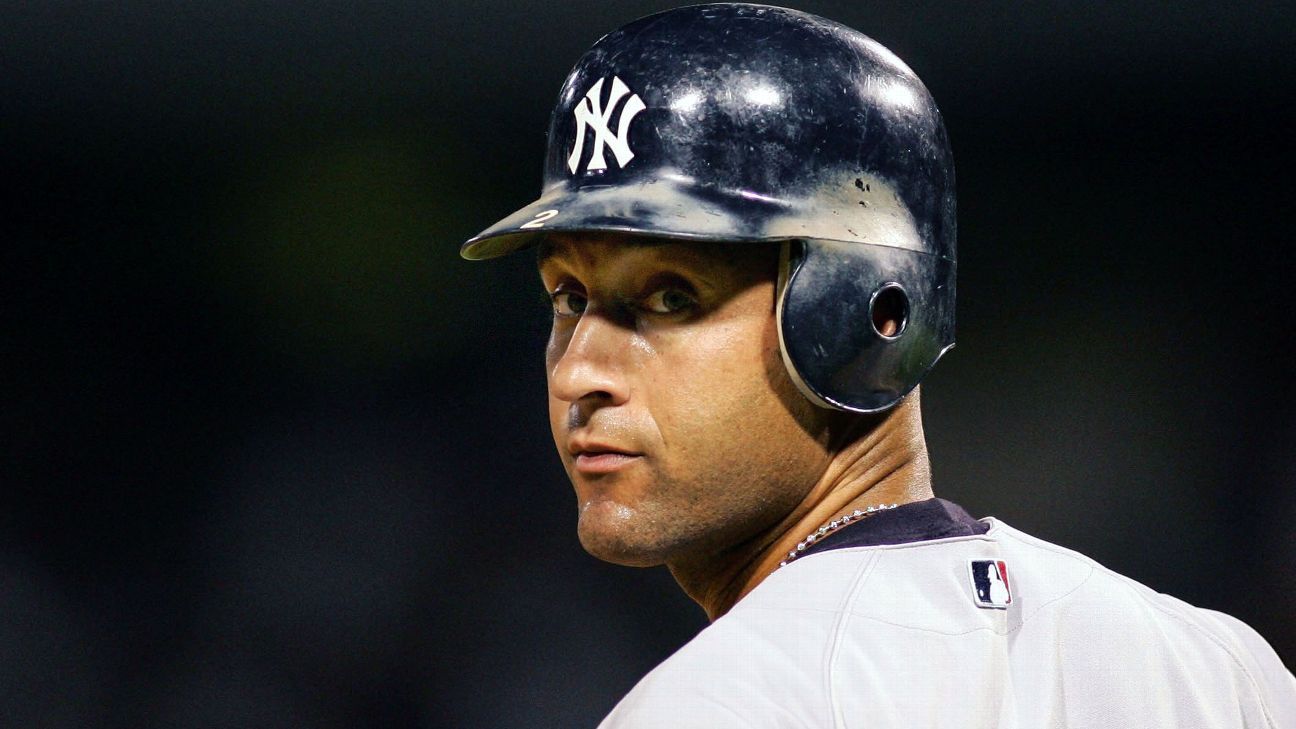