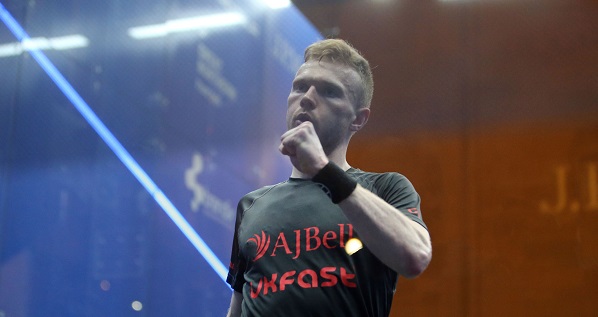 Welsh No. 1 Joel Makin won the ‘Battle of Britain’ seeing off James Willstrop in 4 games

World No.12 Joel Makin has become the first Welsh player since David Evans in 2002 to reach the quarter-finals of the prestigious J.P. Morgan Tournament of Champions after he overcame 2010 winner James Willstrop 3-1 earlier today in New York’s Grand Central Terminal.

Makin claimed a statement win over the higher-ranked Diego Elias in a five-game battle in round two, and the 25-year-old combined accuracy and athleticism to claim an 11-7, 11-9, 10-12, 12-10 victory over the experienced Englishman to set up a mouthwatering last eight clash with two-time winner Mohamed ElShorbagy.

Makin had the better of the opening two games, but Willstrop’s class eventually came through as he won the third game to halve the deficit, before going 10-6 up in the fourth. However, a tenacious fightback from Makin saw him rattle off six points in a row to finally book his place in the last eight.

“It’s obvious to try and go fast and upset the rhythm of James because you get too worried about exchanging up and down the walls with him,” Makin said afterwards.

“But I think if you try to move the ball too quickly then he’s far too good for that. I know I had to really try and straighten up across the backend and try to play squash how I wanted to and take the middle away from him.

“It’s massive [to be in the quarter finals], the win against Diego [Elias] was huge for me and I knew that was going to be hard today. James has been in great form, he beat [Karim Abdel] Gawad in the last tournament and he was coming into this fresh, so I was well aware that it was going to be tough even though I’m higher than him ranking-wise. I take that as a really good win.”

Mohammed El Shorbagy was in commanding form against Gregoire Marche

World No.2 ElShorbagy booked his place in the quarter-finals for a second successive year after a convincing 11-1, 11-9, 11-9 triumph against Frenchman Gregoire Marche.

The ‘Beast of Alexandria’ celebrated his 29th birthday yesterday, and looked like a man in his prime as he played at an intense pace to vanquish Marche, who has been hospitalised twice this week due to illness and faced a gruelling five-game battle with Egypt’s Zahed Salem in the last round.

“Any of the top guys are coming here to try and win this title, I’m just one of them who are trying to have a shot at it,” ElShorbagy said.

“It’s not going to be easy, but I’m going to give it my best here every day and see what happens. I love coming back here every year, I’ve played some great matches in front of the crowd here over the years. I will try to give my best here because that’s what this crowd deserves.”

Former champions Karim Abdel Gawad and Simon Rösner also booked their quarter-final spots as the third round of the men’s event came to an end. 2017 champion Gawad came back from a game down to beat England’s Declan James, while Rösner, the 2018 winner, got the better of India’s Saurav Ghosal.

World No. 1 Raneem El Welily saw off the challenge of Annie Au

“Just like Annie, Camille and me go way back and have had many matches together,” El Welily said.

“Most of them were very close, she is playing very good squash and having to play her in the quarters shows just how good the depth of the game is for the women. It will be a tough match, but hopefully I will be up for the challenge.”

French No. 1 Camille Serme triumphs to reach the Quarter Finals

2017 Tournament of Champions winner Serme will look to end a seven-match winless run against El Welily when they line up at Grand Central Terminal tomorrow. They have played 20 times on the PSA Tour – with Serme claiming three wins – but it will be their first battle in New York.

“It feels like the density of the girls is a lot higher. I feel like every round is really hard, it’s good for the sport and good for squash. I’m sure the crowd enjoy those kind of matches more than an easy 3-0.”

There were also wins for World No.3 Nouran Gohar and World No.13 Alison Waters, who will go head-to-head in the quarter-finals after beating Hania El Hammamy and Emily Whitlock, respectively.

The final four third round matches of the women’s event begin on Tuesday January 14 at 12:00 (GMT-5), while the first set of men’s and women’s quarter-finals will get under way at 17:00. All the action will be shown live on SQUASHTV (rest of world), Eurosport Player (Europe only) and the official Facebook page of the PSA World Tour.

Draw – Men’s Quarter-Finals (Top Half): To Be Played January 14th

Draw – Men’s Quarter-Finals (Bottom Half): To Be Played January 15th

Draw – Women’s Third Round (Bottom Half): To Be Played January 14th

Draw – Women’s Quarter-Finals (Top Half): To Be Played January 14th 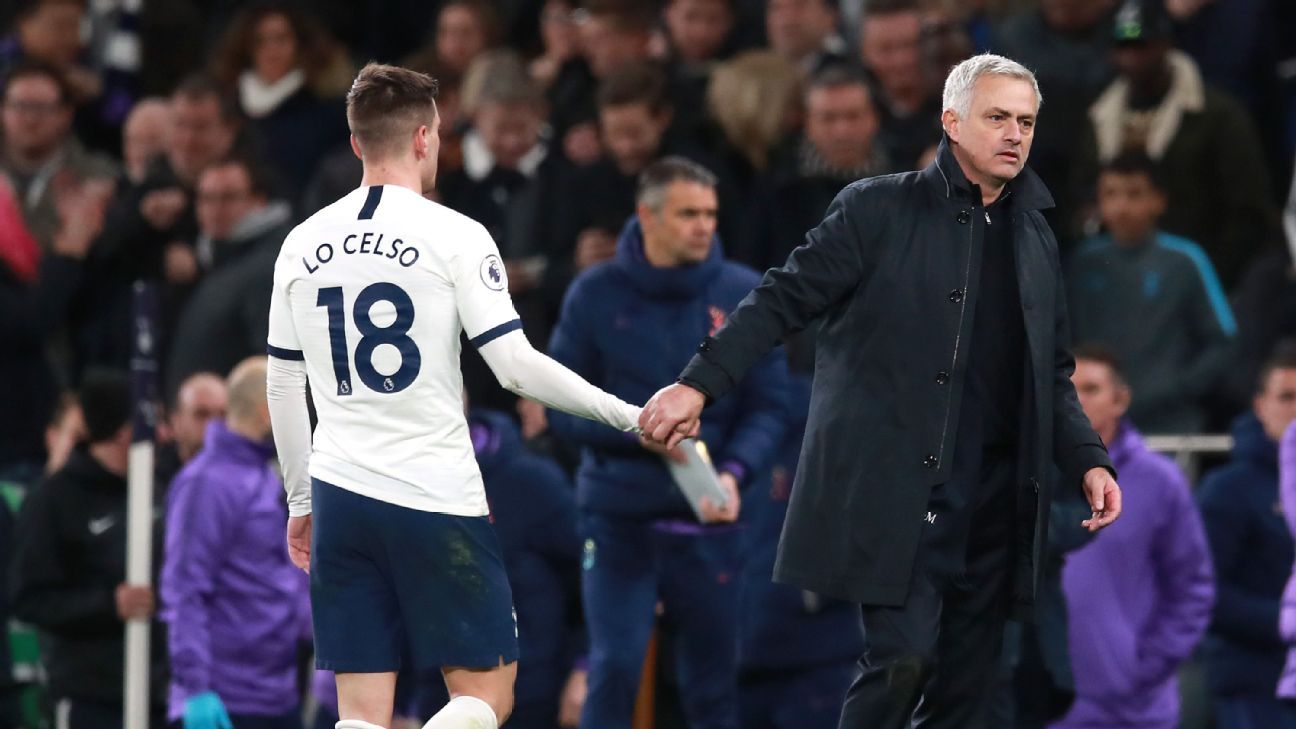 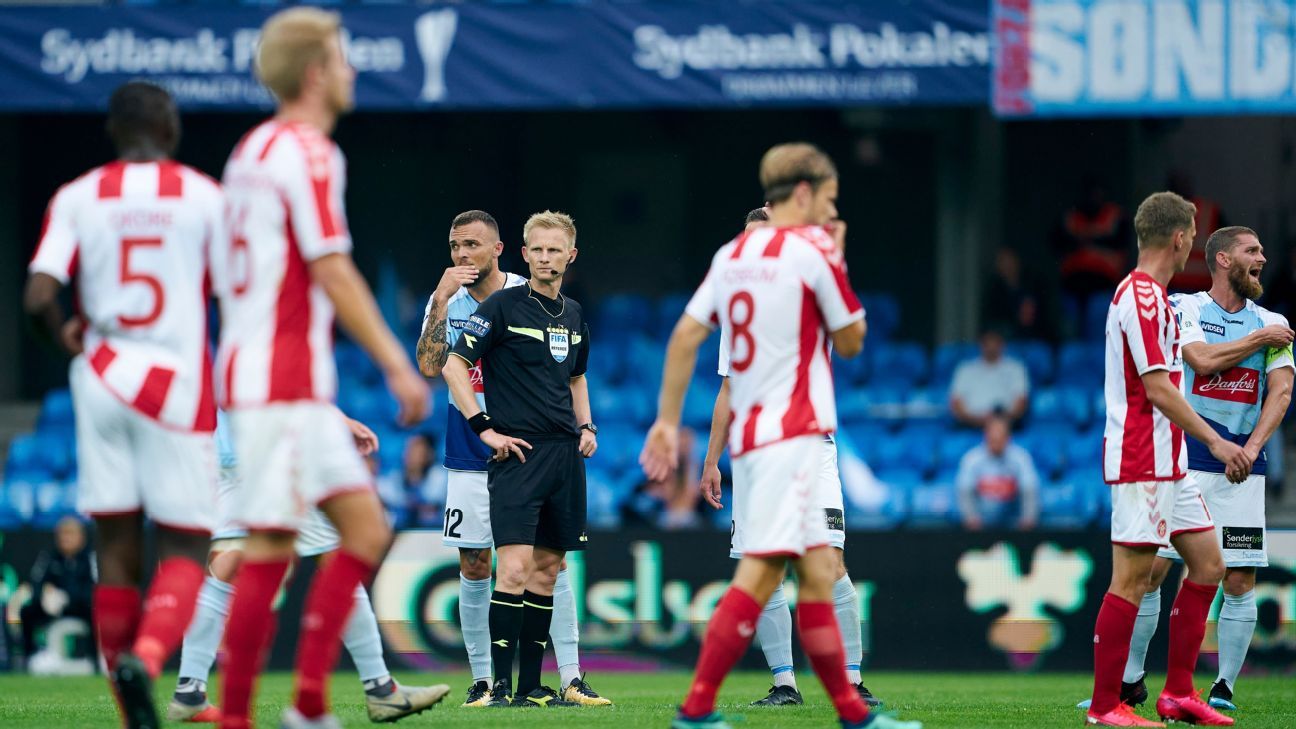 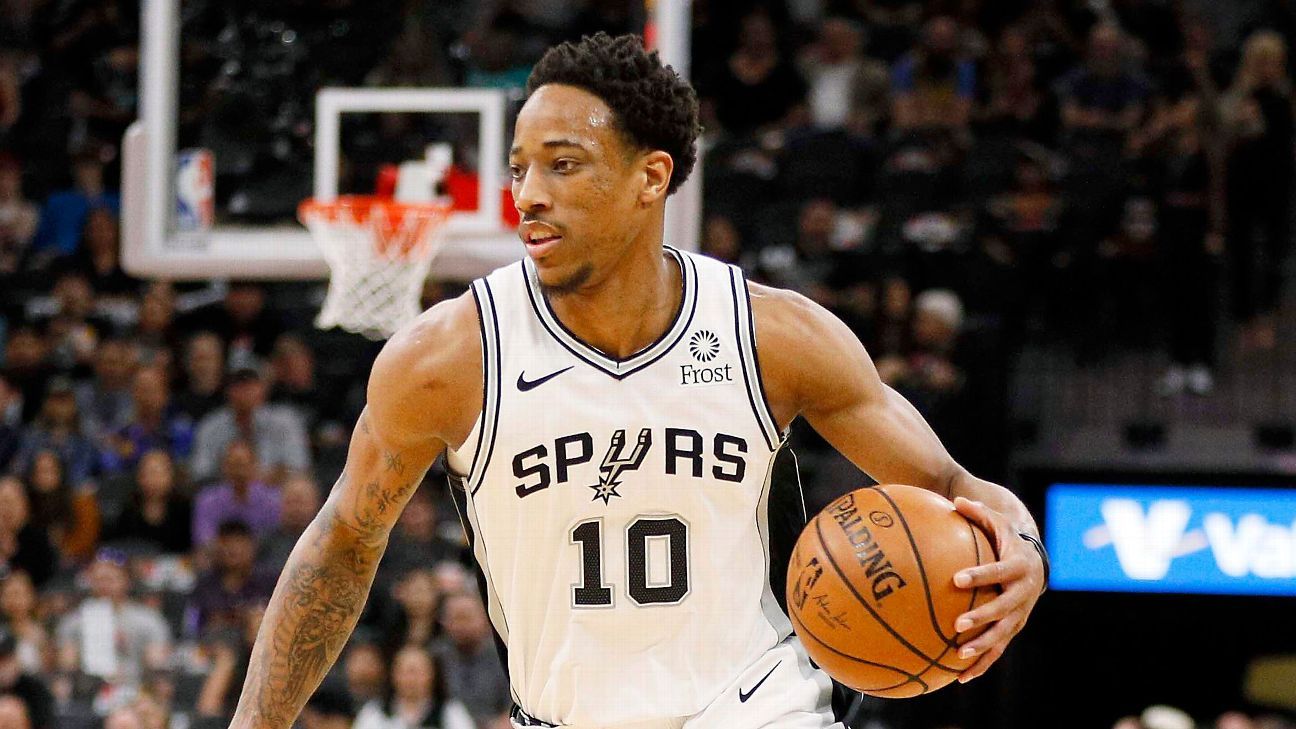 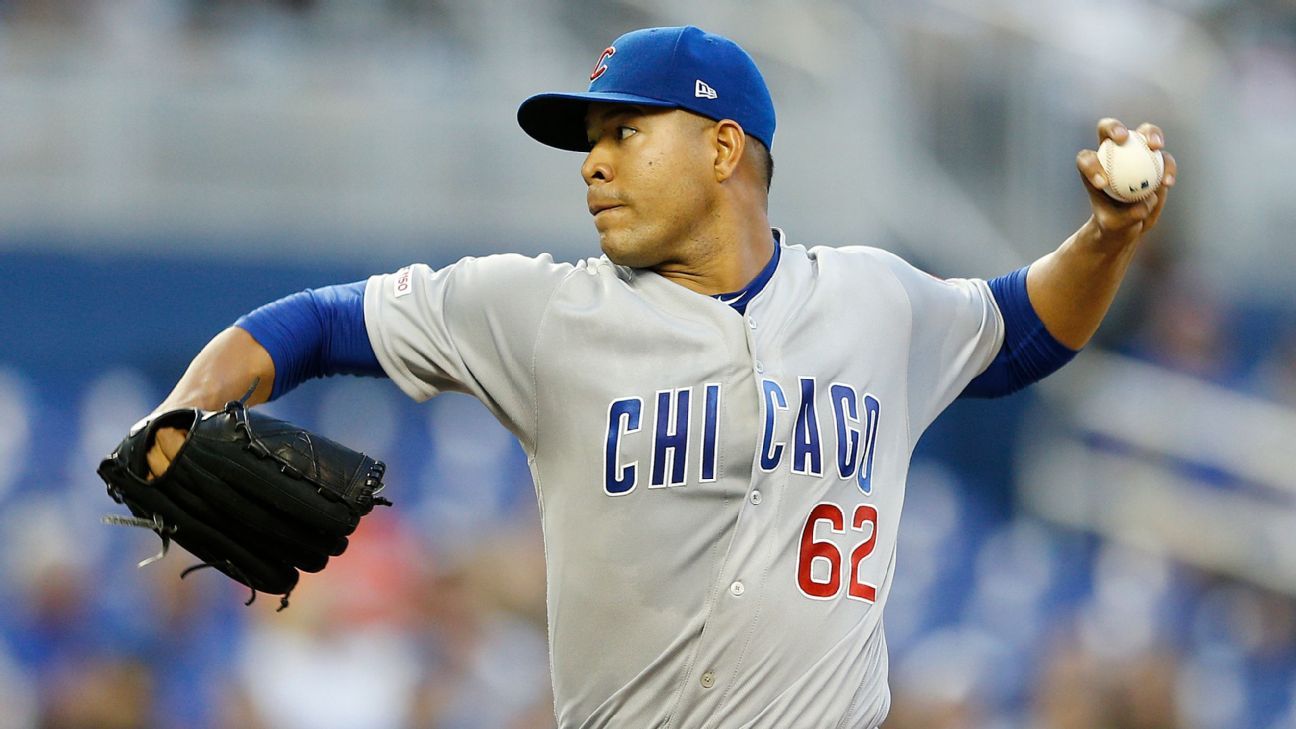