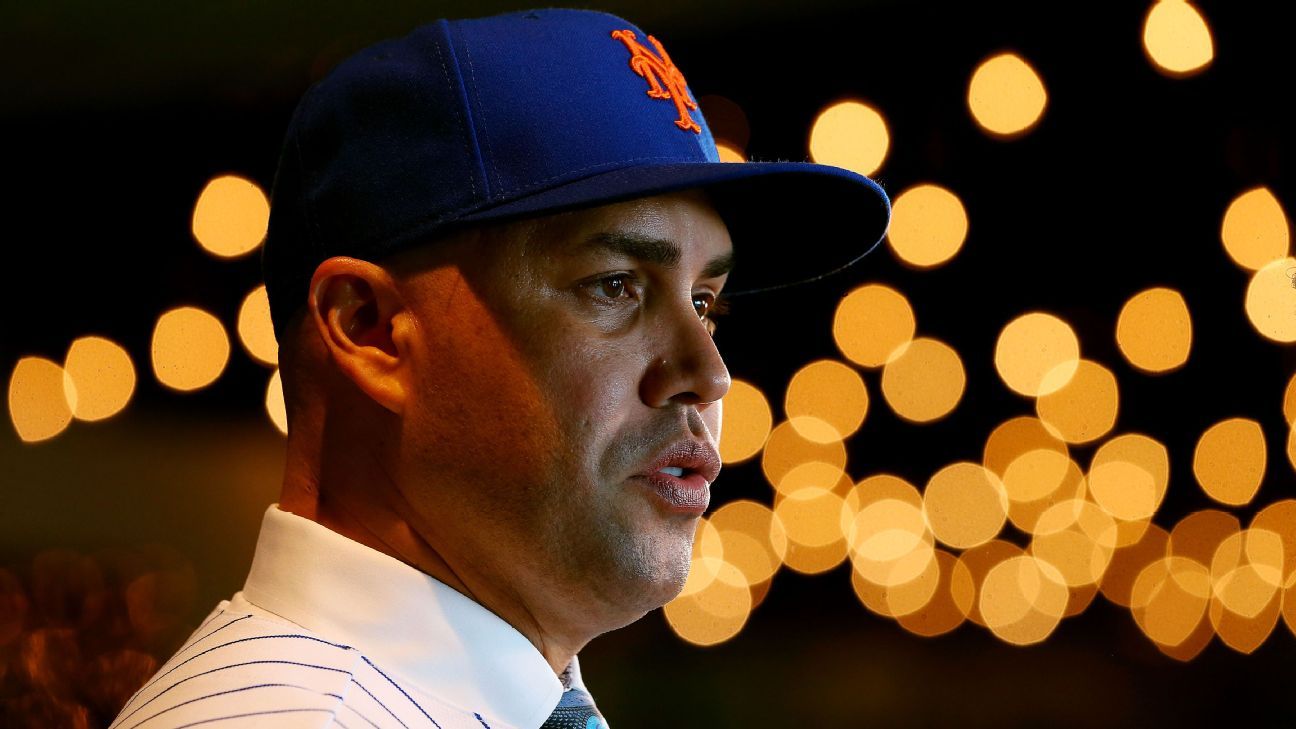 Carlos Beltran, the only player named in MLB's investigation of the Houston Astros' sign-stealing scandal, is out as manager of the New York Mets before beginning his first season with the team, it was announced Thursday.

"We met with Carlos last night and again this morning and agreed to mutually part ways," Mets COO Jeff Wilpon and general manager Brodie Van Wagenen said in a statement Thursday. "This was not an easy decision. Considering the circumstances, it became clear to all parties that it was not in anyone's best interest for Carlos to move forward as Manager of the New York Mets.

"We believe Carlos was honest and forthcoming with us. We are confident that this will not be the final chapter in his baseball career. We remain excited about the talent on this team and are committed to reaching our goals of winning now and in the future."

Beltran is the third manager to lose his job in the fallout from the investigation. The Astros fired AJ Hinch after the report was issued, and the Boston Red Sox parted with Alex Cora after he admitted to wrongdoing while with the Astros.

"Over my 20 years in the game, I've always taken pride in being a leader and doing things the right way, and in this situation, I failed," Beltran said in a statement given to ESPN. "As a veteran player on the team, I should've recognized the severity of the issue and truly regret the actions that were taken.

"I am a man of faith and integrity and what took place did not demonstrate those characteristics that are so very important to me and my family. I'm very sorry. It's not who I am as a father, a husband, a teammate and as an educator. The Mets organization and I mutually agreed to part ways, moving forward for the greater good with no further distractions. I hope that at some point in time, I'll have the opportunity to return to this game that I love so much."

The commissioner's office did not pressure the Mets to fire Beltran, Wilpon said, telling executives it was the club's decision.

"This has been a difficult week. Make no mistake, it's been difficult for everyone involved," Van Wagenen said.

"When we met with Carlos, we had to make an assessment of, where do we go from here? And in Carlos' thought process as well as ours, we both agreed that it was going to be incredibly challenging and incredibly difficult to do the job in a way in which he intended and the way in which he could utilize the best of his abilities."

The scheme devised by the Astros involved using trash cans and video cameras to send out signals to hitters. No player received any discipline from MLB for the sign-stealing scheme, but Beltran was the only one to be named.

"Approximately two months into the 2017 season, a group of players, including Carlos Beltran, discussed that the team could improve on decoding opposing teams' signs and communicating the signs to the batter," said MLB's report, which was issued Monday.

On a later conference call, Wilpon said the team had heard in advance "from sources" that Beltran wasn't going to be suspended by MLB.

"I think the change was that when the report did come out, how prominent he was in it," Wilpon said.

The Mets signed Beltran on Nov. 1 to a three-year deal with an option for a fourth season. It was to be his first job as a major league manager.

Wilpon said the team will consider a number of internal and external candidates to be their next manager.

With spring training less than a month away, there isn't much time to pick a successor. Options could include new bench coach Hensley Meulens and ESPN analyst Eduardo Perez, who interviewed for the job last fall.

Last month, the Mets hired Meulens as bench coach and Tony DeFrancesco as first base coach to fill out Beltran's staff. Meulens, 52, was San Francisco's hitting coach from 2010-17, then was Bruce Bochy's bench coach for the past two seasons. DeFrancesco, 56, spent the last two seasons as the Mets' Triple-A manager and also interviewed for the Mets' vacancy last fall.

Beltran is not the first MLB manager to be let go before ever filling out a lineup card. In 2004, the Arizona Diamondbacks fired Wally Backman four days after he was introduced as the team's manager because of legal difficulties he did not disclose to them.

A nine-time All-Star during 20 major league seasons, Beltran finished his major league career with the Astros in 2017 and spent 2019 as an adviser to Yankees general manager Brian Cashman. 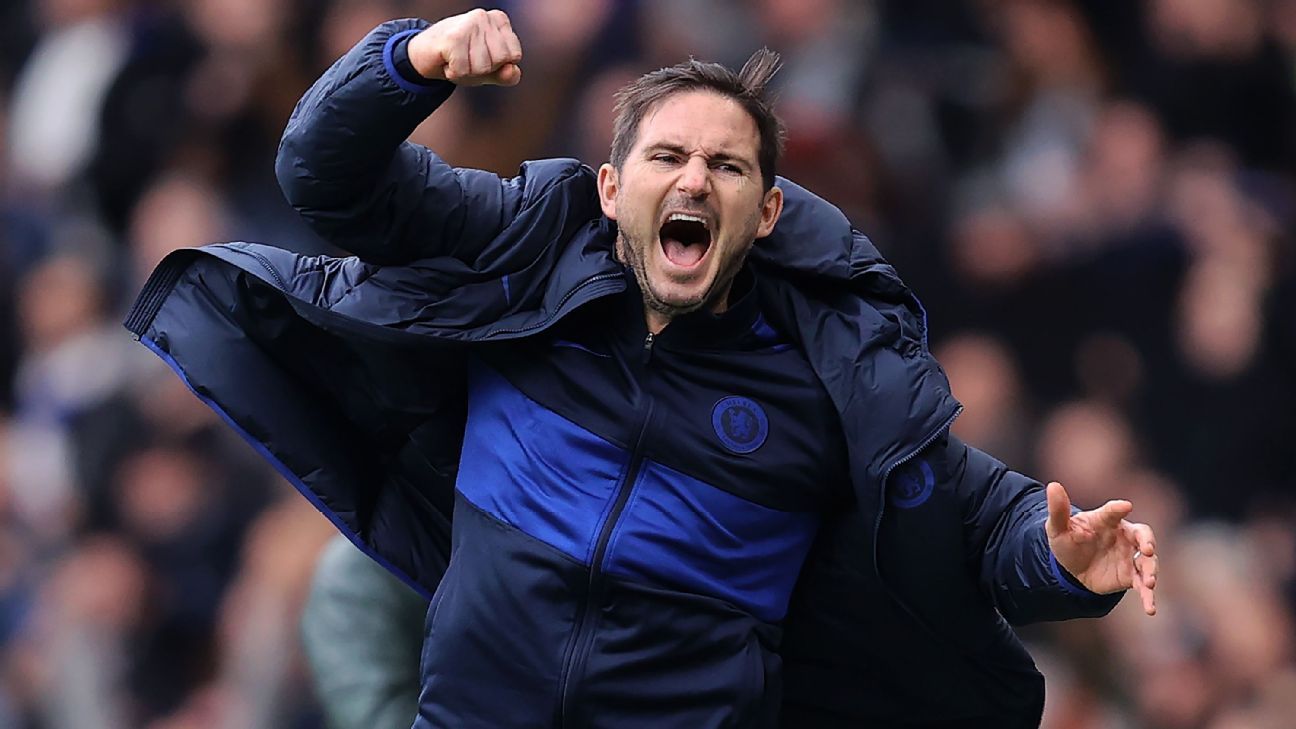 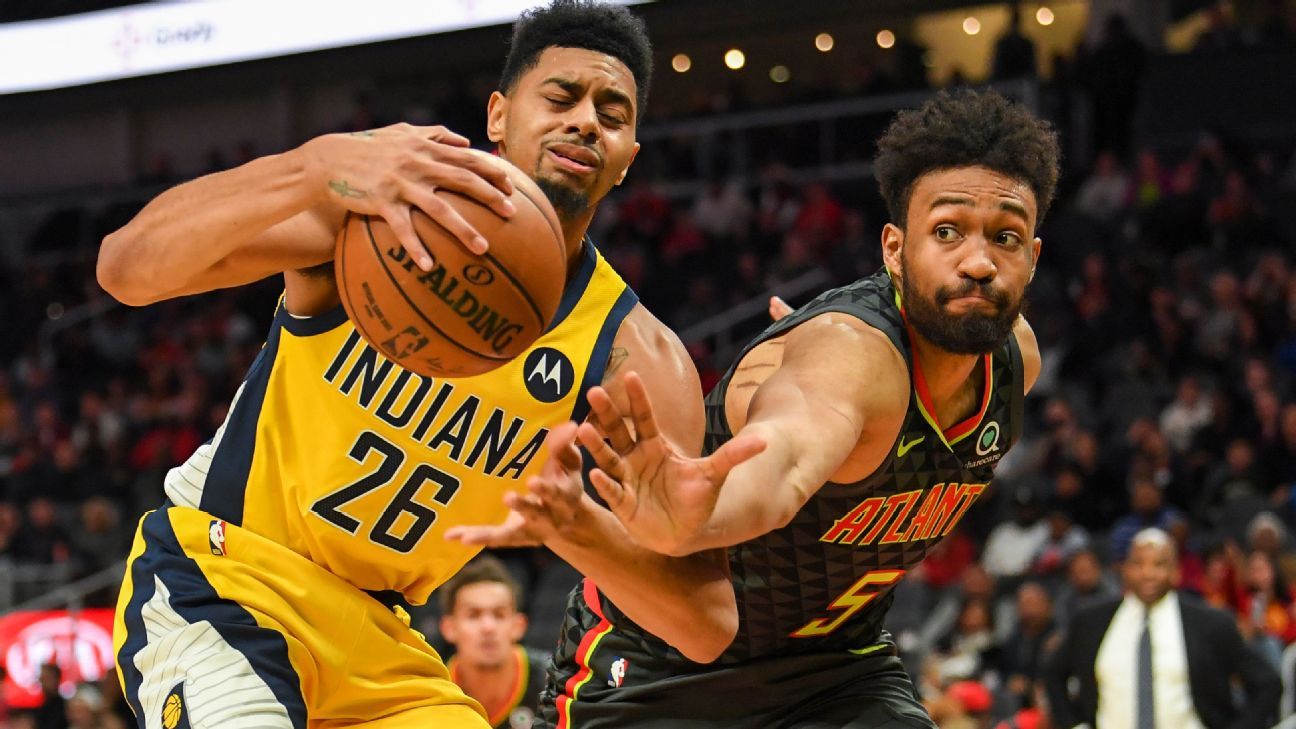 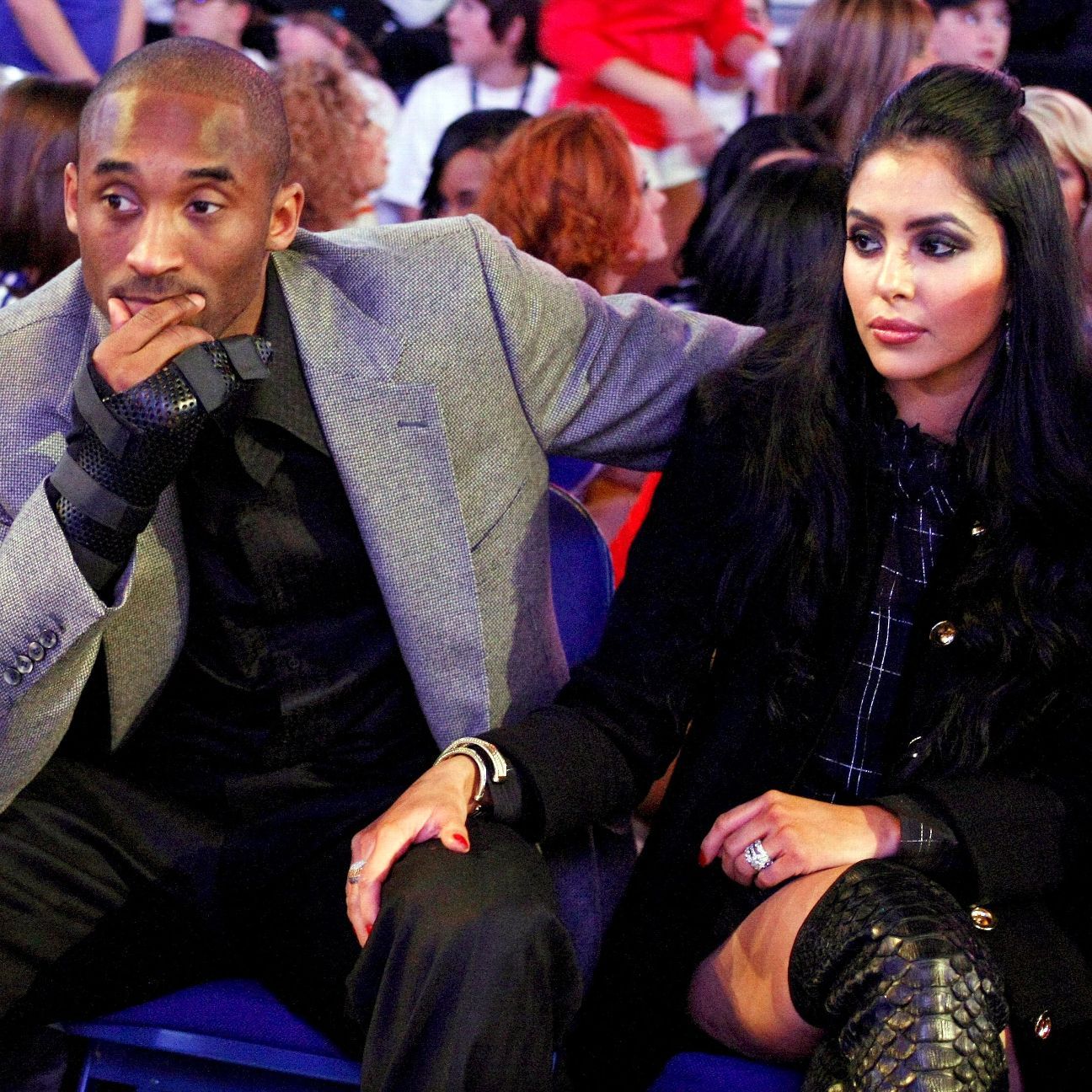 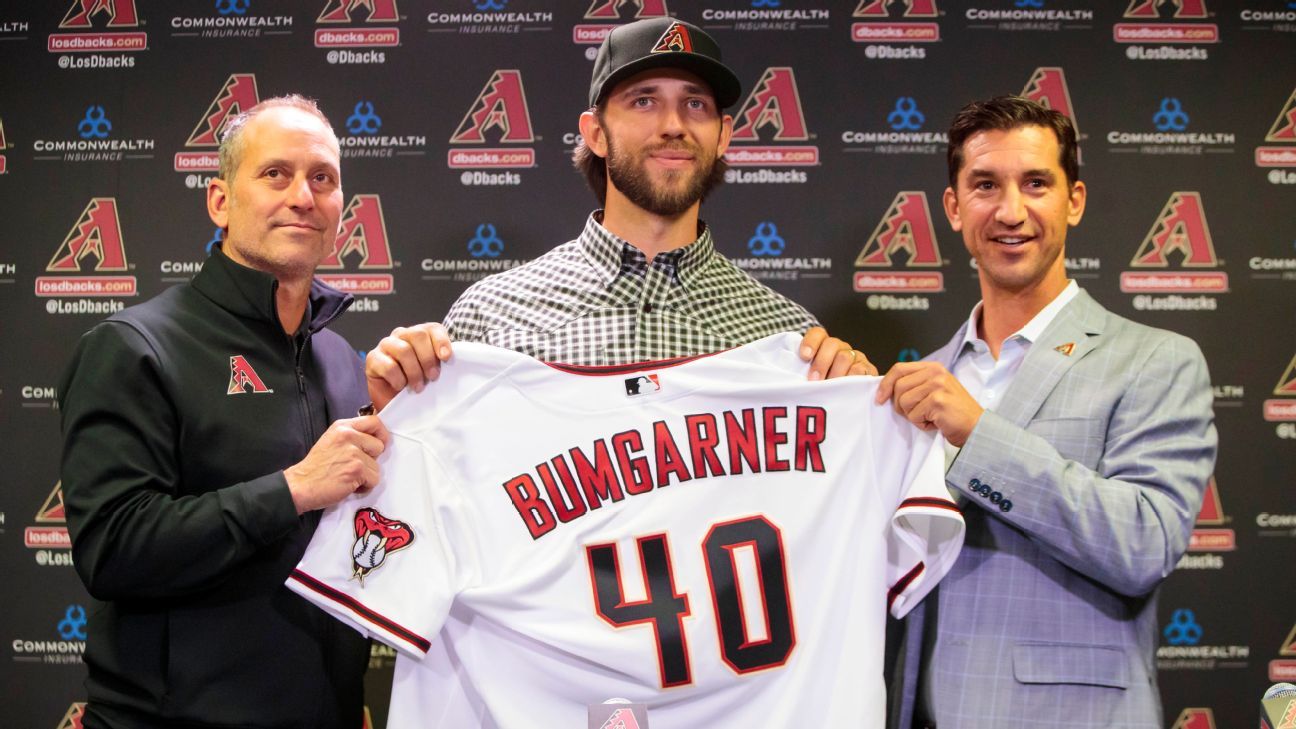 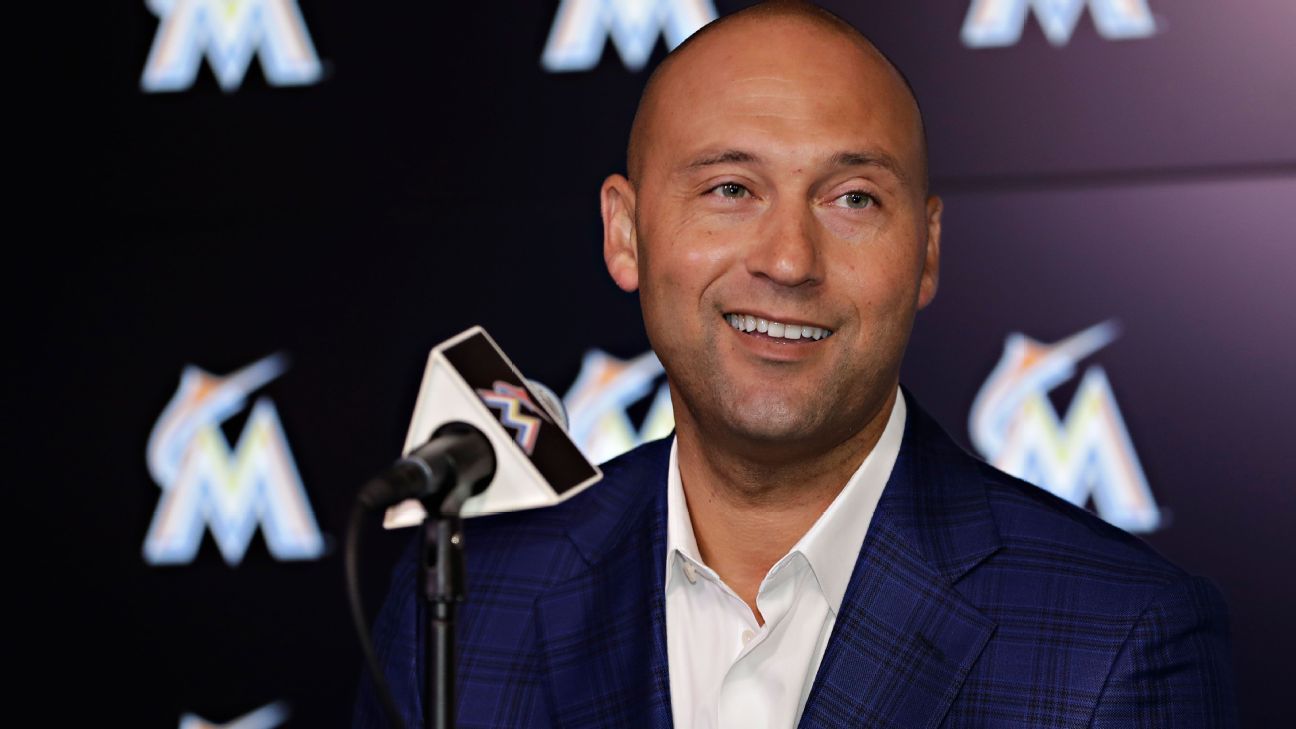