India have called up Andhra wicketkeeper-batsman KS Bharat as cover for the injured Rishabh Pant, just before the second ODI in Rajkot on Friday. While KL Rahul is expected to keep wickets in Rajkot, Bharat has been added to the squad in case the Indian team needs cover.

Pant didn't keep wicket during the series opener in Mumbai, after sustaining a concussion towards the end of India's innings when he tried to pull a bouncer from Pat Cummins. The ball ricocheted off his bat, onto his helmet and then lobbed to point for an easy catch. Pant did not take the field and later flew to the National Cricket Academy in Bengaluru for rehab, while Rahul kept wicket. Pant's scans came clear from the hospital but he was ruled out of the second ODI and could be fit in time to play the third and final game of the series on Monday in Bengaluru.

While Bharat has impressed more in first-class matches for India A in the last few years, he got a call up for ODIs because Sanju Samson, whom the selectors have identified as the next keeper in line for limited-overs matches, is in New Zealand with the India A team that won its opening match on Friday. Bharat has played 74 first-class matches and scored 4143 runs at 37.66, he averages 28.14 in 51 List A games with a strike rate of just under 70.

Vishal Dikshit is a senior sub-editor at ESPNcricinfo 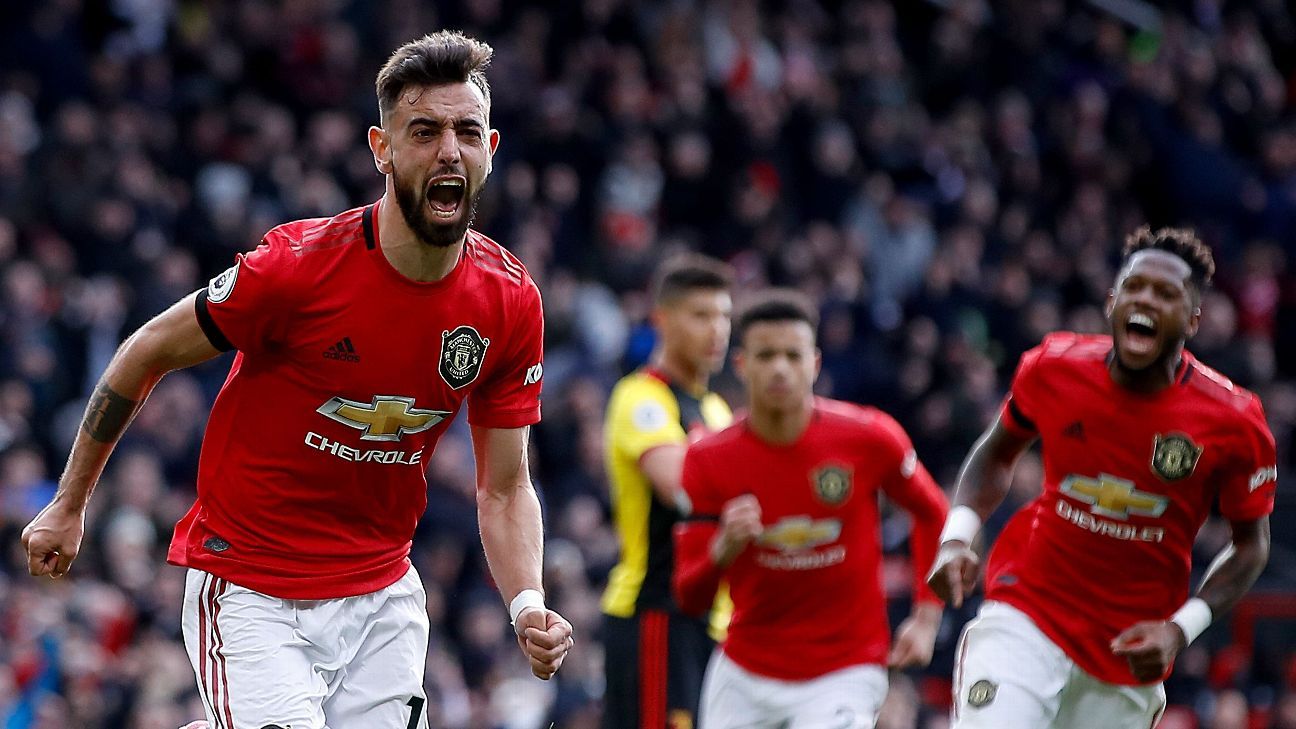 Midfielder Bruno Fernandes can help unlock the potential of Manchester United's attack much like Pau...